When Ultralight Isn’t Right: How To Slow Down And Enjoy Backpacking 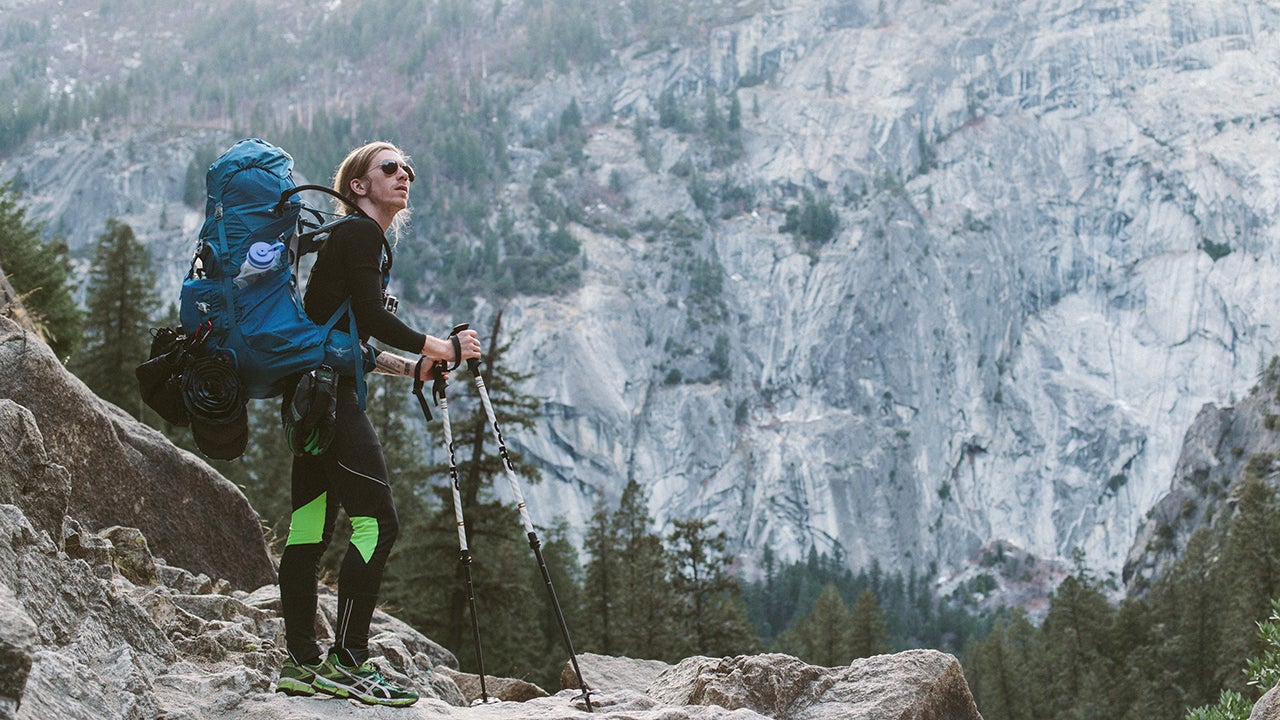 Shorter toothbrushes, lighter weights and longer distances. Ultralight backpacking and its subsequent bragging rights are all the rage right now, but are its goals-based proponents missing the entire point?


At dinner on Thursday night, an old buddy told me of his plan to set a through-hike record on the John Muir Trail next year. He’s a technical gear designer, so reckons he can pare his load out to the absolute minimum — I showed him how to go without a backpack altogether — wearing one set of clothing the entire time (including underroos, gross) and sleeping in his shells. His big idea was avoiding the need to resupply, an arduous task that sees climbers walk down the mountain to trailheads, where they meet friends for pre-arranged food re-ups. Then they have got to walk back up to the trail, adding entire days to their journey. Sam’s big idea? Carrying and eating only high-caloric-density emergency ration bars of the kind you’ll find on ocean going life rafts; max calories, minimum size and weight. Tastes like eating shoe leather.

He figures he could do the 340km trail in under a week — a time which still wouldn’t beat the current three-day running record — a week spent power walking all day, sleeping on the cold hard ground at night, drinking nothing but water and eating high-calorie cardboard.

Sounds awful. Doubly so when you figure that he’d have to take a week off work and fly out from New York to do it. That week would be spent in some of the most beautiful mountains and richest natural environments on earth, but rather than appreciate them, he’d just be trudging through them while dreaming of the cold beer awaiting him at the end.

Would I like to come with him? No thanks. But we did at least decide to fly over to Mumbai early next year to visit our friend Bjorn. We owe him for the time we sold his Cadillac to a drug dealer.

Read about backpacking or talk to anyone about it these days and you’ll hear similar things — people who don’t have the ability to spend much time outdoors prioritising goals and accomplishments over experience. They’re bringing the same approach they apply at their jobs to their recreation, quantifying their time off with performance metrics and mile markers planning their trips with spreadsheets!

Such trips give people a sense of accomplishment and the ability to brag about themselves, but doing it that way doesn’t even come close to providing that “tonic of wildness” that Henry David Thoreau wrote about. 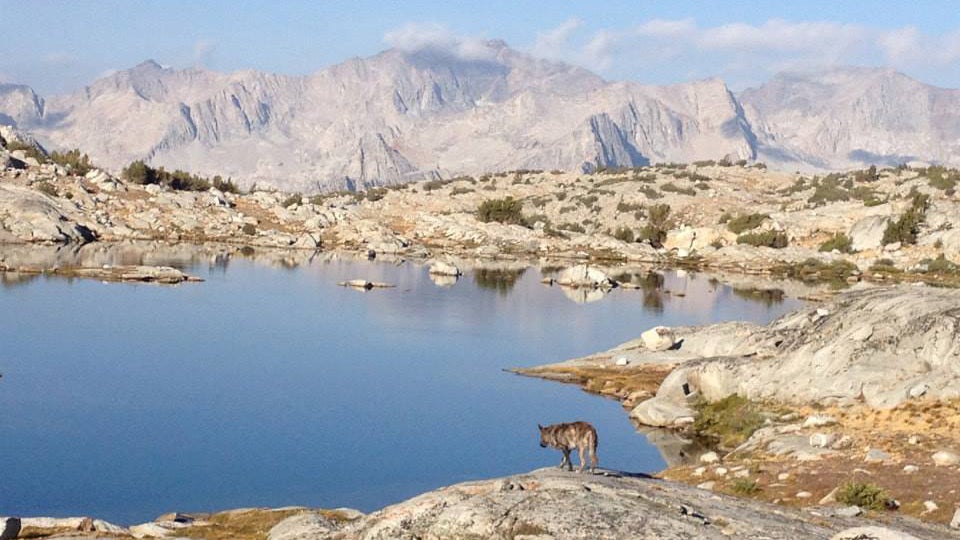 That’s exactly what I’m looking for on my backpacking trips. When I strap on a pack instead of hopping on a dirt bike or climbing into a truck, I’m looking for the ability to get myself and my dog into the remotest possible area, away from other people and their rules and judgement and small talk. Three days is a good amount of time, but instead of spending them running 340km, I’ll hike in somewhere the first day, relax on the second, then hike out on the third. Without performance goals or expectations I’m free to carry a couple of steaks and a flask of whiskey. Away from heavily trafficked hiking routes I’m free to enjoy a campfire and I actually get to see the animals that still live up in the mountains. Sometimes we even take the time to seek them out. 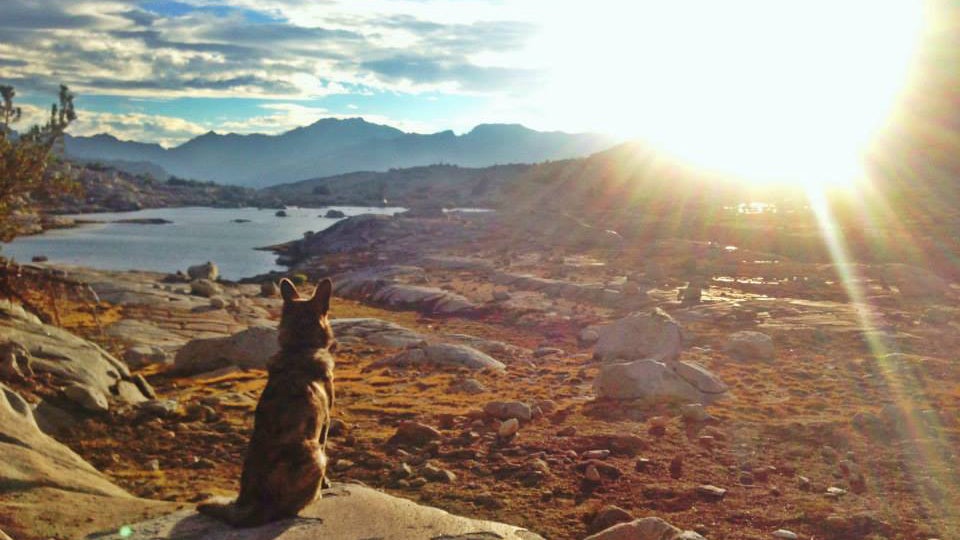 That’s not to say that you can’t adopt the same approach while benefiting from some ultralight principles and the huge advances in gear technology that have fuelled that sport. Lighter, smaller tents, sleeping bags and pads (big comparison test of those coming soon) have all improved dramatically in recent years and are now capable of increasing comfort even while reducing the weight on your hips. Catfood can stoves found popularity with gram counters, but remain the cheapest and easiest way to boil water outdoors. Dehydrated backpacking food has gotten tastier than ever, if that steak sounds like too much hassle. The gear you read about here on IndefinitelyWild can benefit everyone, but you don’t have to use it to its maximum capability to have fun.

Pack a full-size toothbrush, it really does make brushing your teeth that much easier. 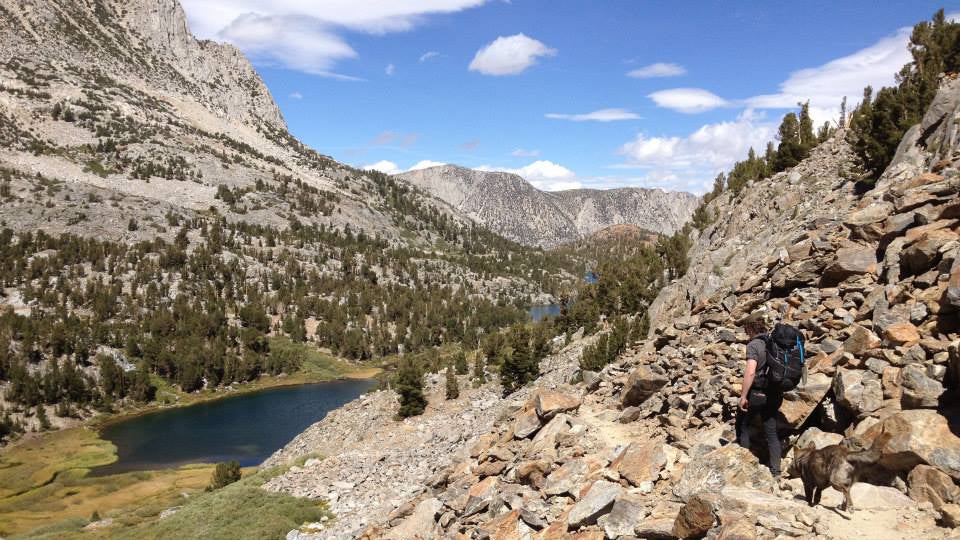 I suppose if I have to put a hypotheses on this shift to goals-based outdoors recreation I’d put forward ADD, lives spent on the Internet and careers predicated on knowledge work. Just like sitting down and enjoying a conversation has become a lost art, so too has the ability to escape the modern world and its approach to life, even while outside. But hey, that list of summits and miles sure will sound impressive to your Facebook friends. Man, I sound old.