Nexus 9 Benchmarked: As Powerful As A 2012 Mac Pro 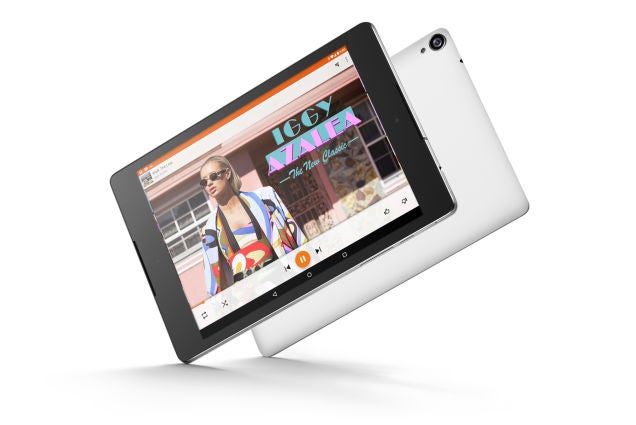 The Nexus 9 won’t officially ship until November, but that hasn’t stopped one sneaking onto the official Geekbench rankings. With its ridiculous-sounding dual-64-bit CPU, it was always destined to be fast; but it’s on par with a professional-level Mac Pro from a couple years ago, according to Geekbench. That’s a little insane.

A cautionary reminder: benchmarks aren’t everything! In the case of Geekbench, it’s a measure of a couple of different things, including some number-crunching processor-heavy tasks and memory tests. Also, benchmarks like Geekbench aren’t great for comparing x86 and ARM-based systems, or situations where you have a varying number of processors. However, they’re still just about the only objective way of comparing computer power across different platforms, so from that perspective, benchmarks are pretty handy.

With that in mind: the ‘HTC Volantis’ (read: Nexus 9) scored 1903 in Geekbench. To put that in context: an entry-level 2012 Mac Pro, a machine designed for professional-level media editing and retailing for over a grand, scored a 1925. Heck, my Macbook Air barely scrapes over the 2000 mark. In tablet terms, that’s nearly unheard of. The Nexus 10 that it’s replacing scores 879, and in Geekbench world, double the score means double the performance. Even the year-old iPad Air only squeaks in at 1085.

All this is just proof, in case you needed it, that tablets are rapidly catching up to all but the most powerful PCs in terms of processing power. Not only does that mean more capable multitasking, video streaming and the like, but it also opens the door for more advanced video-editing and photo-processing apps to come to tablets. Those have normally been the PC’s citadel, one of the last remaining barriers to switching operating systems. When you throw in other productivity extras like the keyboard case that’s launching alongside the Nexus 9, it’s really no surprise that the tablet market is taking bite after bite out of the PC world. [Geekbench via Twitter]