Joe Biden to Facebook: What’s Your Problem, You Chicken-Hearted Milksops?

There’s No Time to Explain, But Stop Getting Your News from...

The new coven meets in The Craft. (Photo: Blumhouse)

The Craft: Legacy Trailer Is Here to Remind Us Not to...

Just Get the Apple Watch SE 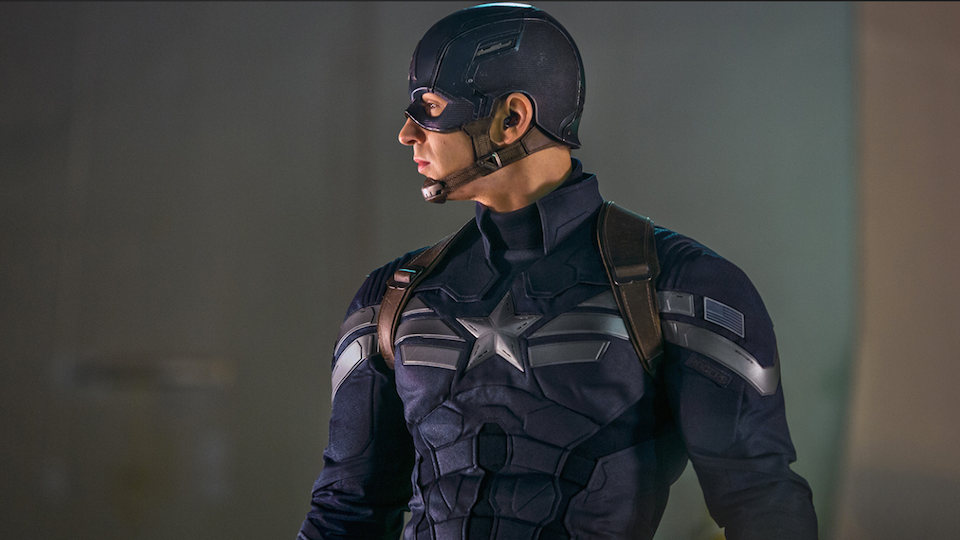 Captain America: The Winter Soldier was one of the best stand-alone Marvel movies yet. It played beautifully on modern themes of privacy, safety and surveillance, with some of the coolest goddamn action scenes yet. That’s going to be hard to top for Cap, but it’s being reported that Marvel have another slam dunk in the works. Variety is reporting that the third Captain America movies will trigger one of the most epic Marvel comic arcs yet: the Civil War. Whose side are you on?

The Civil War storyline centres around a piece of fictional legislation called the Superhuman Legislation Act, which requires anyone with superpowers living in the US to register themselves on a database, and act under a formal charter.

One of the most interesting things about the Marvel Universe Civil War is that Captain America led the charge against the Registration Act, whilst Tony Stark as Iron Man led the charge for it. According to the report, Marvel Studios plans to stay pretty close to that storyline, with Robert Downey Jr signing on to reprise his role as everyone’s favourite genius/billionaire/playboy/philanthropist.

Depending on how closely the film would follow the multi-part comic series, we’d see fights between various Avengers-members who are split between pro- and anti-Registration Act members.

The next Cap movie would get a mid-2016 release, meaning we would have already had the next Avengers instalment: Age Of Ultron. Hopefully there’s some sort of reference to the Registration Act in the next Avengers romp, be it post-credits or otherwise.

Regardless of the film rumours, however, Marvel has tweeted today that it will be starting up a new Civil War book series in 2015, which may change the events to tie into the film.

Either way, I need to re-read my Civil War books! [Variety]