These Abstracted Views Of Barges Might Give You Vertigo 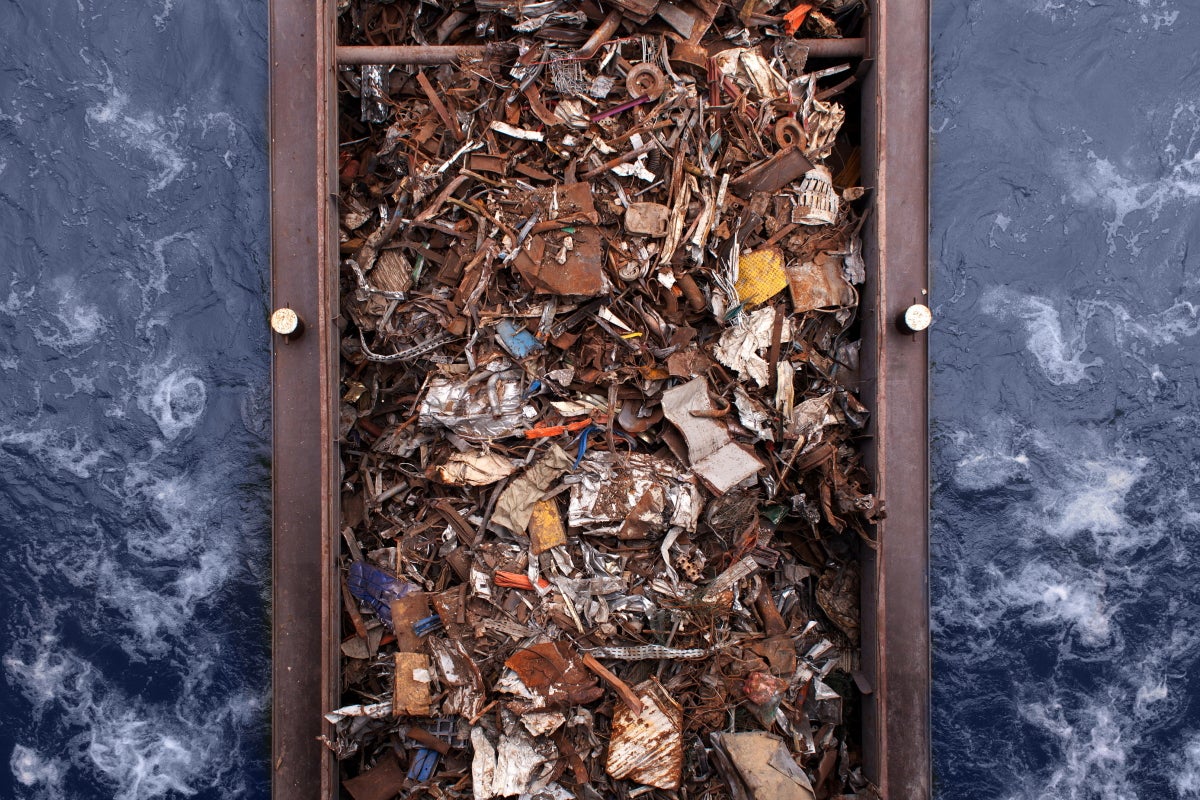 Barges and other huge and slow watercraft are common yet mysterious objects . What are they carrying? Who dwells on on their decks? In his photo series, titled "Floating Aspect", Hungarian photographer and freelance photojournalist Gyula Sopronyi answers these questions in an elegant way, showing us abstract and intriguing micro worlds. You can stare down from his woozy vantage points set up on bridges above the Danube river.

In his own words:

Floating, towed timelessness. Sluggish giants. Barges might be generally described by these words. Once a very familiar sight of the riverside, even time has forgotten them. Their shapes remain as they used to be, moving slowly with their long, flat bodies up and down river with their heavy loads, just as they have for centuries. A mundane but, sometimes, romantic world it has many faces to reveal to the careful observer. The sound of the metal hulls and objects in constant motion against and with each other creates a unique aura. Here a visual game is played out where detail and form ultimately become adrift from their function.

Gyula Sopronyi (40) is an award winning Hungarian press photographer, well known for covering the war in Libya in 2011. His work has been featured in international publications and media like National Geographic, COLOURS Magazine, Novus Select, and he is working for the UNHCR.

(All photos by Gyula Sopronyi, republished here with permission.)