For when you want people to absolutely know you like Star Wars, but, like, are also fancy. (Image: Ruggables)

Heroes Meets Misfits in the First Trailer for Netflix’s Freaks —... 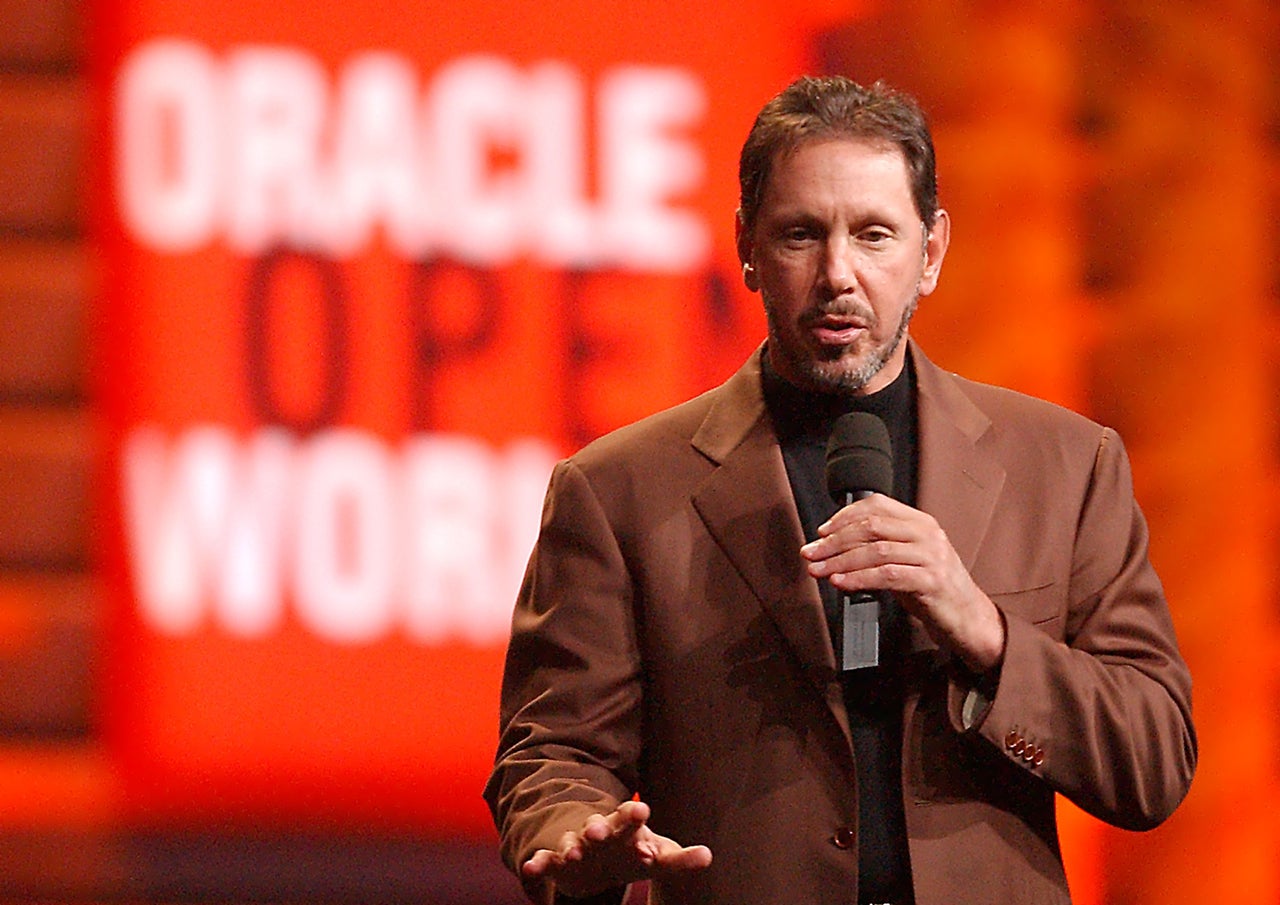 Yesterday, Vox somehow managed to write an entire article about the history of Oracle and its founder Larry Ellison without mentioning the CIA even once. Which is pretty astounding, given the fact that Oracle takes its name from a 1977 CIA project codename. And that the CIA was Oracle’s first customer.


Vox simply says that Oracle was founded in “the late 1970s” and “sells a line of software products that help large and medium-sized companies manage their operations.” All of which is true! But as the article continues, it somehow ignores the fact that Oracle has always been a significant player in the national security industry. And that its founder would not have made his billions without helping to build the tools of our modern surveillance state.

“Recognising the potential demand for a commercial database product, [Ellison] founded the company that became Oracle in 1977,” Vox writes, conspicuously omitting the whole “because CIA wanted a relational database” part of the history.

Which isn’t to say that Oracle’s work with the US government should necessarily be frowned upon. The CIA needs databases, just like any large organisation. But not mentioning just how reliant Oracle has been on government contracts since its inception is downright strange and seems to feed this narrative that Ellison simply created a product that companies wanted and private enterprise did the rest.

Oracle has pulled in billions of dollars each year working for governments at all levels for all manner of projects, the most high-profile of late being the disaster that was the Oregon health insurance exchange. But it’s the company’s philosophy behind how national security databases should work which would surprise someone who’d only read about them on Vox.

Ellison has always been a big believer in the federal government maintaining large national databases. And he was able to be much more public about it in the months after the September 11th attacks. In fact, Ellison argued that we needed just one large national security database, one with national ID cards and mandatory iris scans, naturally.

“The single greatest step we Americans could take to make life tougher for terrorists would be to ensure that all the information in myriad government databases was copied into a single, comprehensive national security database,” Larry Ellison wrote in the New York Times in January of 2002.

“Creating such a database is technically simple. All we have to do is copy information from the hundreds of separate law enforcement databases into a single database. A national security database could be built in a few months,” Ellison explained. “A national security database combined with biometrics, thumb prints, hand prints, iris scans or whatever is best can be used to detect people with false identities.”

And Ellison has worked tirelessly to build that all-seeing database, suggesting that he had even given away for free much of the tech necessary for such infrastructure. He’d only charge the government for additional services and maintenance of the systems, of course.

As Jeffrey Rosen recounts in his 2004 book, The Naked Crowd: Reclaiming Security and Freedom in an Anxious Age, business was particularly booming at Oracle after September 11th. Rosen explains that the federal government accounted for a whopping 23 per cent of Oracle’s licensing revenue in 2003, roughly $US2.5 billion.

Rosen tells of meeting with the folks at Oracle, one of whom was David Carney, formerly the number three person at the CIA. Carney had retired after 32 years there, and been hired at Oracle to head its Information Assurance Center, founded just two months after the September 11 attacks.

“How do you say this without sounding callous?” [Carney] asked. “In some ways, 9/11 made business a bit easier. Previous to 9/11 you pretty much had to hype the threat and the problem.” Carney said that the summer before the attacks, leaders in the public and private sectors wouldn’t sit still for a briefing. Then his face brightened. “Now they clamor for it!”

Maybe they shouldn’t have. Even assuming a best case scenario in which Oracle isn’t actively enabling the kinds of domestic spying that Americans have rightly been up in arms about since the Snowden revelations, it would appear the company’s leaky products should still be cause for concern.

“Of all of the commercial databases, Oracle is the least secure,” British security expert David Litchfield recently told Reuters. Which is a problem, both from a national security perspective or even a consumer confidence perspective. Because today, everybody uses Oracle databases.

I guess I shouldn’t be surprised that Vox didn’t highlight Oracle’s CIA origins or its never-ending relationship with governments at all levels. But writing an explainer about Oracle without mentioning the CIA or Ellison’s post-9/11 goals or national security infrastructure strikes me as simply bizarre.