Here's How Nest Will Work Together With Your Dropcam Now 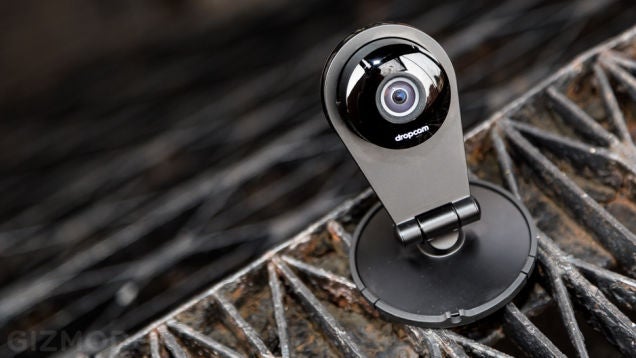 When Nest acquired Dropcam for $US555 million earlier this year, it seemed like an obvious move: Nest has sensors out the wazoo, but no camera. We hadn't heard much about integration between the two companies though, until today, when Nest announced exactly how the devices will work together.

At a home automation tradeshow today, Nest announced the addition of four new companies to its Works With Nest program — a project that allows more than a dozen home appliances and systems to link up with your Nest network. For the most part, they're home automation companies: Control4, Crestron, Remote Technologies Incorporated and Universal Remote Control.

That all seems fairly obvious — of course Nest would want custom home automation companies on board — but there was also an interesting tidbit about how Nest will work with the company it bought three months ago. First, there's Protect integration: Now, if your alarm goes off for a smoke or CO alert, your Dropcam will automatically click on and start recording. Nest says this feature will work, even if you're not a "Cloud Recording Service" customer.

Then there's Thermostat functionality: When you leave your place, your thermostat will let your Dropcam know to start sensing for motion. That way, if anything goes on — say your dog escaping its crate or, god forbid, a breaking and entering — Dropcam will let you know. The new features will begin next month, and you'll need to opt-in to allow them to function.

It's an incremental but telling update: Slowly but surely Nest is building a web of the smartest smart home devices around.