Google Will Refund $US19 Million In Unauthorised In-App Purchases 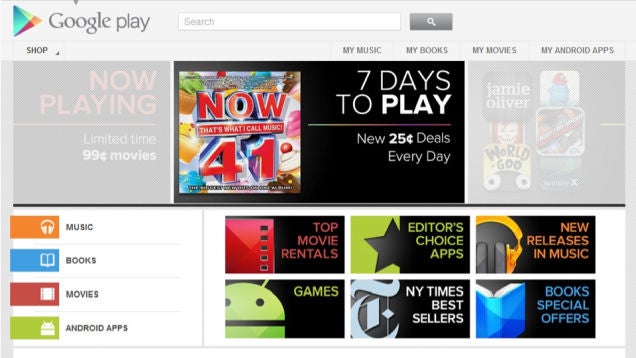 Ever been bit by accidental in-app purchases that your children, those little tykes, made on the Google Play Store? You might just qualify for a refund. The US Federal Trade Commission has announced that Google will be refunding $US19 million to consumers who were charged for inadvertent in-app purchases made by their kids on the Play Store.

This FTC complaint dates back to 2011 when Google introduced in-app purchases to the Play Store. Back then, you didn't need to enter your password to buy gems, coins, candies, doughnuts and other virtual crap that makers of most freemium games require to let you finish a game. It was only a year later that Google started putting up pop-up boxes that asked for a password before a payment could be made. By then, the damage was done.

"We've already made product changes to ensure people have the best Google Play experience possible," Google told the The New York Times in an email. "We're glad to put this matter behind us so we can focus on creating more ways for people to enjoy all the entertainment they love."

This is the third case involving in-app purchases that the FTC is involved in. In January, it fined Apple staggering $US32.5 million. It has also filed a complaint against Amazon, which has refused to settle. [The New York Times]