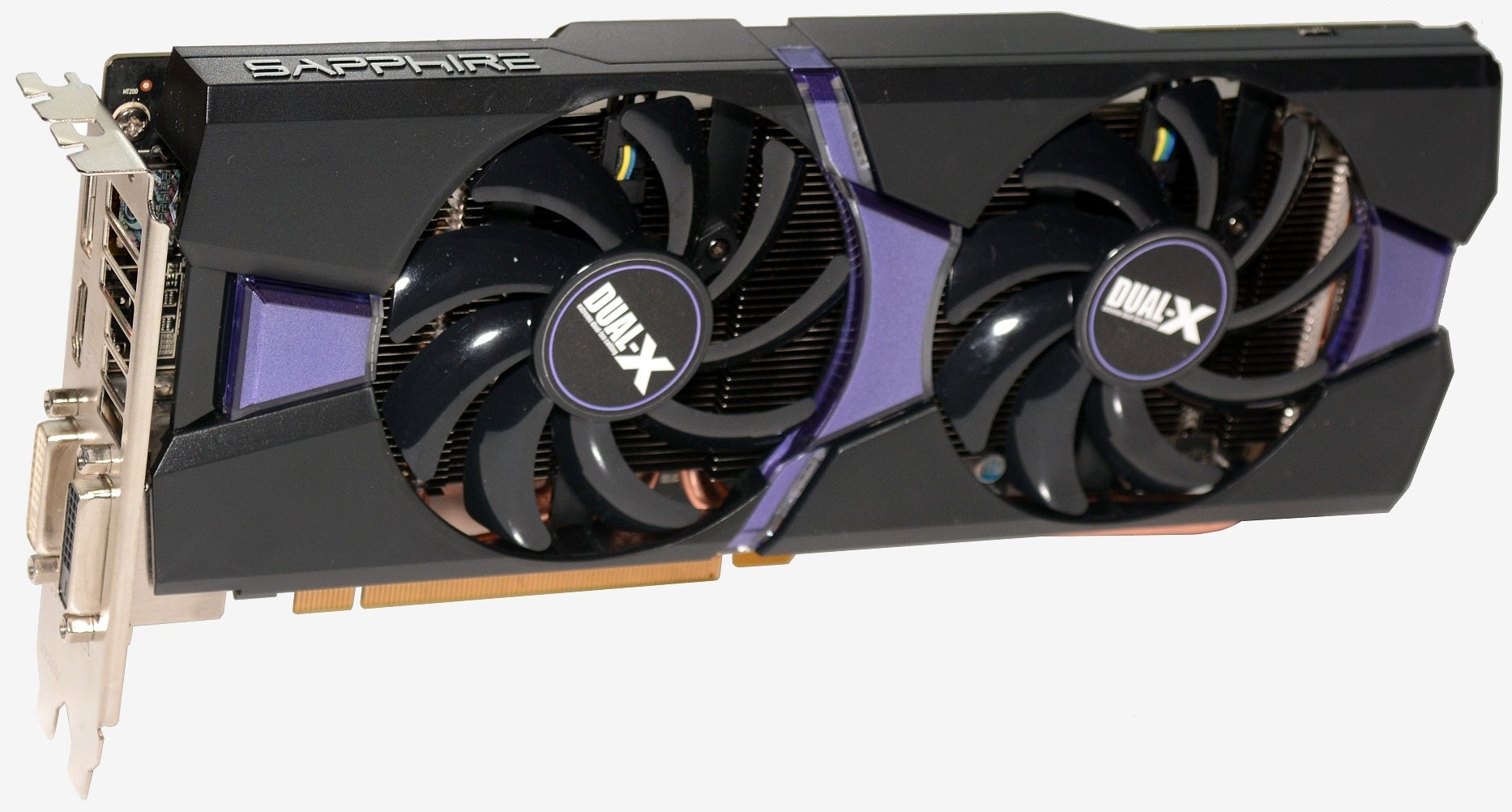 With the series having already exploded onto the market this year, a new Radeon 200 graphics card may not make for the most exciting headline, but this one is a little different than most other Radeon 200s considering it isn't a rebadged HD 7000. Codenamed "Tonga Pro", the new Radeon R9 285 takes the latest technology from the R9 290 range and makes it more affordable.

As a mid-range GPU, the R9 285 is meant to deliver mainstream performance at a competitive price. The "Tonga" GPU is essentially a newer, cheaper to produce version of the tried and true "Tahiti" GPU that has been used by many cards. For the R9 285, Tonga has been configured similar to the way Tahiti was for the HD 7950, which is the same as the R9 280's configuration.

This new GPU is based on the latest incarnation of the GCN (Graphics Core Next) architecture and supports DirectX 12 capabilities, Eyefinity, TrueAudio, Project FreeSync, next-gen Crossfire technology, next-gen PowerTune technology and 4K H.264 decode support. However, it does have an inferior memory controller to Tahiti, which is what makes it cheaper to produce. 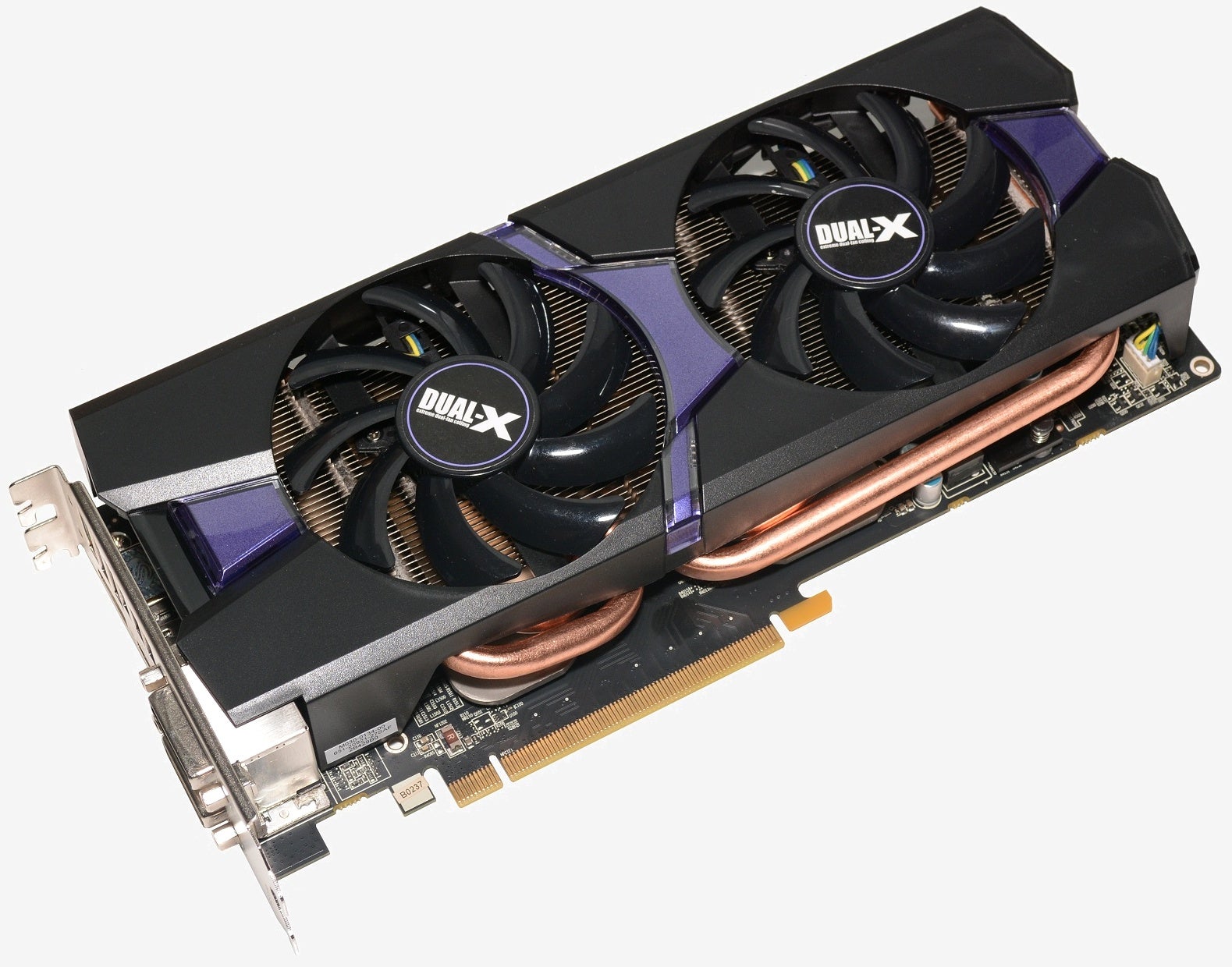 Unfortunately the R9 285's naming doesn't make much sense right now because it's slower than the R9 280X, though it would be easy to assume otherwise. AMD is expected to phase out the R9 280X shortly with a R9 285X version based on the "Tonga XT" part which should feature the same 2048 stream processors, 128 texture units with higher clock speeds than the R9 280X.

Fast forward a little over two years and we arrive at the R9 280, a shameless rebadge of the original 7950. The R9 280 was a lot cheaper thanks to two years of depreciation and a little faster courtesy of a boost clock feature that could boost the core frequency by as much as 17% when conditions allowed.

Move ahead another six months and now we have a third iteration that's clocked even higher and brings about some new features.

That all looks great for the R9 285 until you look at its memory subsystem which sees the 384-bit memory bus and 3GB frame buffer severely downgraded. Tonga only offers a 256-bit wide memory bus and the R9 285 comes standard with just 2GB of memory.

While the memory capacity shouldn't be cause for alarm, the 27% reduction in available memory bandwidth is. Although the memory is clocked 10% higher on the R9 285, it's going to be much slower than the R9 280 when comparing bandwidth performance.

On the bright side, due to its higher core operating frequency, the R9 285 boasts higher fill-rates and better compute performance. 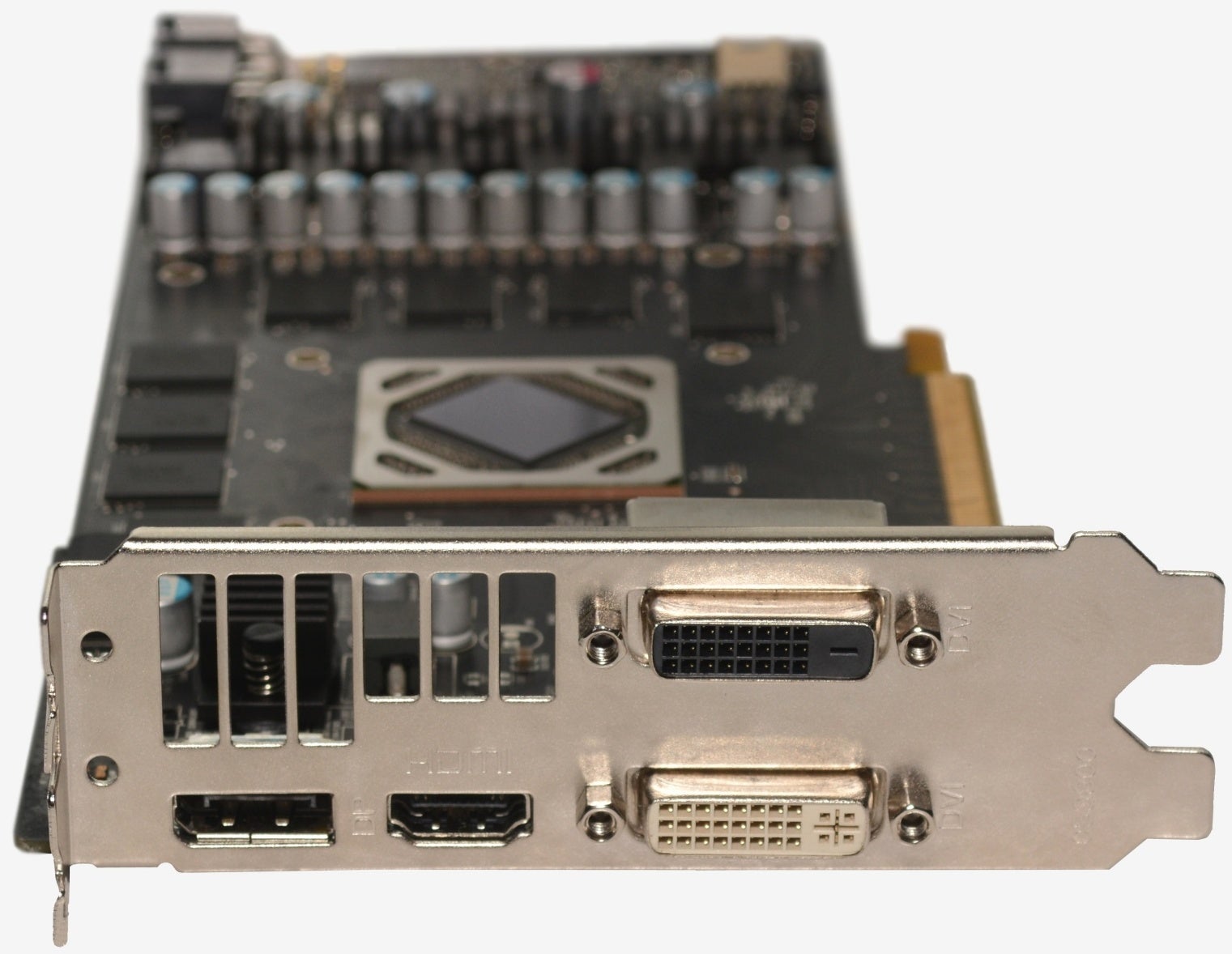 With the dawn of 4K gaming upon us you would think AMD would be done with small memory buffers. Truth be told mid-range graphics cards such as the Radeon R9 285 can't really handle textures and resolutions that will max out a 2GB frame buffer without suffering catastrophic frame loss.

AMD might advertise the R9 285 as being designed for gaming beyond 1080p, but they aren't talking about 4K gaming. The R9 285 can handle the increasingly popular 2560x1440 resolution, at which point it wouldn't be the frame buffer limiting performance but rather the GPU's processing power. 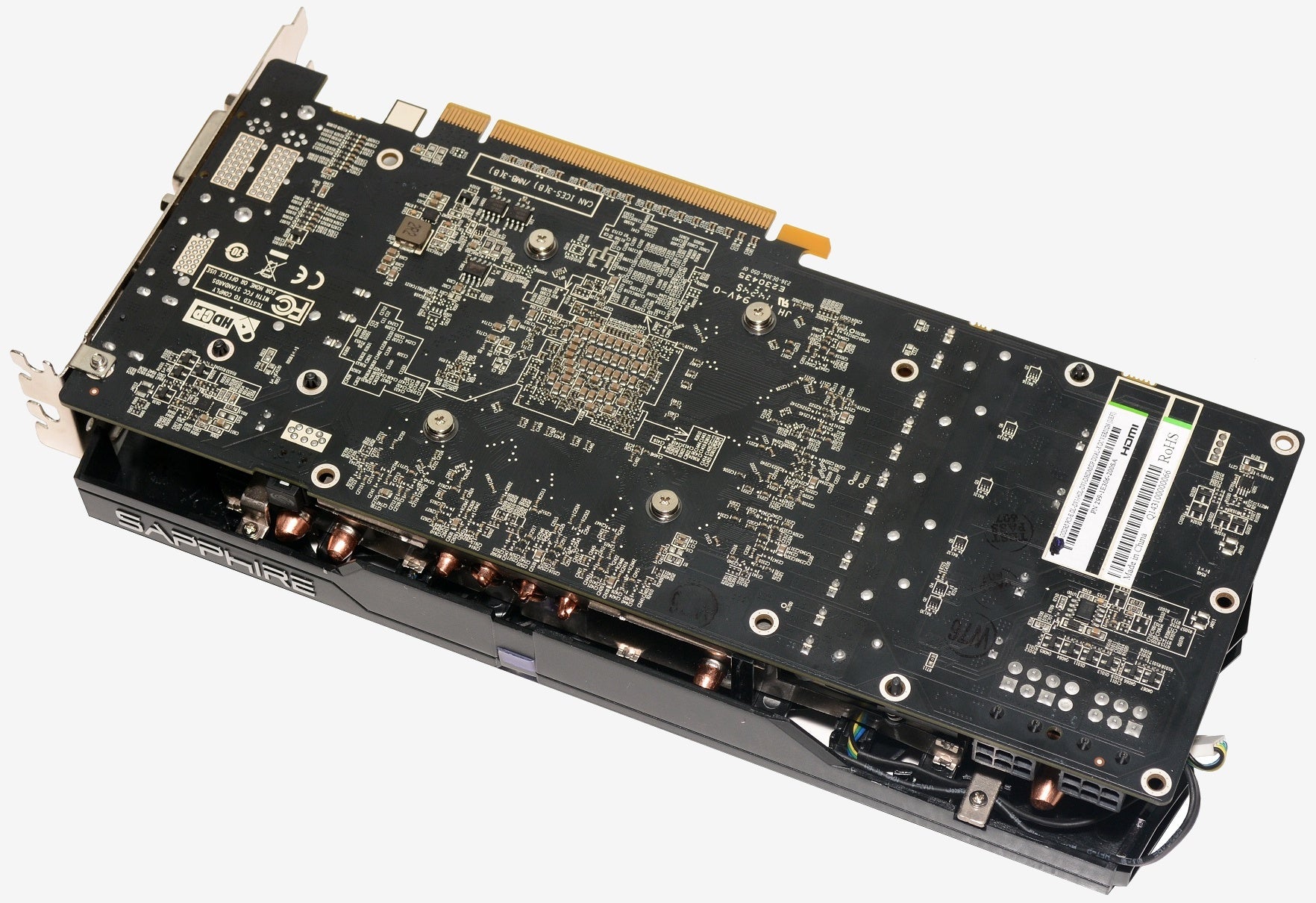 Based on preliminary DirectX 12 specifications as of July 2014, AMD's GCN-based products are expected to support DX12 upon its release. That said, the DX12 specification is subject to change without notice before release, so I am not sure we can call this "official" support just yet, though AMD is confident enough to already claim so.

Although we collected the frame time data we didn't include it because it's becoming less important for single GPU reviews. Our results showed the Radeon R9 285 being on track with the GeForce GTX 760 — no problems there.

Also please note that we tested the Sapphire Dual-X R9 285 which is overclocked by 5% and that will inflate our results slightly. Unfortunately we couldn't underclock the card with the latest AMD drivers. 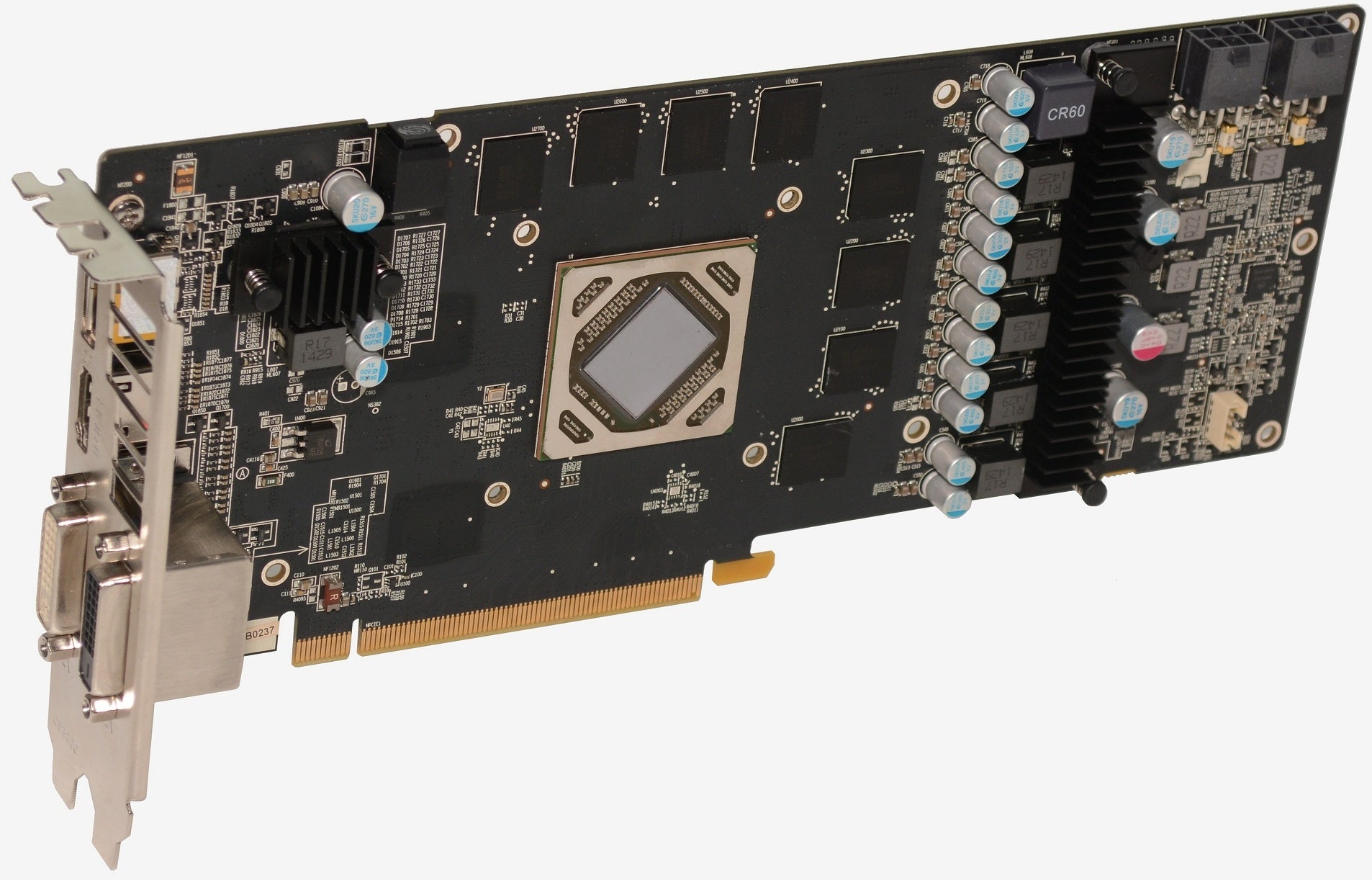 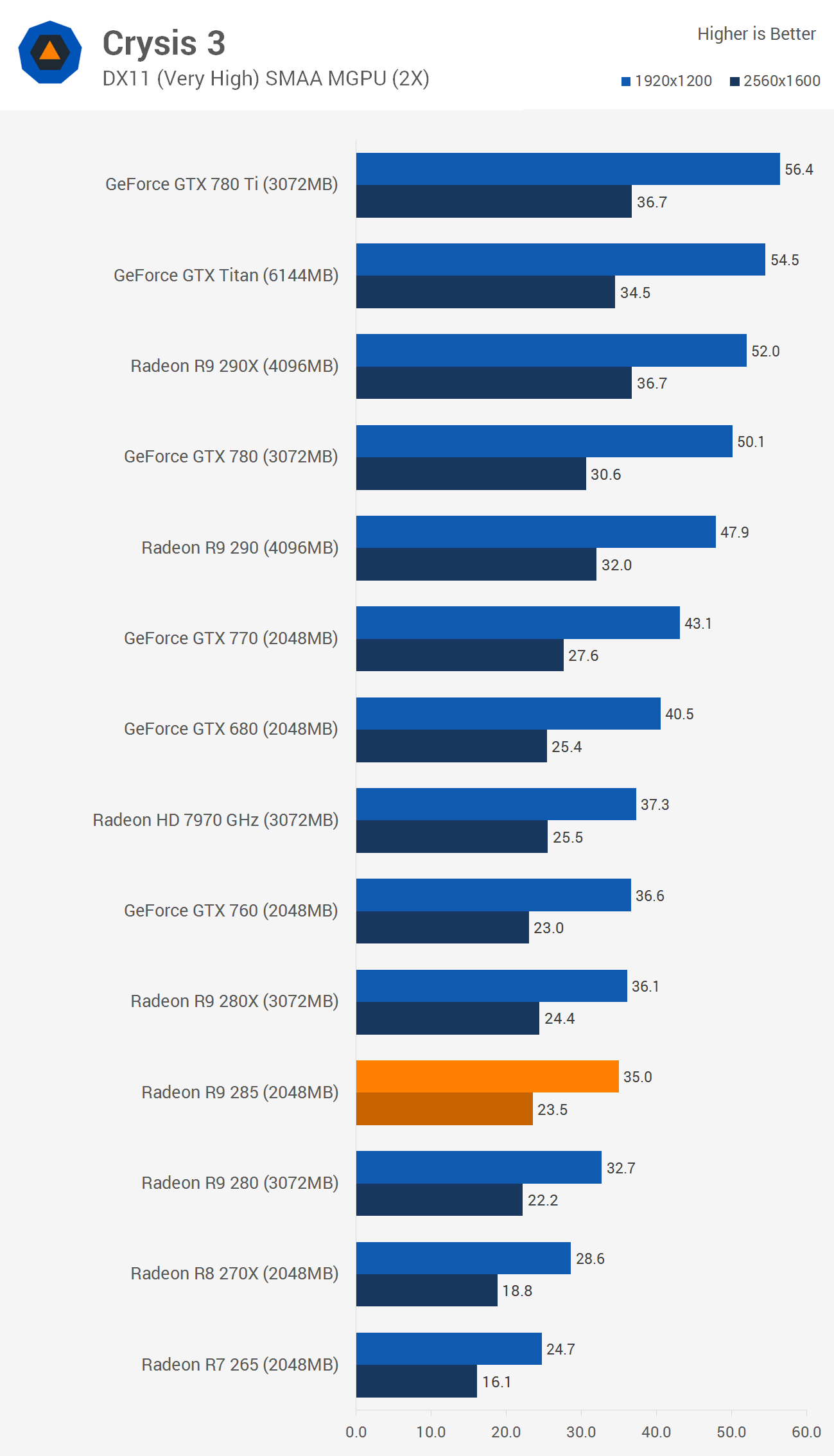 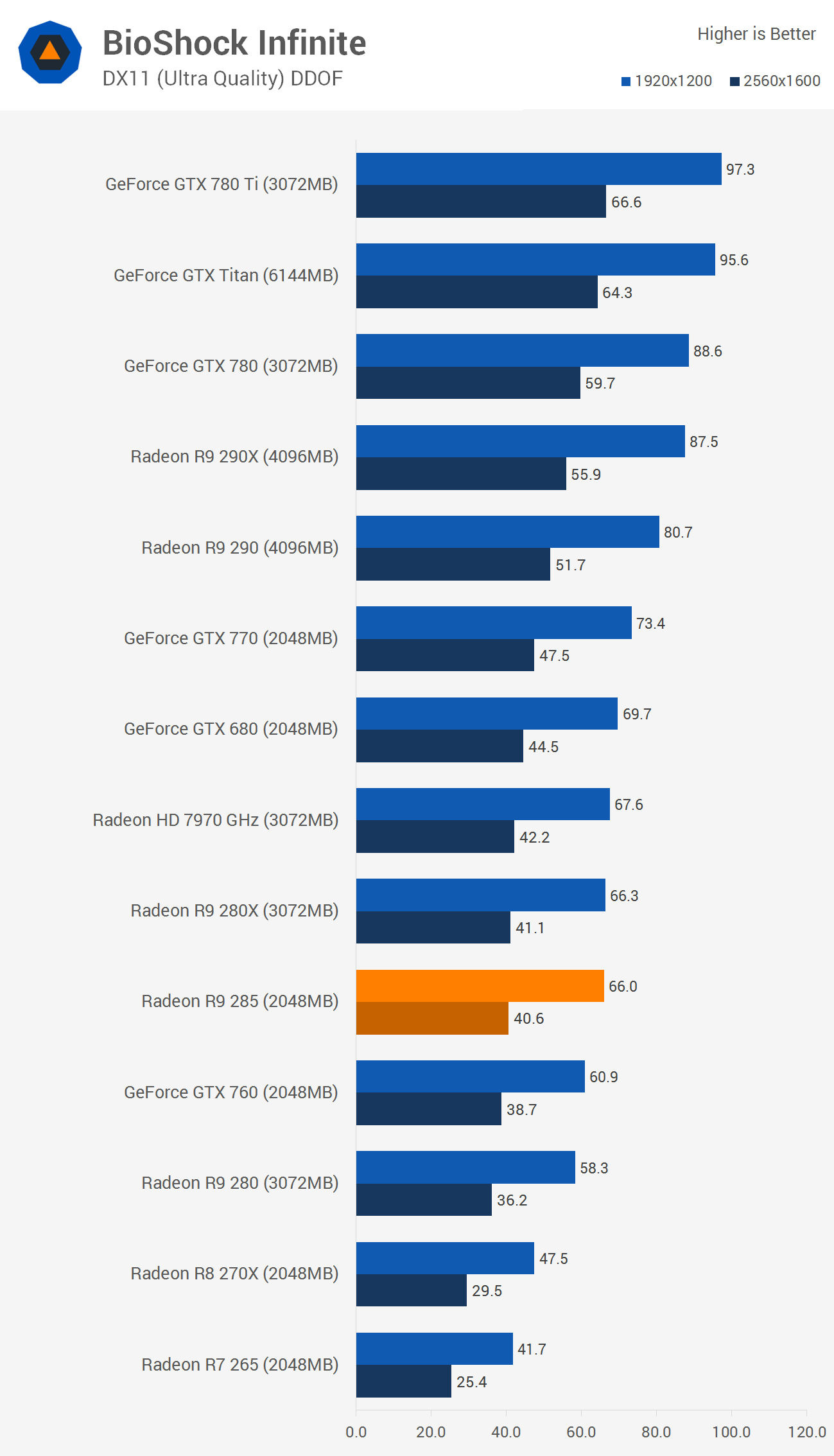