These Freaky Talking Heads Will Be In Your Nightmares Tonight

These freakish heads, little more than disembodies mouths, were created for a poster for a festival — but then designers Dvein decided to breath life into their creations, animating and adding sounds from the event. Is this really how artists envisage their audiences and critics?

Here are the original posters and some images from the event. 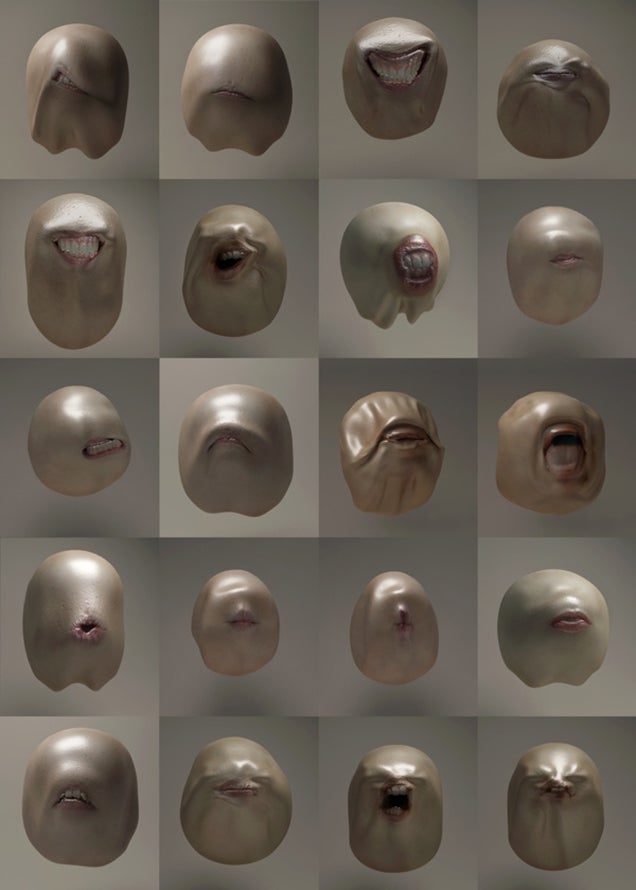 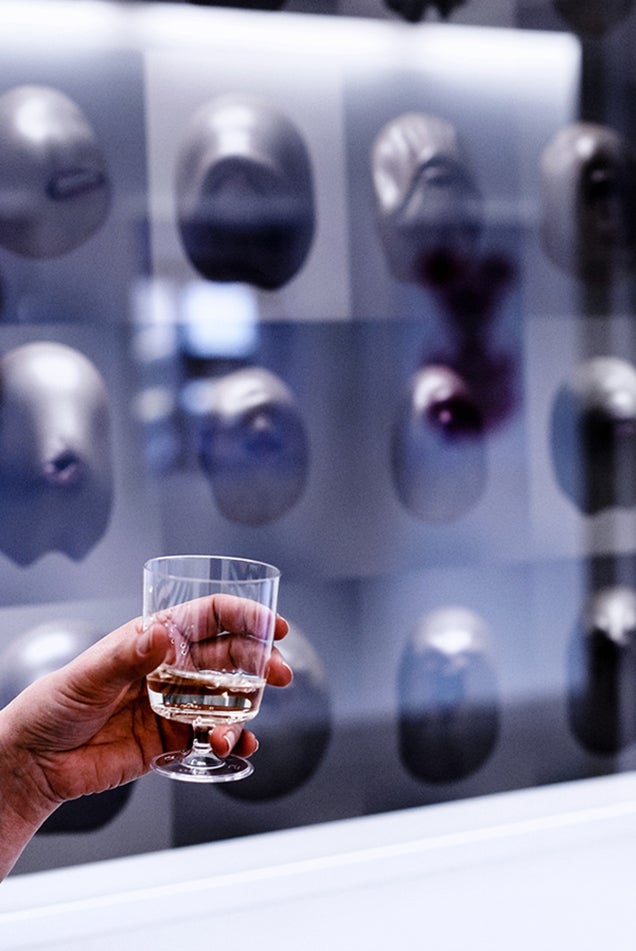 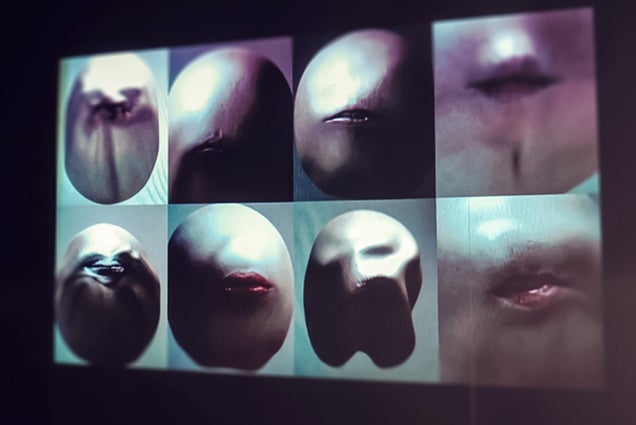 Dvein is a motion and interactive studio based in Barcelona that provides art direction, design and animation for cinema, broadcast and music videos.