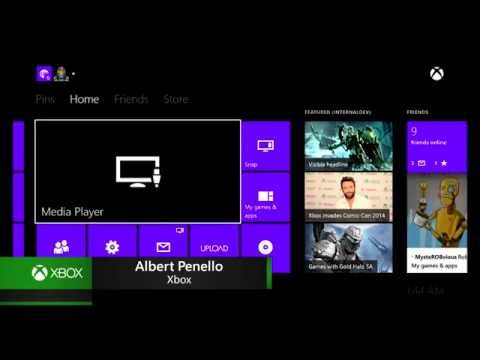 Microsoft announced its plans for a new standalone media player on Xbox One earlier this week — and it turns out that it will be perfect for watching torrents.


The new player will support playback of both files from USB and local networks via DLNA. But more usefully, it will support a wide array of codecs — including DivX, Xvids, MKVs, and even animated GIFs. Roll all that together and it sounds like the new player will be perfect for anyone who just happens to have a large quantity of MKVs or Xvids sitting on an external hard drive or network-attached storage device. Source unknown, right? [Xbox via Verge]