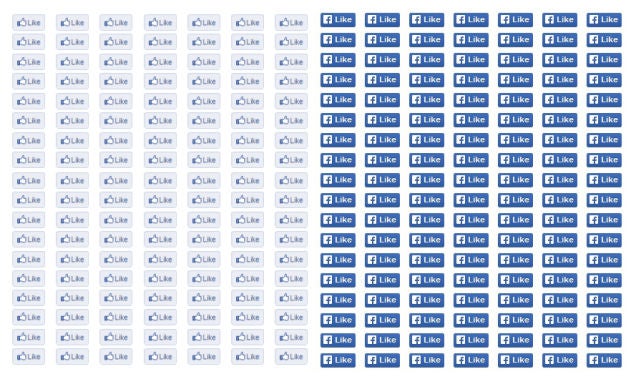 Despite popular perception, your Facebook news feed isn’t just a string of updates from your friends and Pages you Like. It’s a highly customised list created by Facebook’s mind-bogglingly complex algorithm. So what would your feed look like if you decided to Like every single thing you saw on it?

Mat Honan, Wired‘s intrepid reporter, bravely took the plunge. He added more than a thousand things to his Likes page and came away with the conclusion and he didn’t really, well, Like what happened next.

Honan’s feed was inundated by Upworthy and the Huffington posts.

His Friends’ Feeds Got Messed Up Too

“I heard from numerous people that my weirdo activity had been overrunning their feeds,” writes Honan. One of his Facebook friends noted that over 70 per cent of her news feed was things that Honan liked.

At one point, Facebook PR gets involved, thanks to Honan’s Liking frenzy.

It’s an interesting experiment that highlights the ravenous nature of Facebook’s data-hungry algorithms. Head over to Wired to read the full post. You’ll like it. [Wired]