Can You Drift A Car While Being Tased? 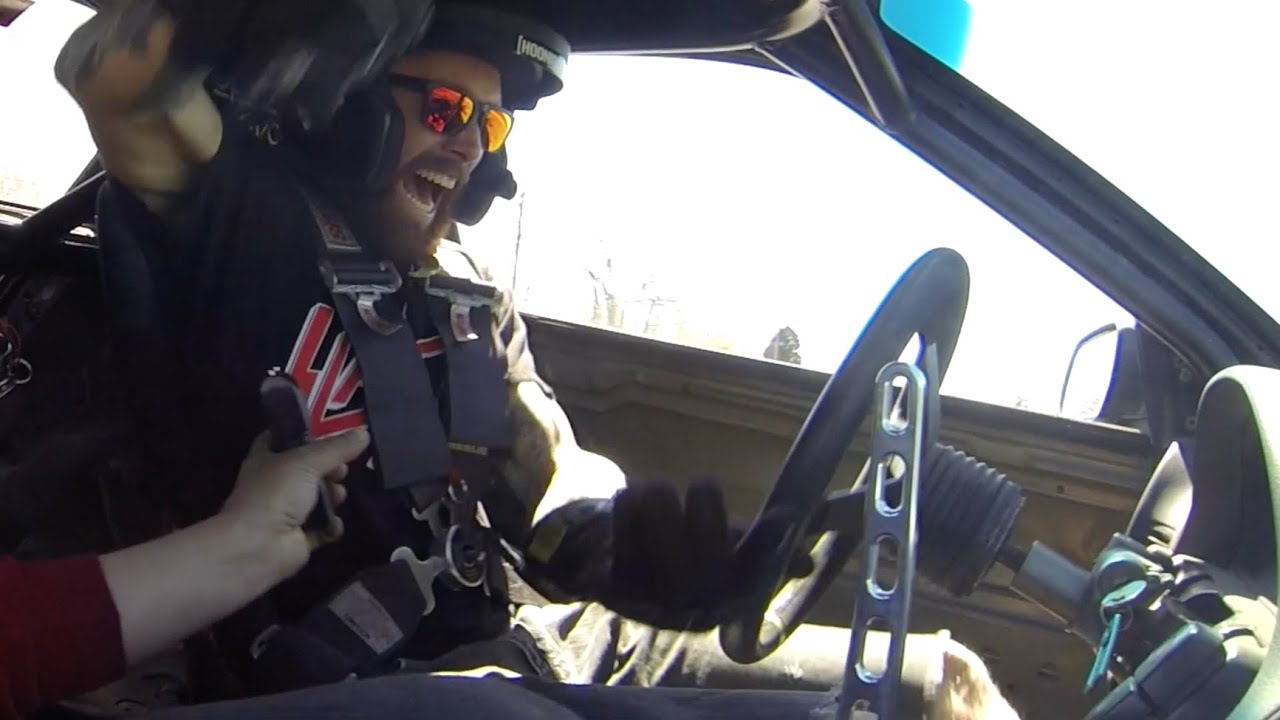 No. Well, probably not, as long as you’re a normal person and not Chris Forsberg, drifting savant and former Formula Drift champion. Hoonigan got in the car with Forsberg, and zapped him with a handheld low-powered Taser while he was flicking his Silvia around a few corners. The drifting pro actually handled it pretty well.

Spotted by our mates at Jalopnik, the Hoonigan video shows Forsberg being Tased on the arm, leg and chest in a vaguely scientific attempt to determine its effect on his driving ability. Apart from flinching away from the pneumatic handbrake and perhaps being a little too rough on the accelerator, the results are surprisingly low-key (but still hilarious).

The zapper being used is a low-powered civilian model, not the high voltage kind used by law enforcement both in the US and in Australia, and while it looks like it hurts, the driver is still mostly able to keep his calm and keep the car on the track. Even while being electrocuted, his footwork is brilliant. What a guy. [Jalopnik]