9 Images Of How Kids Played Before Modern Playgrounds Existed

“Playground”. The word evokes visions of brightly coloured jungle gyms and swing-sets, fenced-off or otherwise protected from dangers of the surrounding real world. But before these kinds of site-specific joy zones, kids kept busy: Playing. On the ground. “Reinventing the Square” is an exhibition that looks at the evolution of public places created specifically for youthful good times.


Madrid’s Museo Nacional Centro de Arte Reina Sofía has put together an interesting survey of playgrounds, in a range of incarnations around the (western) world. The result is more than just a glimpse at the changing perception — and practice — of leisure; it also aims to view how politics and urban development have influenced the relationships that growing generations have with their neighborhoods (and neighbours, by default.)

The modern notion of playgrounds is still relatively new, gaining popularity in Germany in the late 1800s and spreading to the United States not long after that. What began as “sand gardens” gradually became more structured, with whimsical appeal through purpose-built recreation. Safety concerns increased exponentially — it’s tough to imagine some of these scrappy set-ups flying with parents today — as well as what exactly people were supposed to “do” with free periods. Just get some fresh air? Experiment with fun equipment? Enjoy established games or let imaginations go willy nilly? And what role did the design of these playgrounds have on the community?

It’s awesome to see all these old photos, but it would be great to see examples from countries outside Europe and the US (which might be on display on-site, but aren’t available online), to see how they’re different — and similar! — stylistically and structurally. But considering Reinventing the Square has collected over 300 pics, paintings, vids, sculptures, and all kinds of archival artifacts, it seems like there’s a good chance for more cultural diversity. [Domus; Preservation Nation; Museo Reina Sofia] 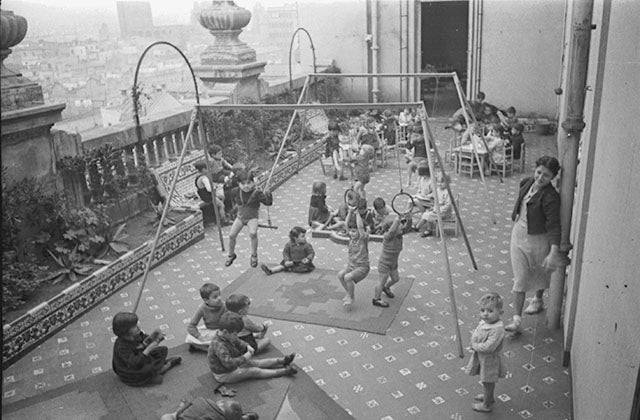 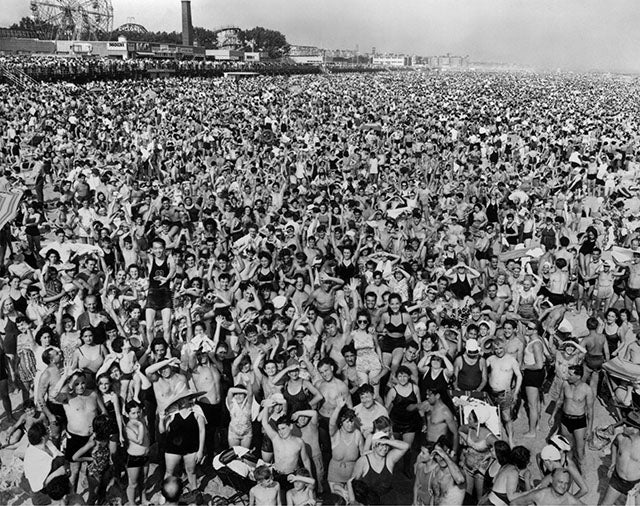 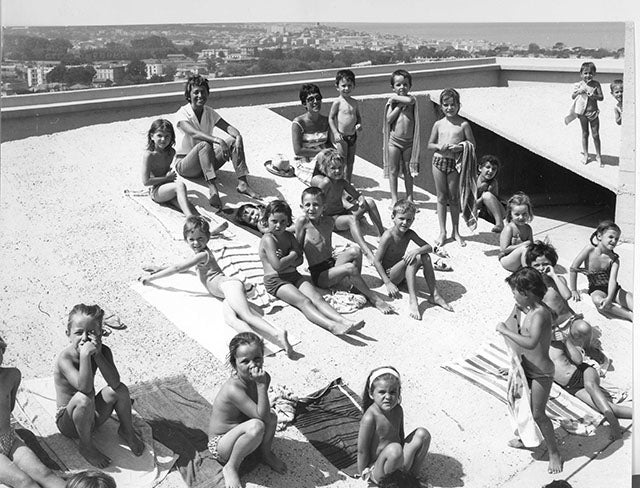 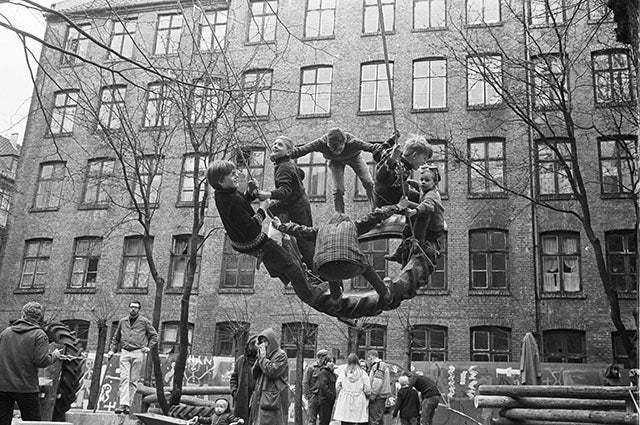 In 1968, a Copenhagen backyard was transformed into an urban playground by “activists” angling to get the attention of city officials and encourage more of the same, as well as more general civic improvements. 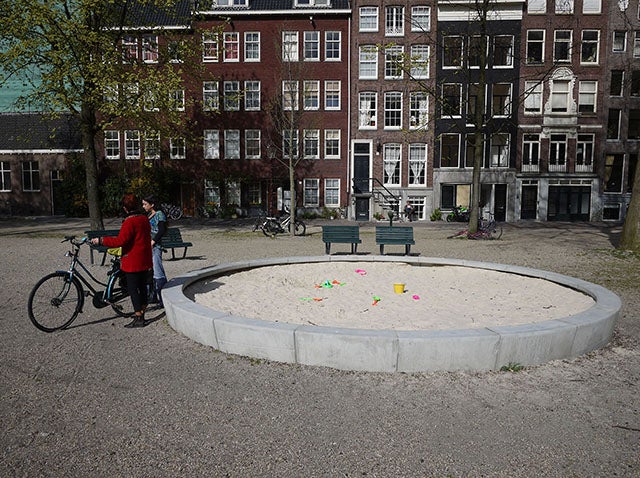 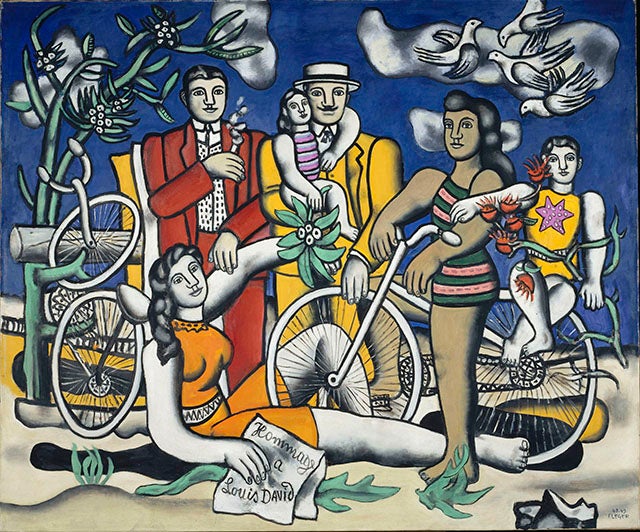 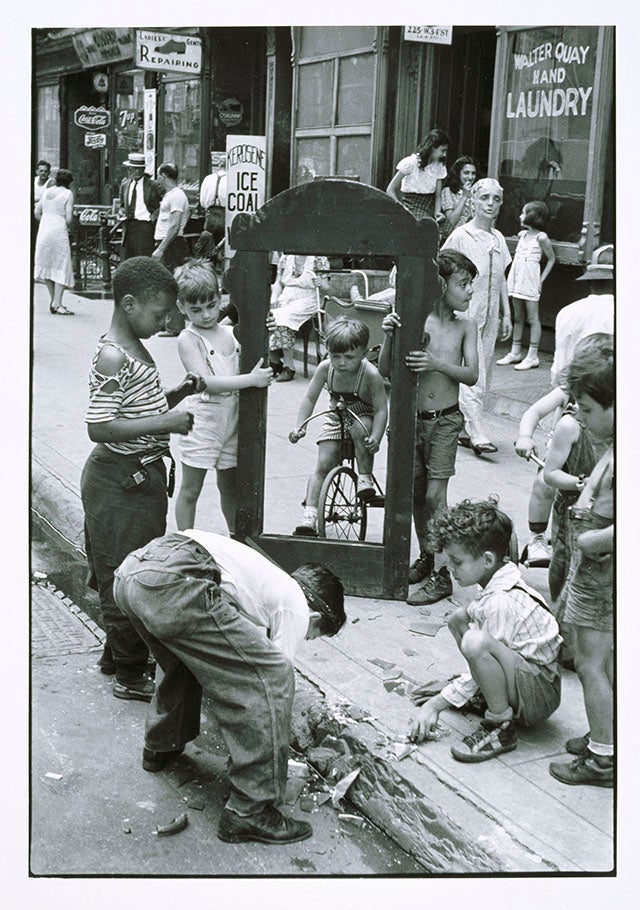 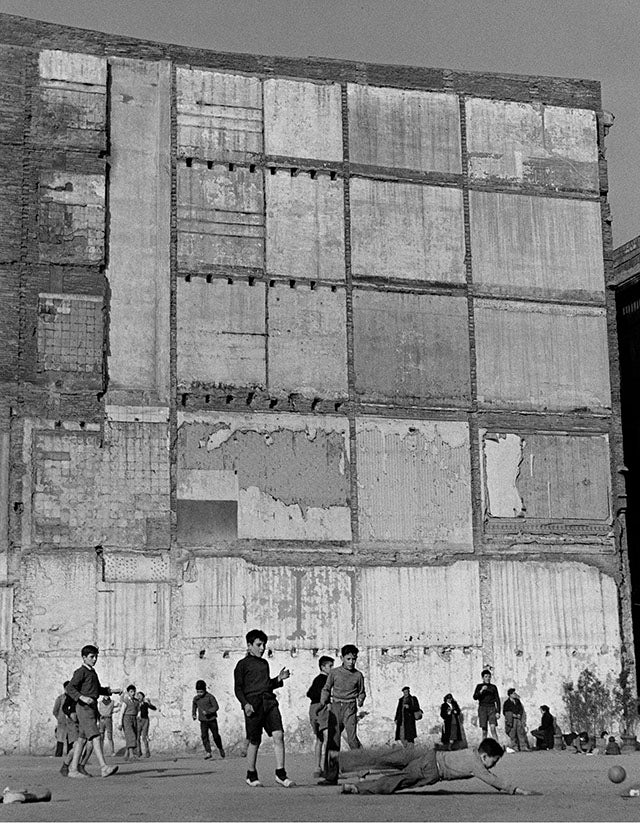 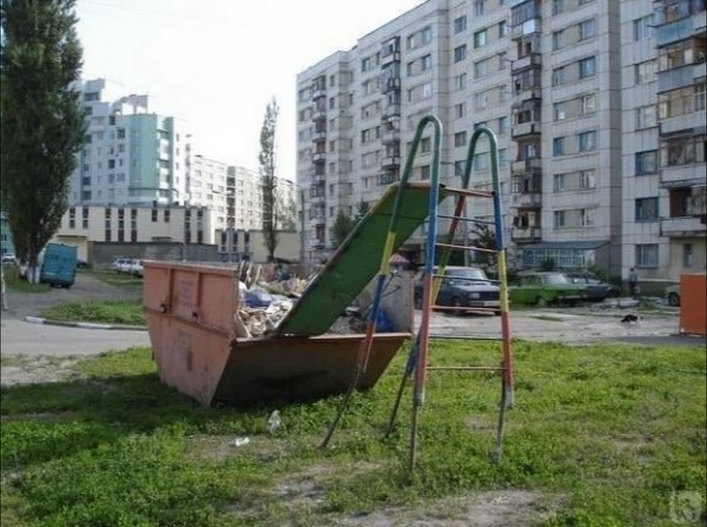