You Can Thank Cheesy, Retro Sci-Fi Music For The Creation Of The Synthesiser 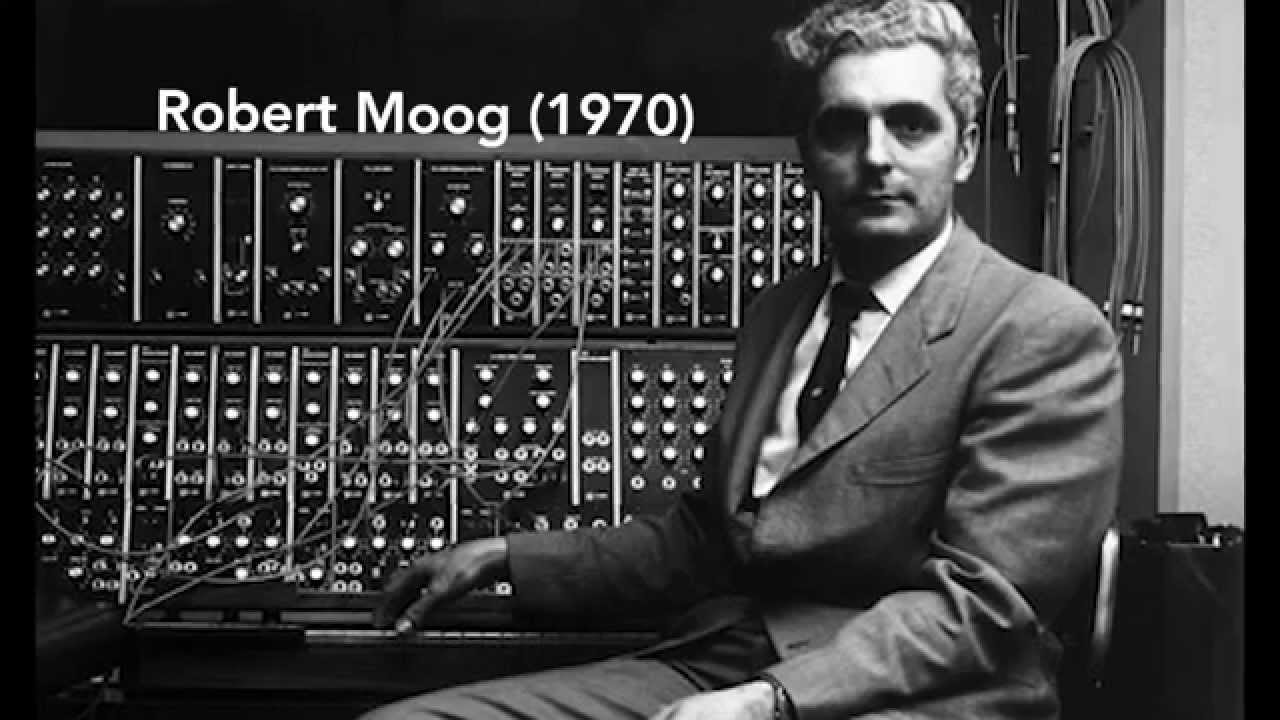 You may not have heard of the “theremin”, a music instrument invented by Russian Léon Theremin in the 1920s, but you’ve probably heard it. It’s one of the iconic sounds of cheesy horror and early-20th century science fiction. An interesting fact, sure, but not as fascinating as the device the theremin eventually gave birth to — the synthesiser.

First, though, the theremin. It doesn’t look much like a traditional musical instrument, essentially, it’s a block with two antennas sticking out of it. The musician then “plucks” the air above it, causing the sounds it creates to change in the volume and amplitude.

As engineer Bill Hammack explains in the short video here, Theremin’s work led Robert Moog to come up with the synthesiser in the 1960s and we all know the role it went on to play in subsequent decades.