Watch A Pair Of F-18s Refuel In Mid-Air Near The RAAF Base In Tindal, NT 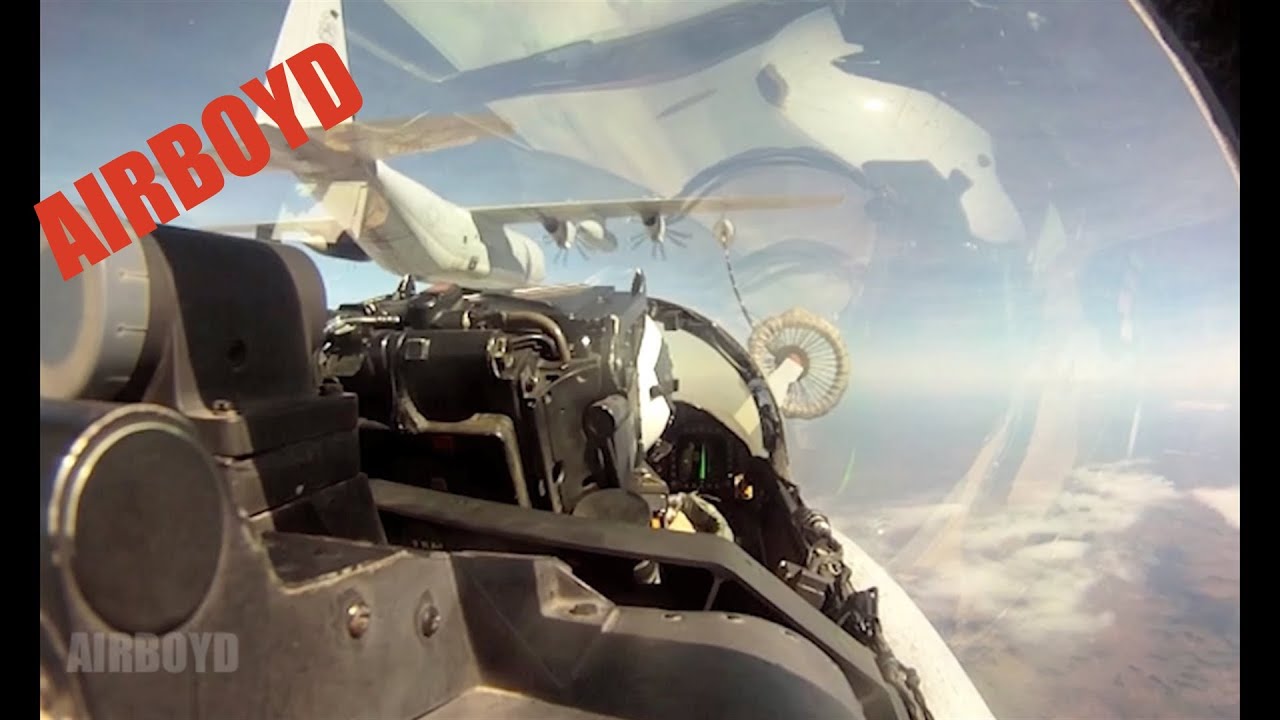 To sign up for our daily newsletter covering the latest news, features and reviews, head HERE. For a running feed of all our stories, follow us on Twitter HERE. Or you can bookmark the Gizmodo Australia homepage to visit whenever you need a news fix.
Flying a fighter jet has to be one of the few activities that triggers both excitement and terror. I’m sure a trained pilot experiences the former more than the latter, but I can only imagine the nerves needed to successfully dock with a tanker craft in mid-air. If you’re curious as to how such a manoeuvre is conducted, here’s a clip showing two F/A-18s hooking up with a KC-130, near the Royal Australian Air Force base in Tindal, Northern Territory.

True, it’s not the most exciting activity one can engage in while seated in a jet fighter, but it’s one of those things you’d rather have practised a few times before having to do it under duress.

I’m not particularly up with procedures, but is it normal for a pilot to drop their missiles before doing something like this? At the 38-second mark the first jet does exactly this. I’m guessing they aren’t live munitions but still, I’m sure all manner of native marsupials have made up legends about falling “death pipes”.