The design process is a many splendored thing full of trial and error, prototypes and practice runs. When your genius is ready to make its debut, filing a patent is a bureaucratic way to project your concept from idea-stealers — but it turns out the diagrammatical drawings are artworks in themselves. 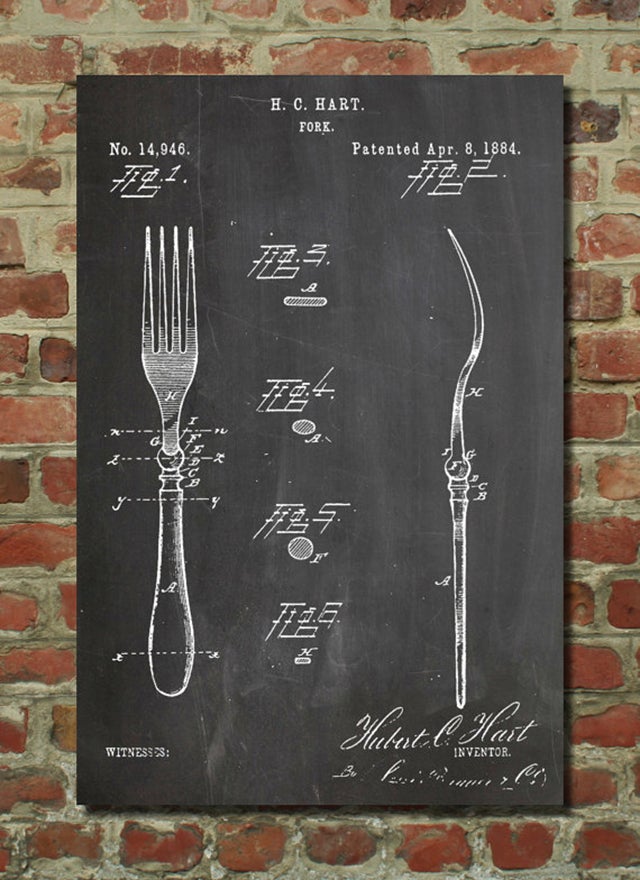 Etsy member PatentPrints has pulled up the licenses for familiar designs — cool crap from pop culture, like Batman’s mask and Lego minifigs, as well as standard stuff like forks and toilet paper rolls — and produced a series of posters that look like they were lifted straight from the workshop (the chalkboard-style is a nice touch). 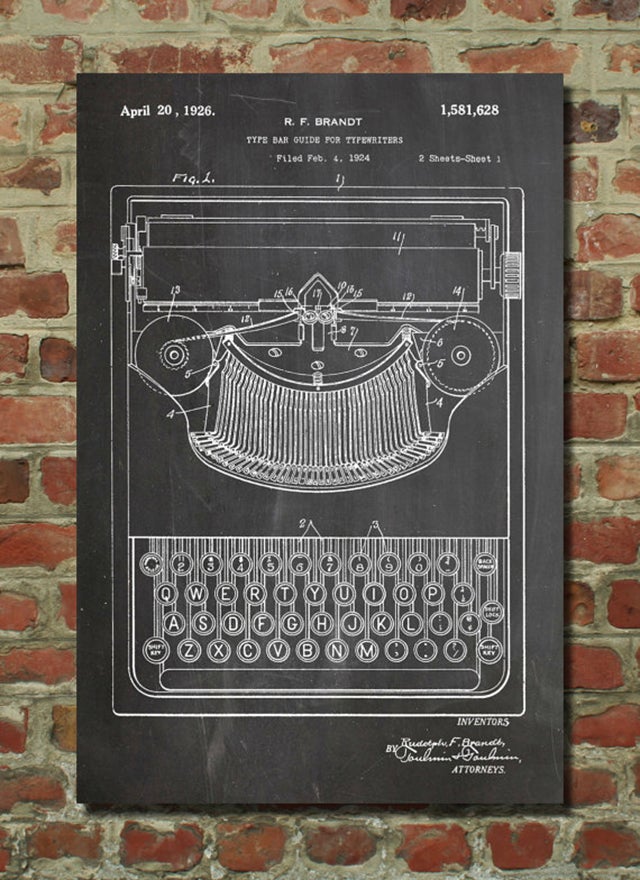 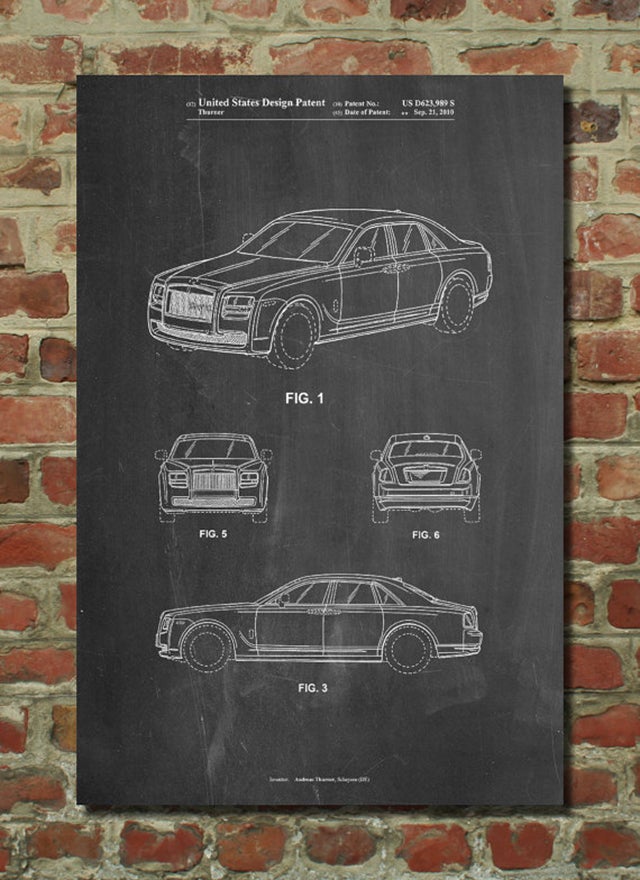 All in all, there are 360 items to choose from, and it’s tough to imagine there’s a passion that isn’t represented. And while the price is way reasonable — a mere $7.63 each! — it’s pretty fun just scrolling through the endless inventions, imagining a world where they didn’t exist, and wondering what kind of wonderful dreams have yet to be realised. [PatentPrints]