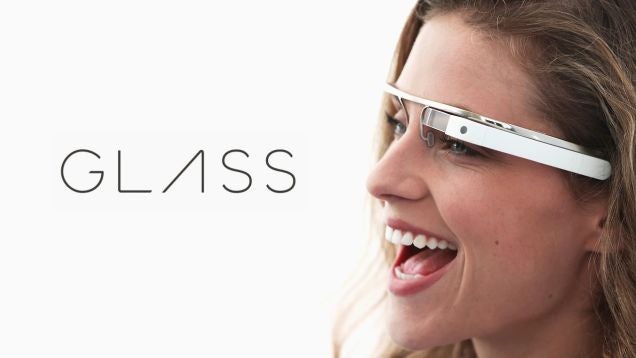 With Google Glass still being in its Explorer phase, there hasn't been a whole lot of diversity as far as its app (or "Glassware") selection is concerned. But to kick off I/O, Google has just announced a whole slew of new apps you can slap onto your face computer.

The most notable (and mildly disconcerting) addition is Livestream, which will let you broadcast exactly what you're seeing, as you're seeing it. 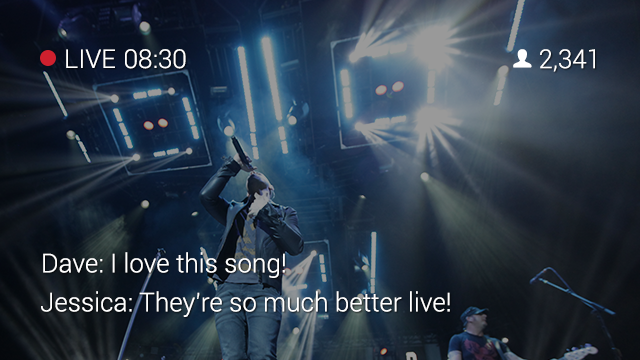 While you could already broadcast the world around you via Hangouts, anyone, whether or not they're a Google user, can tune into your face feed at their leisure.

There are also several fitness apps thrown into the mix, with Zombies, Run! leading the way in fun factor. 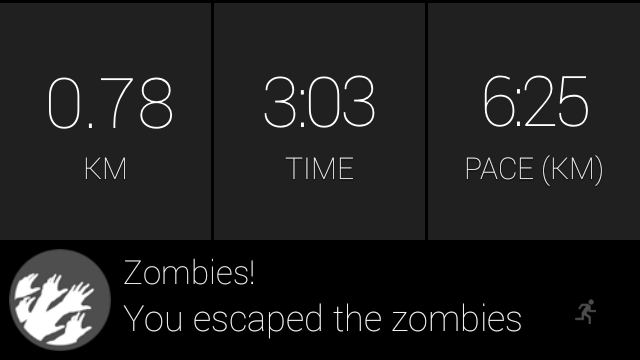 The app adjusts your workout for you, letting you when to speed up (to avoid becoming the living dead's dinner) and when you're in the clear.

And of course, it didn't take long for Shazam to pop up in Glassware world. Just say, "OK Glass, recognise this song," and the artist and song title will pop right in front of your eyeballs. 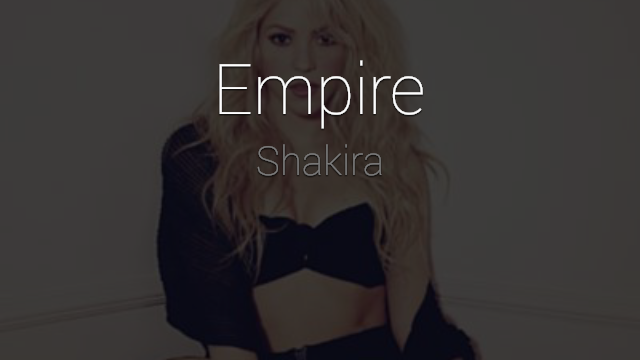 But one of the best uses of Glass we're seeing here is in Star Chart, a stargazing app. Because unlike similar smartphone apps, you can see straight through your screen, letting you see the actual overlay on the starts themselves. 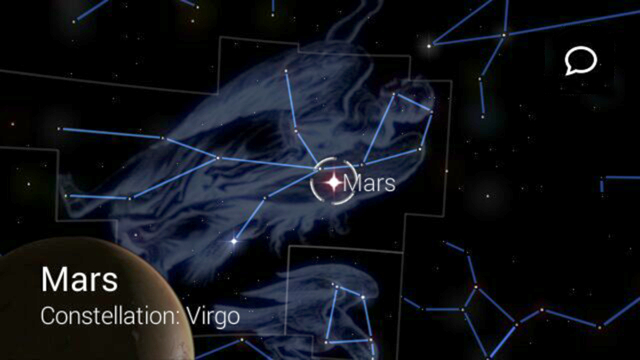 Other new additions include a companion for The Guardian, Runtastic, 94Fifty Basketball, Duolingo, Allthecooks and Goal.com, just to name a few. You can check out the full list over at Google Glass' Google Plus page. [Google]