You know that feeling when you reach for the milk carton and you think it's almost full but in fact it's nearly empty, so you way overcompensate on strength and nearly throw the thing over your shoulder? That's what picking up this Carbon Fibre chair is like.

Even knowing full well that it's a five-pound featherweight, it's still surprising. Seriously, this thing is as heavy as a two-litre bottle of soft drink. It's infinitesimally more substantial than a 13-inch MacBook Pro. A crummy plastic patio seat is like a clunker made of marble in comparison.

Yesterday I held it above my head at the Dsegnare showroom in San Francisco like it was nothing. Hong Kong-based designer Michael Young has crafted something super light but incredibly strong — one leg alone can hold the weight of a 130kg person.

The chair has hollow frame that's made by inflating an airbag between two sheets of carbon fibre; that structure is then heated, the air is eliminated from the inside, and what's left is an indestructible eggshell with the resilience and weather resistance of a bike. It's stackable. It can be customised in pretty much any Pantone colour you desire.

Young has been learning about and playing with the material properties of carbon fibre for almost a decade — primarily as a consultant for bicycle manufacturer Giant on a series of different models meant to edge the sports industry into the "fashion" realm. This perspective allowed him to approach furniture design in a new way as well, and it took nearly three years to develop this particular piece with Coalesse. 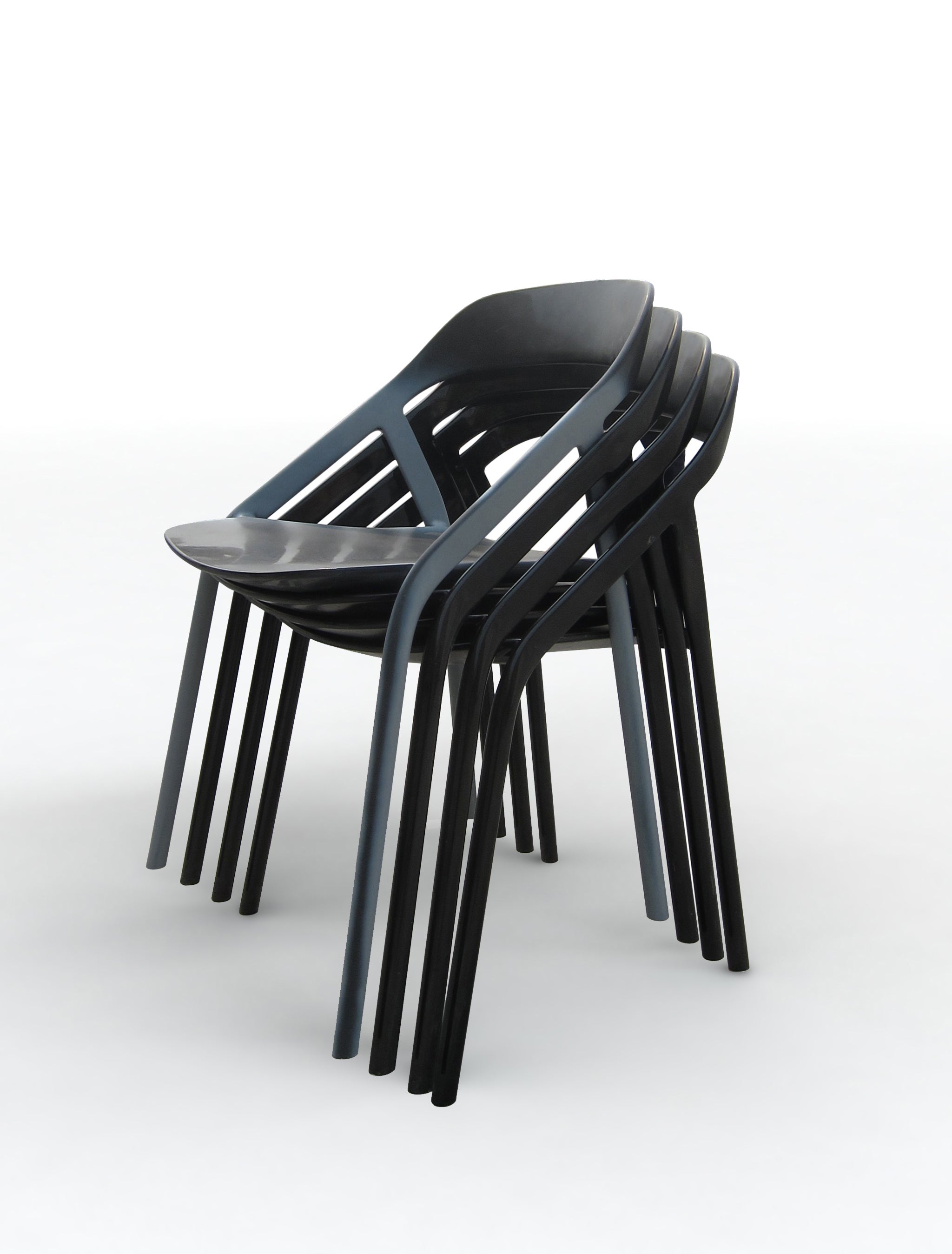 But it's not cheap! Prices for a single chair will probably run in the $US900 range. Consider for a sec that cost is thousands of dollars less than most carbon fibre chairs on the market, and the work he's done to make the concept commercial might signal the start of more affordable crossovers. It just be a while until we really get there.

James Whitbrook 28 Jan 2020 8:27 AM
Last night’s Doctor Who was meant to be, like much of season 12 so far, a reminder of its more familiar self of the past few years in the wake of last season’s bold experiments with the tone and scope of the show. Familiar aliens stalking familiar Earth streets, a monster-packed romp just like the good old days. And then suddenly...it wasn’t.