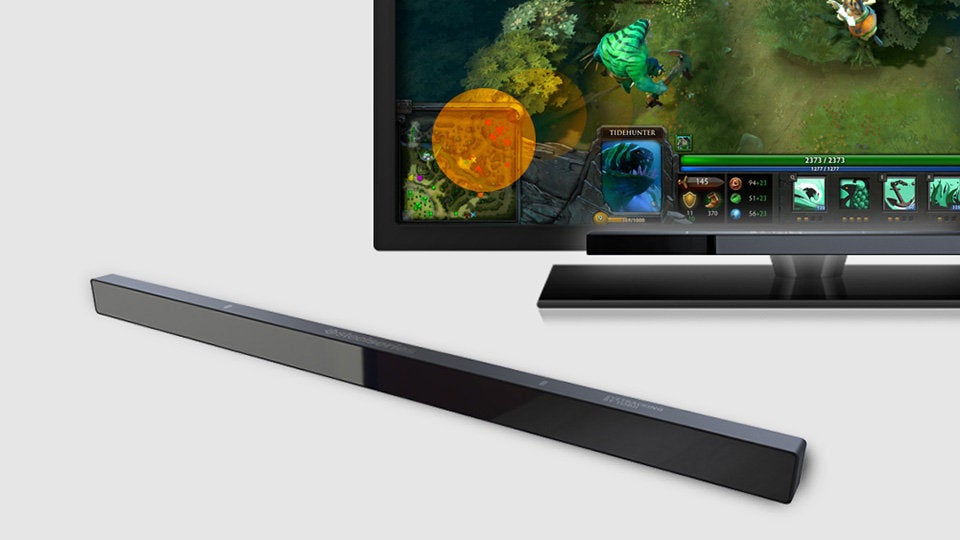 Motion control might not be great for precise gaming, but that doesn't mean that everything you do needs to be controlled by your hands. SteelSeries just announced its new eye-tracking Sentry, that watches where you're looking to help you get better at games.

Built in partnership with Tobii, whose eye-tracking stuff has been alternately awesome on the desktop, but not too great at controlling games, the Sentry is not about controlling things. Yet. Instead, it's designed to help you get statistics on where you are looking, your Fixations Per Minute (FPM), so you can try to train the way you're looking at the screen. This is definitely something that's only really useful for really high level players, but it's still pretty neat.

In the future, SteelSeries plans to try to bring some controlling power to the device, probably functionality that would involve simple but awesome things like an eye-controlled cursor for real time strategy type games.

The Sentry is due out later this year, along with the new Stratus XL iOS controller. No word on price so far. [SteelSeries]