The Retro-Future Is Littered With Print-Outs 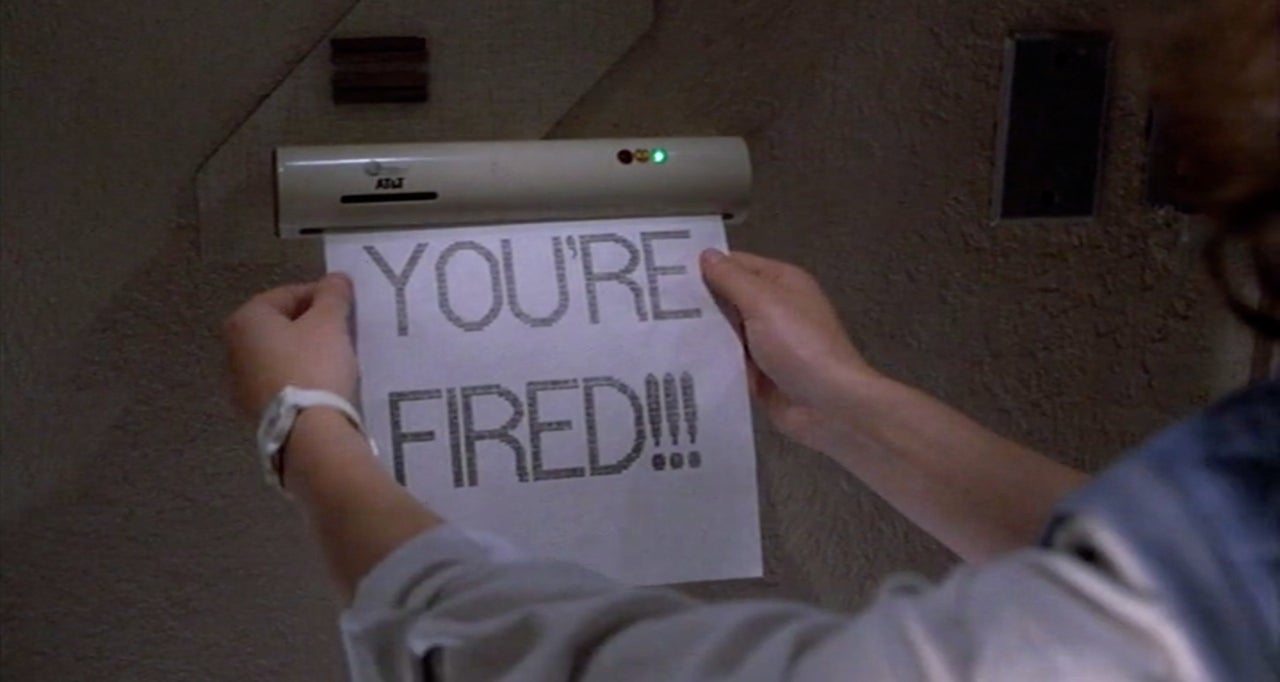 I print nearly everything: boarding passes, itineraries and all the online papers that I use for research to write this blog. I know this makes me a weirdo — these things don't "need" to be converted to paper form. But believe it or not I'm living much closer to the paper-filled future that was imagined for most of the 20th century. Paperless office my arse.

The great promise of yestermorrow was that information would be delivered electronically. But all of those newspapers, books and magazines would of course need to be printed out, right?

Take, for example, an excerpt from an article in the June 19, 1971 Indiana Evening Gazette about the year 2000. They got a lot about household computers right. But they thought everything would need to be converted into deadtree form:

Small computer consoles will become standard household appliances. They will link the home with large central computers which will help with family budgeting, tax calculations, menu planning, and the like. For everyone in the family, this computer will become a cultural, entertainment and information center with internal FM-stereo radio and television, tape-loop players and recorders; and later, high-speed printouts of world wide newspapers, books, and magazines. The cost: about the same as a telegram... at night rates.

Aside from weirdos like me, this hasn't turned out to be the case. Both the need and the desire to print things out are fading away.

But you see print-outs over and over again in the visions of the retro-future — from Walter Cronkite's home office of tomorrow to the faxed "You're Fired" notice Marty McFly gets in Back to the Future II. Even the newspapers of tomorrow delivered via radio in the 1930s were going to be printed out.

I may be a weirdo, but at least Walter Cronkite would approve. 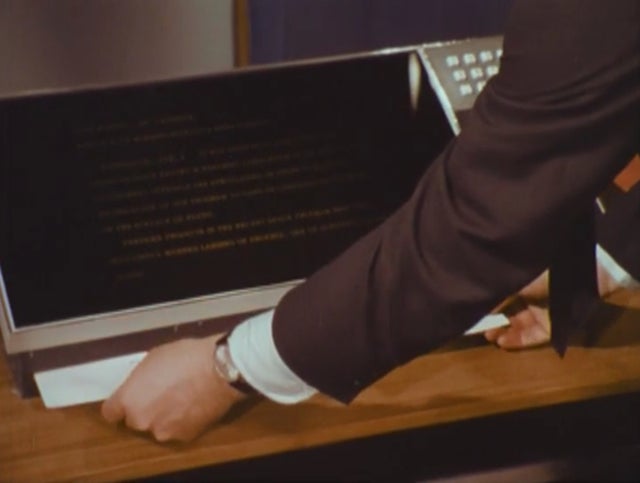 Picture: Screenshot from Back to the Future II (1989) of a "You're Fired" fax; Walter Cronkite pulls a printout of a newspaper "delivered by satellite" in the home office of the future, screenshot via the 12 March 1967 episode of the CBS show The 21st Century