The US National Weather Service Will Use Aeroplanes As Weather Balloons 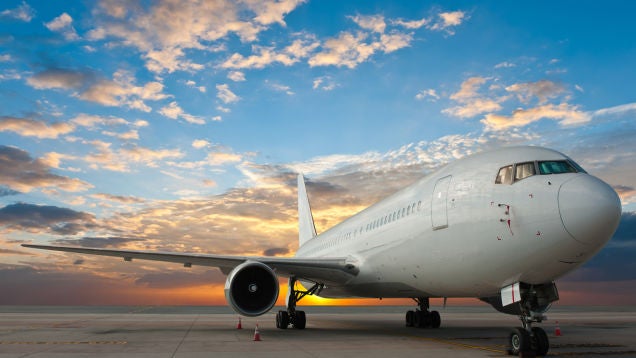 Here's how weather forecasts in the United States work: The National Weather Service attaches devices that measure pressure, temperature and humidity to weather balloons that are launched, twice a day, from 69 locations in the US. This is the way it has been since, well, the 1930s. Now, the Weather Service is finally getting better data by using sensors already present in hundreds of aircraft as they fly across the country.

To get this data, it has entered into a partnership with Southwest Airlines. This, according to Bloomberg, should create a more accurate forecast.

Not only will this benefit hundreds of other industries, better weather predictions could improve flight delays, which currently cost airlines about $US8 million a year.

These sensors are less common than you would imagine. Less than 1% of commercial aircraft in the US have them, reports Quartz. But seriously, if Apple can put a goddamn barometer in the next iPhone, how hard can it be to put these sensors in aeroplanes? [Bloomberg, Quartz]