Ahead of today's WWDC keynote, where Apple will reveal its latest and greatest offerings, a set of leaked OS X images purport to show what we can expect from Apple's desktop OS update.

We've been expecting OS X to see a large-scale aesthetic reboot overseen by Apple design chief Jony Ive. Late yesterday, a thread appeared on the Reddit Mac community claiming to share a set of four blurry photos of OS X 10.10. The images, now deleted put published below, were posted using a burner account — but MacRumors writes that "the evidence [it has] seen privately is enough... to consider it a distinct possibility" that these images are real.

The images are, admittedly, really very blurry. But what they do show are revamps to the Notification Center, Dock, and Spotlight search, along with a new iOS-like Control Center and a subtly different Safari browser. Hardly a revolution, but the screenshots do appear to align OS X more than ever with iOS. In particular, the replacement of the current "shelf" Dock with a translucent strip and a rejuvenated Notification Center could both make the desktop feel more like Apple's mobile ecosystem.

Obviously, it's difficult to know if these shots are genuine or not. Even if they are, the date stamps on the images claim that they were taken on March 24th — so there's been plenty of time for changes to have taken place. Still, with only a few hours until we find out exactly what Apple has to offer, there's not long to wait before we find out for sure. [MacRumors, Reddit] 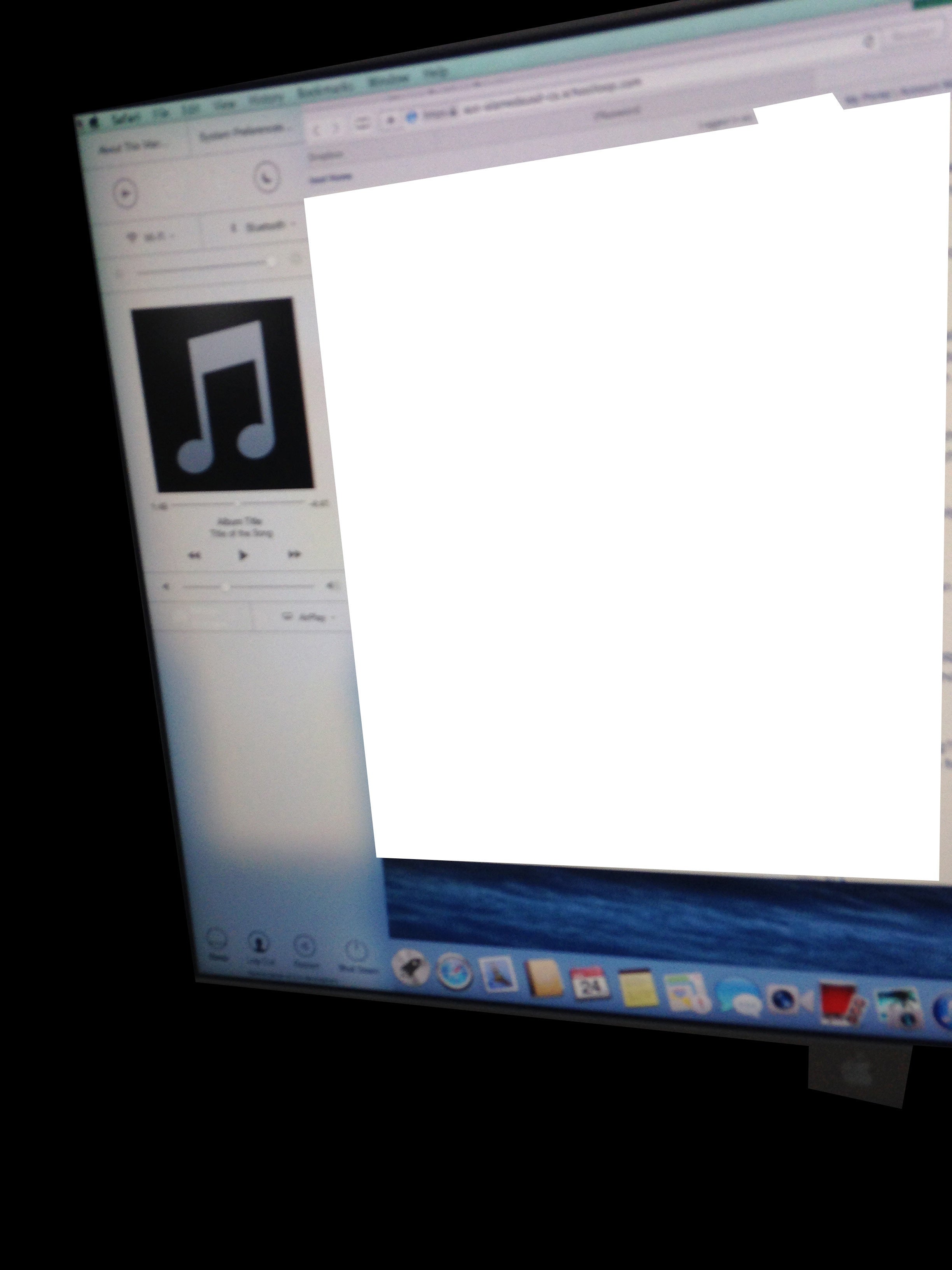 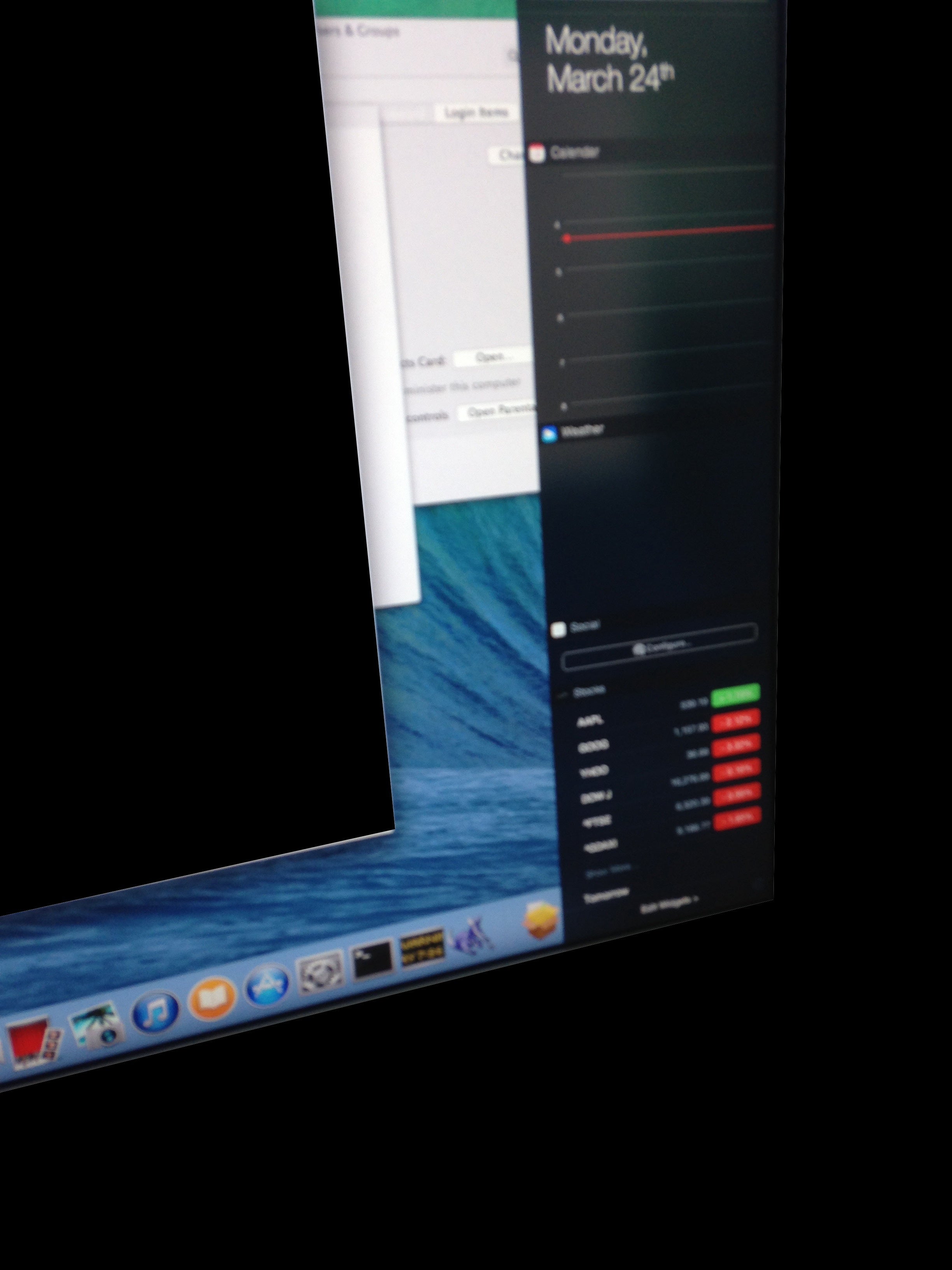 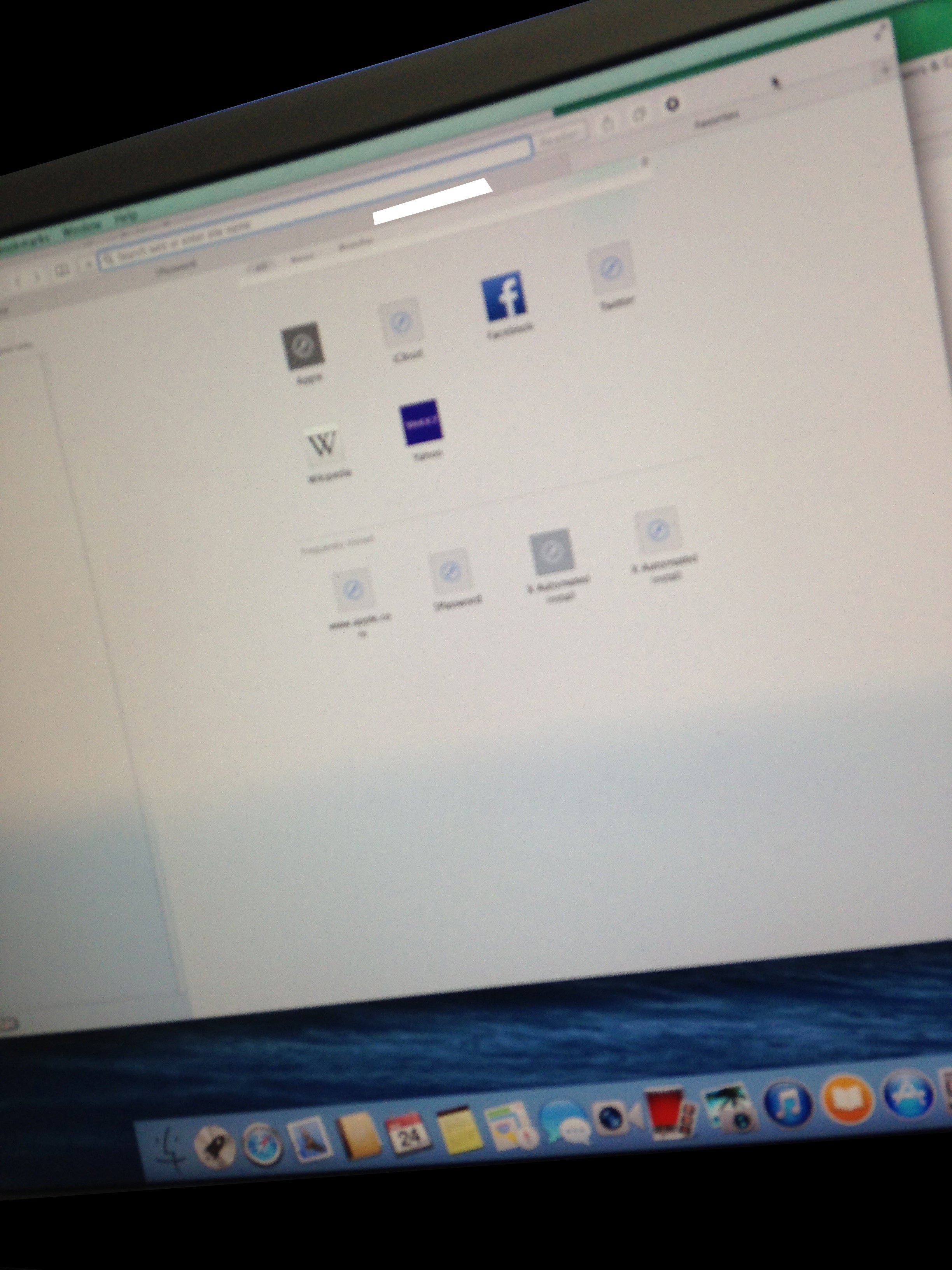 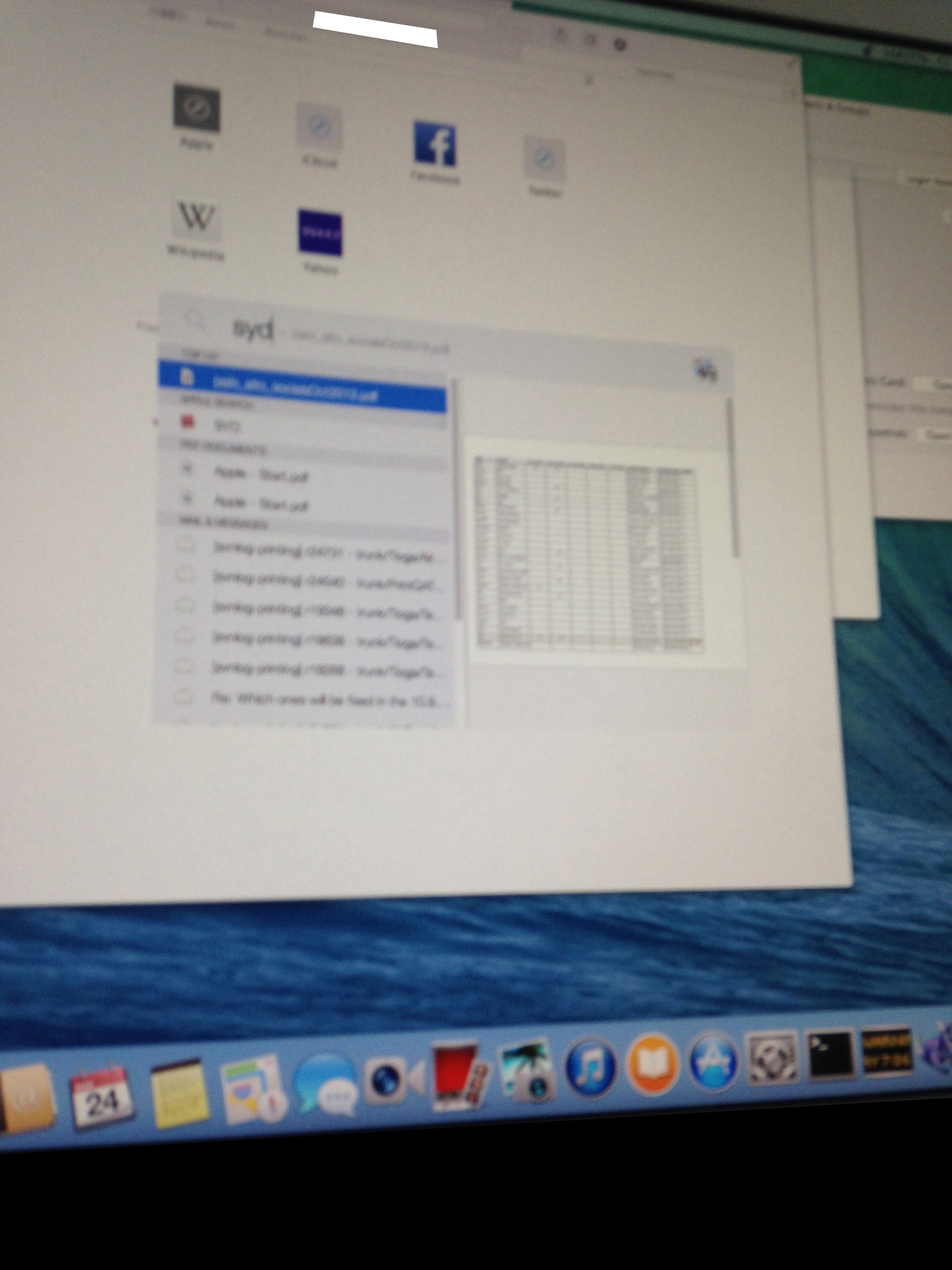