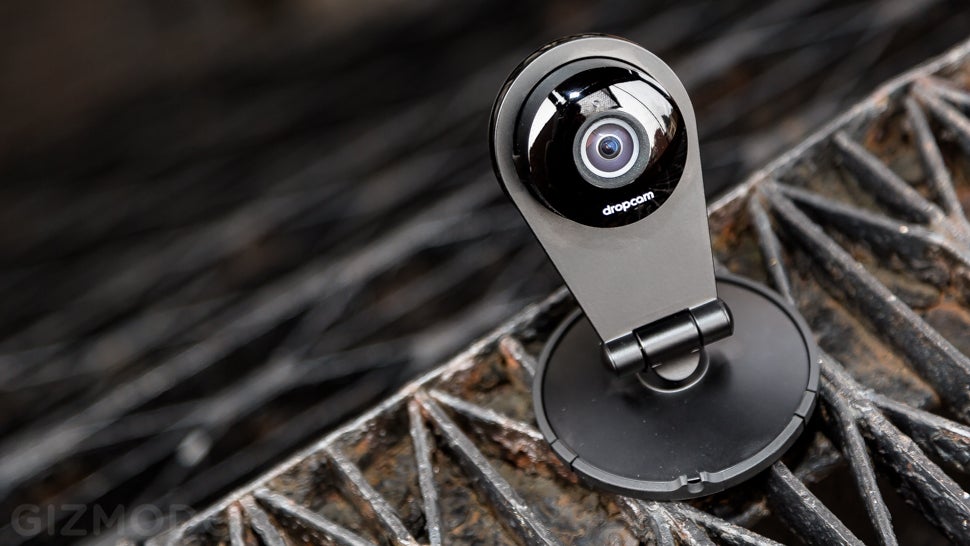 It looks like it's full speed ahead at Nest: Just a few days after putting its Protect smoke and CO alarm back on the market, the company announced it will acquire Dropcam for $US555 million. What could Nest (or Google) want with a surveillance camera company? Exactly what you'd expect.

The five-year-old Dropcam, which is also based in San Francisco, makes Wi-Fi cameras that allow users to keep track of what's going on inside their homes using a small camera, as well as storing the feed on a subscription-based cloud service. In a blog post today, Nest's Head of Engineering, Matt Rogers, described how Dropcam will integrate with the existing team:

Eventually, the plan is for us to work together to reinvent products that will help shape the future of the conscious home and bring our shared vision to more and more people around the world. For now though, not much will change. Dropcam products will still be sold online and in stores. And Dropcam customers will still continue to use their Dropcam accounts.

Rogers also comments that Nest spent time looking at "camera companies and technologies all over the world" before landing on Dropcam. "Many of you already own Dropcam products and have asked if we could make them work with Nest. Today, we're one step closer to making that happen," he added.

There you have it: Nest is definitely planning to integrate camera functionality into at least some of its products — and more than likely, this deal speaks to the products still to come too. [Nest; Engadget]