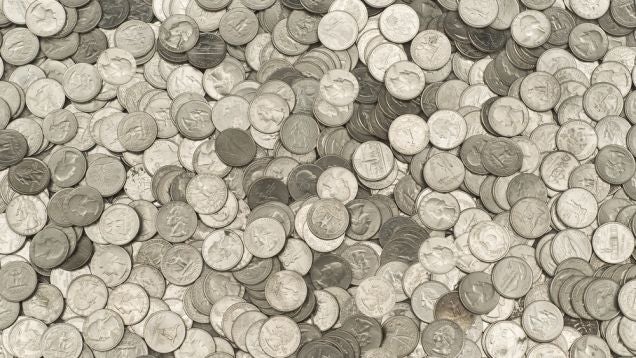 Would you install malware on your computer if someone paid you to do it?

A team of four researchers found that 22 to 43 per cent of their test subjects would download and run an unknown executable file for payments ranging from as low as $US0.01 to $US1.

The researchers used Amazon's Mechanical Turk to conduct the experiment. Participants were asked to download a program onto their systems and run it for an hour. They did not know what the program actually did. As the amount offered to run the program was increased from $US0.01 to $US10 over five weeks, the percentage of users who ran the program grew steadily and topped out at 43 per cent.

The paper concludes that that "users are generally unopposed to running programs of unknown provenance, so long as their incentives exceed their inconvenience." Which means that instead paying for expensive botnets, hackers could simply pay their targets a few cents to gain access to their systems.

Whitney Kimball 24 Jan 2020 4:00 AM
Typically, blog posts open with a broad statement establishing a thesis, which the writer then substantiates with evidence in order to make a point. In exceptional cases, there’s just information so senseless that it needs no interpretation; in others, the writer isn’t positioned to take a stance on an issue when it’s better interpreted by a member of the community it affects. Who am I, in my capacity as a staff reporter and as a person without balls, to determine whether it’s weird to dip your balls in soy sauce to see if they can taste?