Apple Is Killing Aperture, Its Once Great Photo-Editing Software 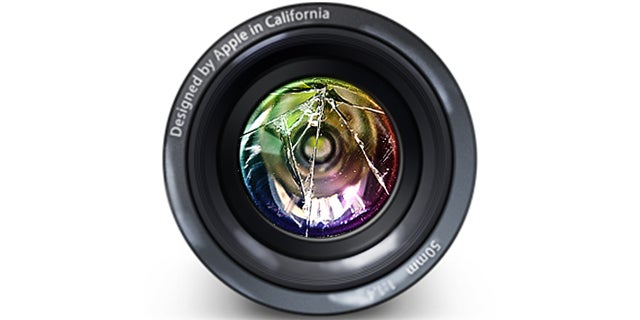 Aperture long ago lost to Adobe Lightroom, and today The Loop is reporting that Apple is ceasing development of its professional photo-editing suite, and putting it out to pasture. Say goodbye to that familiar 50mm lens icon.

At WWDC, Apple introduced a number of new features that would be coming to its Photos application, including a lot of pretty granular controls that looked awfully familiar. We had a sense earlier this month that the company was getting ready to put the ageing Aperture out of its misery.

Importantly, not outright killing software so much as letting it die. It will be supported by Yosemite so those of you who shelled out for it can continue using it — just don't expect any fancy new features.

The statement provided to The Loop, straight from Cupertino:

"With the introduction of the new Photos app and iCloud Photo Library, enabling you to safely store all of your photos in iCloud and access them from anywhere, there will be no new development of Aperture," said Apple in a statement provided to The Loop. "When Photos for OS X ships next year, users will be able to migrate their existing Aperture libraries to Photos for OS."

Unsurprisingly, iPhoto, Apple's old basic suite will be replaced by the huge Photos app that was previewed at WWDC. According to The Loop, Final Cut Pro and Logic Pro, Apple's professional video and audio production suites.

If you're an Aperture user, you've probably noticed that the software hasn't been significantly upgraded in years. Sure, it will get RAW format support for new cameras, but it hasn't been overhauled in any significant way, and because of that the software has fallen far behind its competitor, Lightroom. A few years ago there was feature parity but these days, Lightroom is the obvious and superior choice if you've got work to do. [The Loop]