Is It Scientifically Possible For Godzilla To Exist? 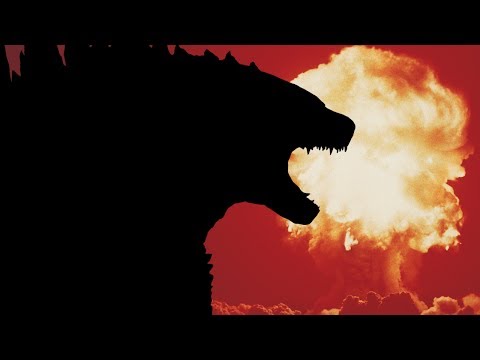 being able to take on the beast


As it turns out, Godzilla would be way more high maintenance in real life than he seems on screen — even by actors’ standards. Taking account for his size, Godzilla would need about 215 million calories a day. And with one human only supplying about 110,000 of those calories, he wouldn’t just need one measly human to satisfy his hunger; he’d need about 2000 of them. Which, as Jake Roper points out, would increase the human mortality rate by a good 1.3 per cent.

It’s not just his ravenous appetite that could cause problems, it’s the body all those calories would be fueling. Because at 90,000 tons, Godzilla would weigh the same as a little over half of all the gold that humanity has ever mined. In other words, the second Godzilla emerged from his watery lair, gravity would crush him like a little glass bug. No military required. [Vsauce3]