Windows 8.1 Update 1: Tips To Get Started 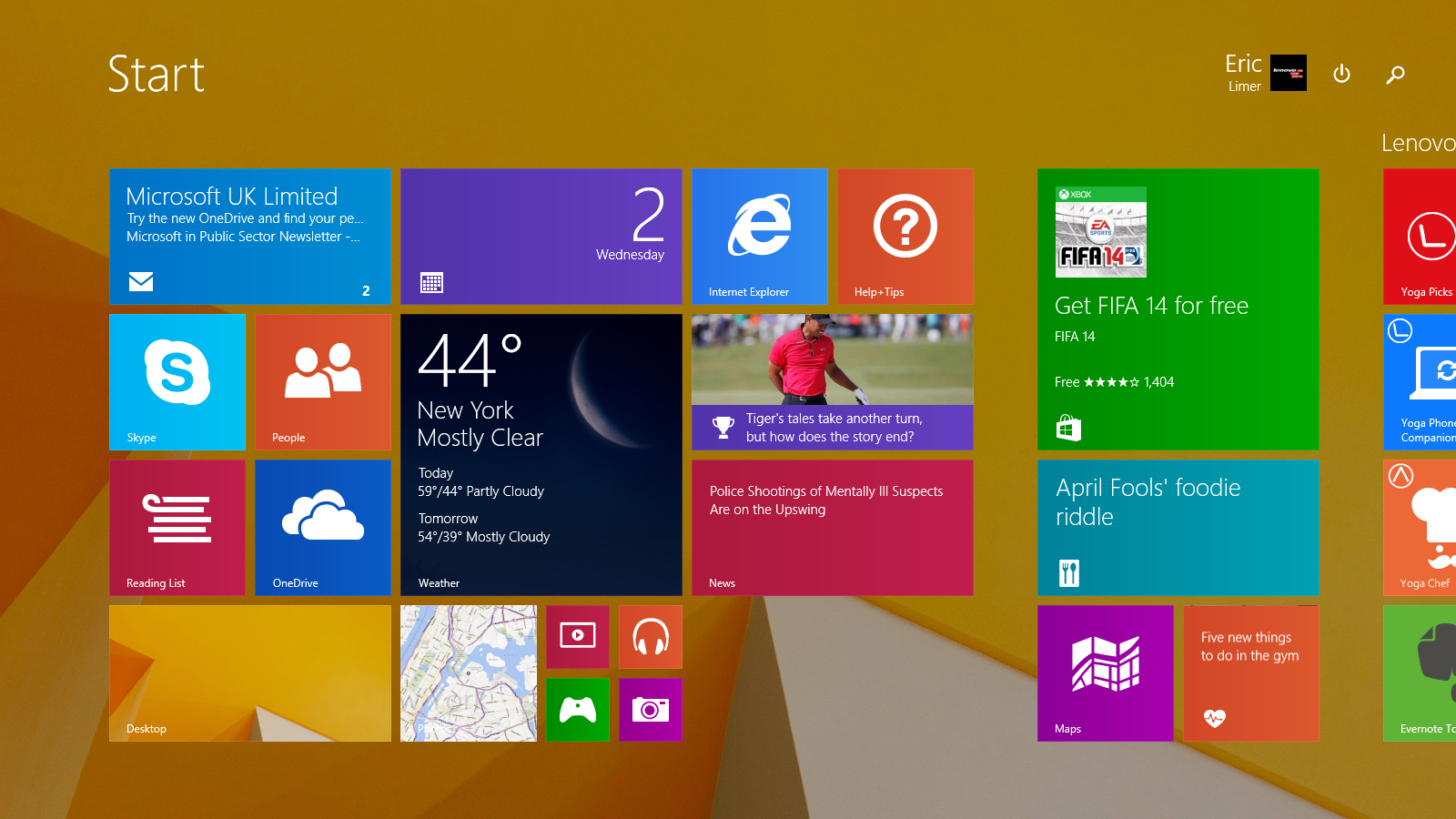 If you’ve got a Windows 8 or 8.1 laptop or PC, make sure you install the most significant and important update yet. If you’re new to Windows 8, though, there are a few tweaks you can run or tips you can follow to improve your experience.

If you’re just looking to download Windows 8.1 Update 1, look in Windows Update — that’s Windows’ hub for regularly downloading software patches and updates to your PC. There’s a chance you’ve got updates set to download and install manually, so it’s worth checking out. The easiest way to get to Windows Update on a Windows 8 PC is to hit the Windows key + S (to bring up Search), and type in ‘update’. Windows Update should be the first result, or at least in the top three. When you’re in there, install any updates that are in the list — if there are any — and you’ll get Update 1.

Anyone that is more of a power user might want to grab the Update 1 files individually; for that, check out the Microsoft Download Center. There are five files to download, totalling 885MB, but the largest individual update is 690MB — this is the service pack with all the good stuff inside. If you’re holding off on the update, don’t — you have to update your 8.1 installation to Update 1 within a month to keep receiving new patches for Windows.

Whether you’re a Windows 8 veteran, or if you’re new to the whole thing — perhaps Update 1 is giving you a good enough reason to move from Windows Vista or 7, or perhaps it’s the death knell of Windows XP — there are a few things you should know.

Learn some of the more useful keyboard shortcuts. When we first started using Windows 8, we ignored the keyboard shortcuts and navigated mainly with the mouse, but if you’re looking to get to some of the most commonly-used settings, they’re actually a godsend. The Windows key + X brings up a simple list of the most popular Windows options, each with their own hotkey — Win + X then P will bring up the Control Panel, for example. Windows + S is the Search, which is a quick and versatile way to run any Windows app or program: just type in the beginning of its name.

Got a problem with your keyboard? You’re probably using a US-layout ‘board when Windows has defaulted to UK. It happens more often than you think. Hit the Windows key + Space to bring up the Languages hot-menu, then Space again to switch between whichever language and keyboard layouts you have installed. If you’re still having problems, search (Win + S) and type in Languages — look for ‘Switch input language’ and have a look there.

Install a more powerful Start Menu button. Even though Windows 8.1 Update 1 marks the return of a proper Start button to the Windows desktop interface, existing Windows 8 users who live on the Desktop will probably be more used to the existing workarounds they’ve got in place. We’ve used Start8 almost from the day that Windows 8 was originally released — and its 1.40 update ensures ongoing compatibility after 8.1 Update 1 is installed — but the Classic Start Menu portion of Classic Shell also has plenty of fans.

Make sure your touchpad or touchscreen has the right drivers installed. This is as simple as Googling your laptop’s make and model, finding the appropriate download (look for ‘touchpad’ or ‘trackpad’ on its support page, as a start) and installing it. Windows 8.1’s Modern interface, and even some desktop programs like Chrome, are heavily gesture-driven. Having a three-finger swipe across the touchpad to change apps is even quicker than hitting Alt + Tab, for example. It’s a slightly time-consuming process to set up and learn all the gestures, but it’s a worthwhile endeavour.

Do you have any hints for getting the most out of Windows 8.1 in general, that you want to share? Let us know in the comments below.