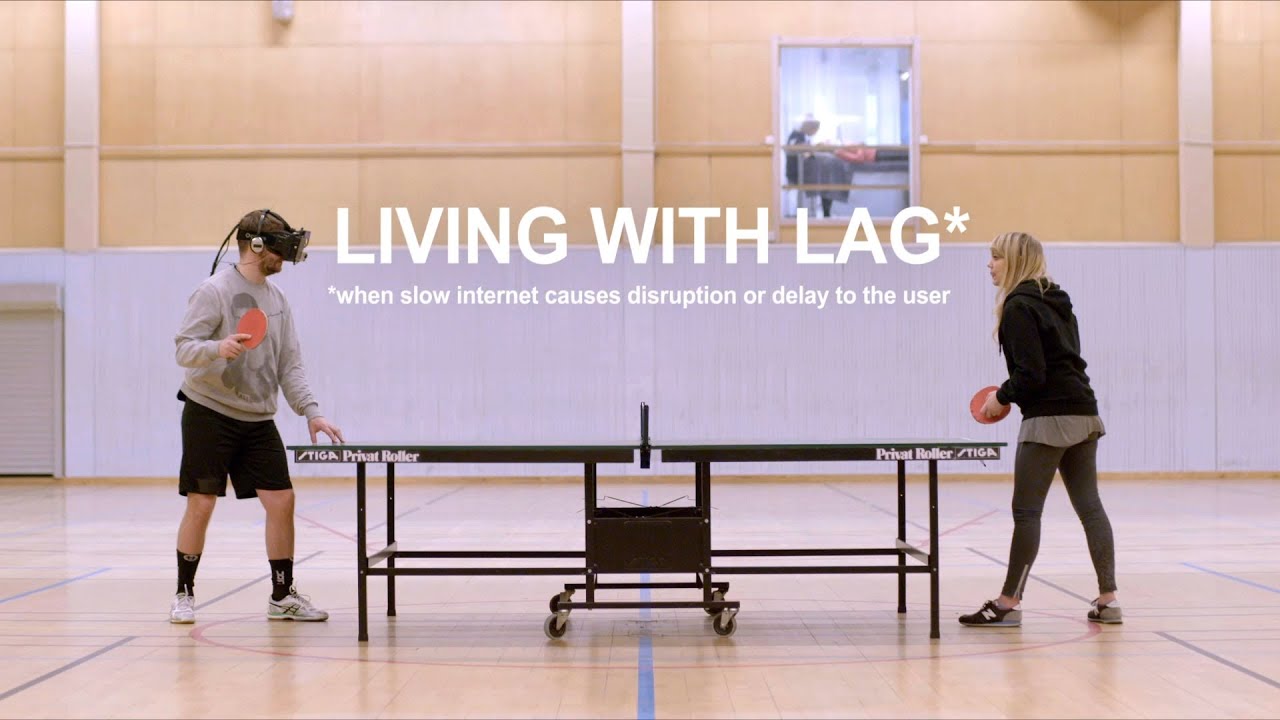 Lag is the worst. Anyone who has ever used technology can tell you that first hand. But what if your whole world lagged. With the Oculus Rift you can find out. Spoilers: It sucks.


As part of a project/ad for fibre internet provider ume.net, four volunteers donned an Oculus Rift outfitted with an outward-facing camera, and experienced different degrees of real-life video lag, from slight to totally absurd. The results are understandably hilarious and kind of unsettling. It looks like being drunk, but without the fun.

Of course, being subjected to seconds of video lag for every part of your life isn’t the only thing that would be disorienting about this set-up. Wearing a headset and having your POV lifted a few inches is probably disorienting as well. Still, it makes you appreciate that the real world isn’t quite as slow as all your tech can be. [umeaenergi]