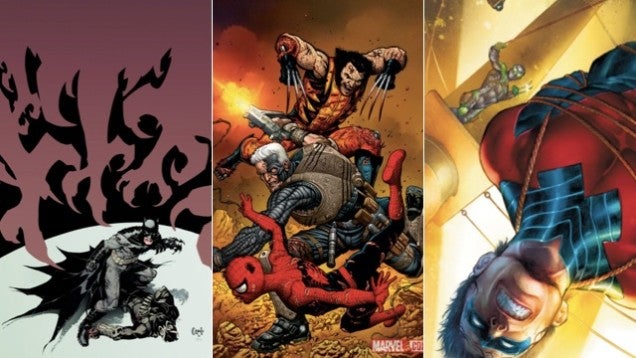 Amazon is buying Comixology, one of the major players in digital comics. This is huge acquisition for Amazon which revolutionised the way we consume regular books with the Kindle. Can it lend some of that mojo to the world of comics as well?

Comixology was founded in 2007, and distributes books by basically every publisher with its mobile apps for iOS, Android, Windows Phone, Kindle Fire, as well as on your desktop.

Some people might get upset that Amazon is only further expanding its stranglehold over the world of publishing, but there’s a good chance that the net effect for users would be at least a little positive if not neutral. Despite the digital strides comics have taken in recent years, the actual “books” part of the industry continues to struggle. If anything, Amazon could help the platform grow by using its reach to bring in more readers. [Amazon]