This Helmet Knows When It's Too Damaged To Protect Your Head 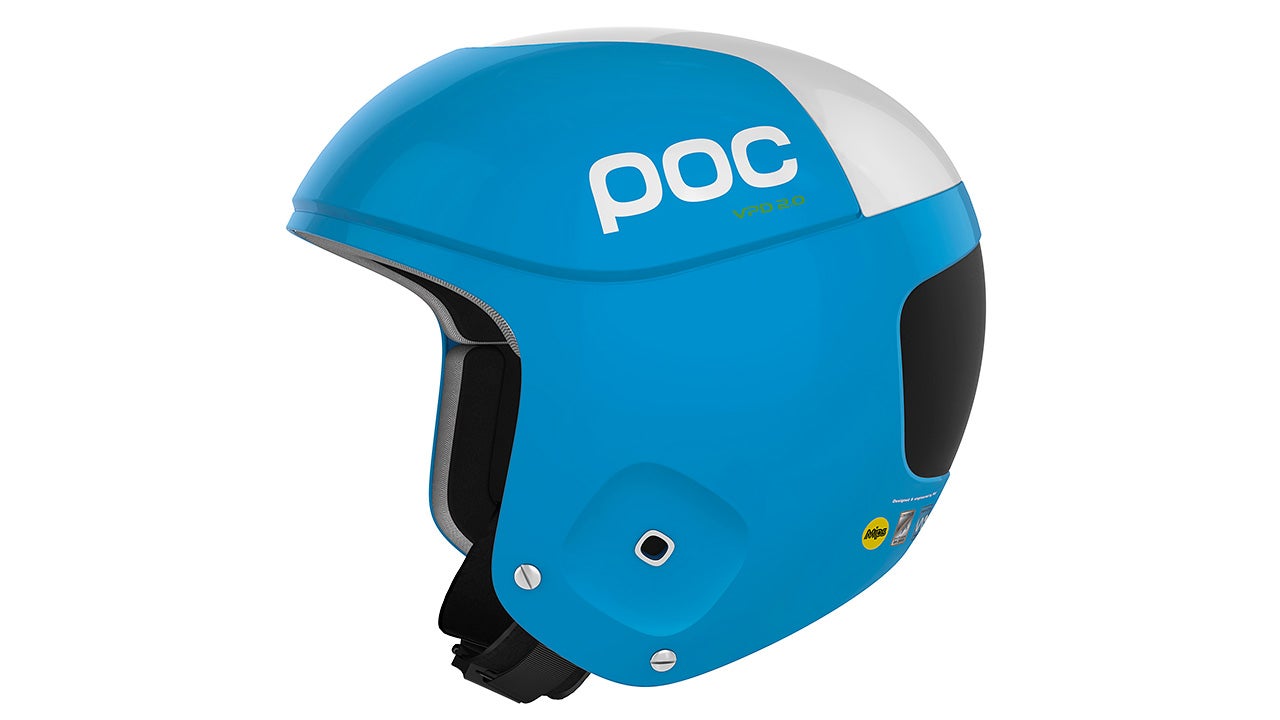 Helmets made with a liner material called expanded polystyrene will protect your head during a ski accident, but need to replaced after the first major impact. Helmet liners made from expanded polypropylene, though, can endure multiple impacts before needing a replacement. Using a series of sensors inside its liner, POC's new Skull Orbic H.I. MIPS helmet can actually tell you when it's time to buy a new one.

It doesn't require you to use any kind of helmet phrenology either. A system of stress-strain sensors located all over the helmet measure the amount of deformation that occurs as a result of an impact. These measurements are accumulated over time, and when the severity and history of impacts surpasses a recommended level, a red light (instead of green) will let an athlete know it might be safer to buy a replacement. 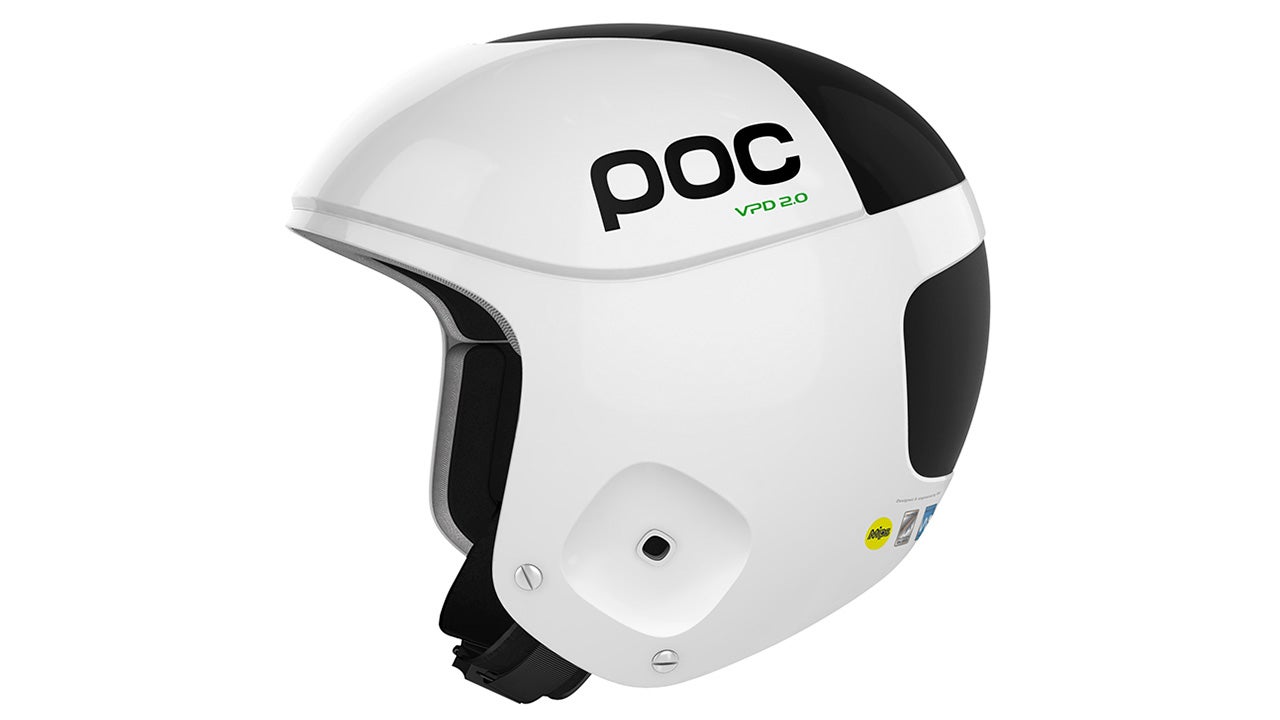 When the helmets are officially available later this year they will each sell for $US480. So you're left debating as to whether you should buy a cheaper helmet and just immediately replace it on the rare occasion you have a nasty fall on the slopes. Or go with the more expensive option that you can theoretically wear again and again, secure in the knowledge that you'll know when it's time for a replacement. [POC]