This Handmade Mobile Home Is Actually An Incredibly Versatile RV 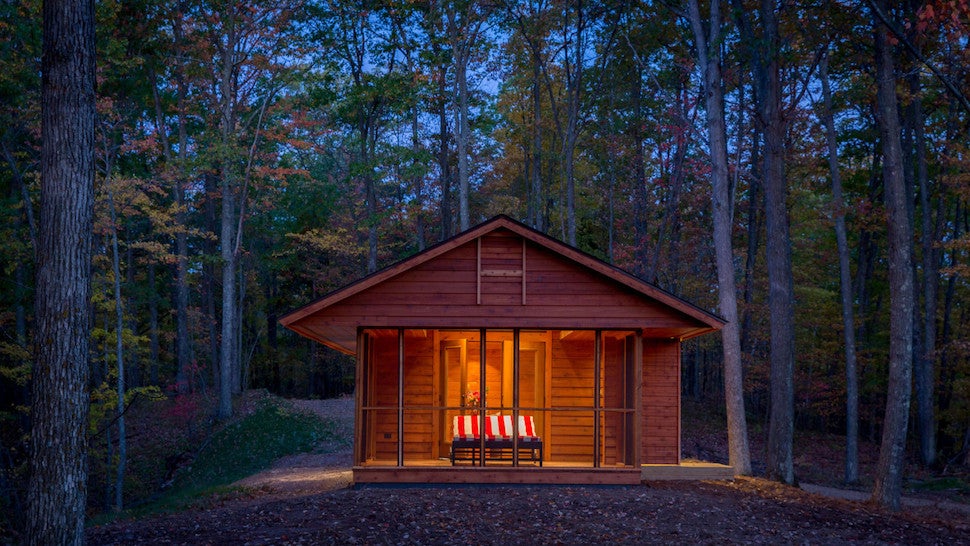 Buying a house is a big deal. It's complicated. It's time-consuming. It's expensive. And then come the property taxes, which means it's even more expensive! Why not just live in a camper? Well, that depends on the camper.

ESCAPE might have just the thing for you. The Wisconsin-based company has been perfecting its handmade mobile homes for the past 22 years. Today, they're so perfect, you can't even tell they're mobile homes. And you'd never ever, in a million years, guess that they're actually very versatile, incredibly handsome RVs. 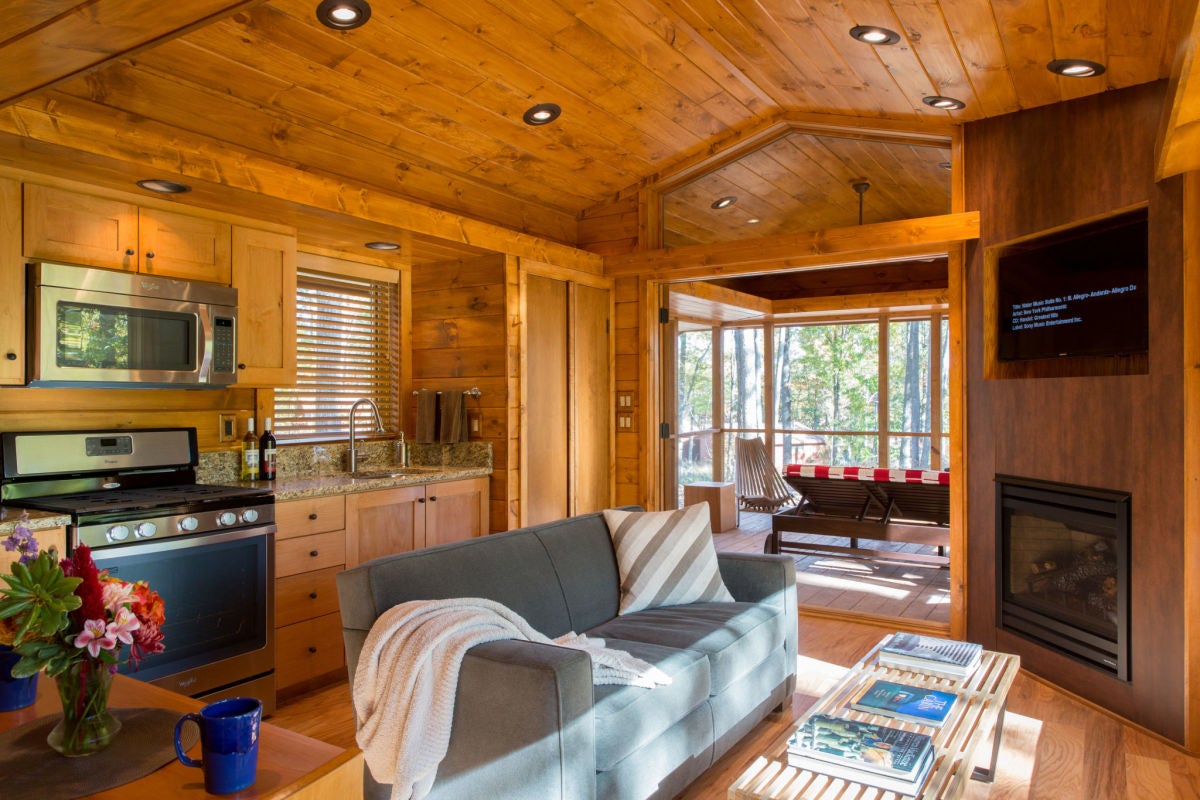 It's true. In the eyes of the law, an ESCAPE home is no different than your dad's Winnebego. It just happens to look like the cutest, most energy-efficient cabin you've ever seen. But because of its RV status, you never have to pay property taxes on an ESCAPE home nor do you have to bother with inspections or building permits. You literally just find a piece of land and plop the cottage down. Instead of taking out a mortgage, you can actually finance ESCAPE homes with a car loan. You do have to buy a permit from the DMV every year, but that's a small price to pay.

The RV thing can be a little misleading. An ESCAPE home is much more than a camper and is actually built better than a lot of regular houses on the market. The structure itself is incredibly well insulated and has no trouble surviving the harsh Wisconsin winter. According to the company, the pipes won't even freeze, and it costs an average of $US30 a month for electricity. To boot, the house comes with wood windows outfitted with low-emissivity glass and solid wood doors. 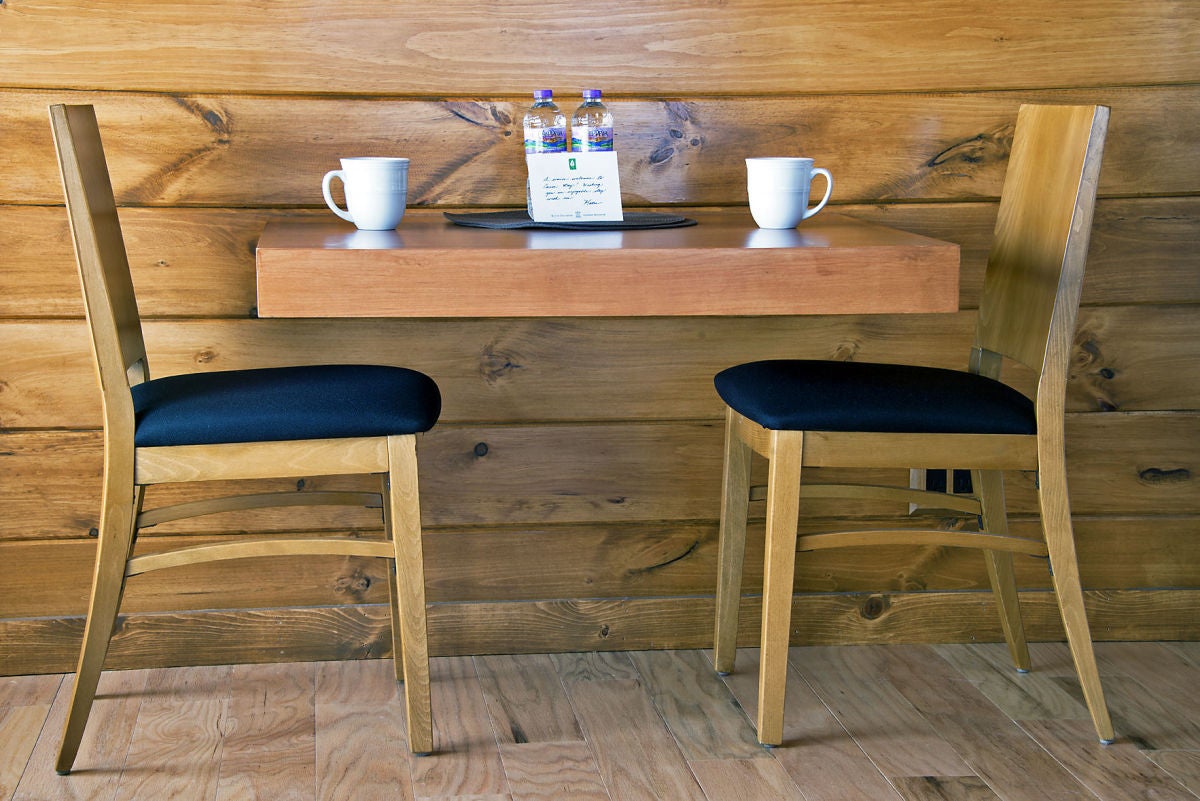 Unlike some of the other customisable, prefab houses we like , ESCAPE homes only come in a couple different models. That has to be how they're able to offer the base package for just $US79,000, delivery not included. (That's just a bit more than a Tesla, but remember: you can live in this thing.)

There aren't really any hidden costs, either. You just pick out your model, add some accessories, and the home arrives in about three months. You don't even have to pour a foundation. Just set it on concrete blocks, if that's your style. 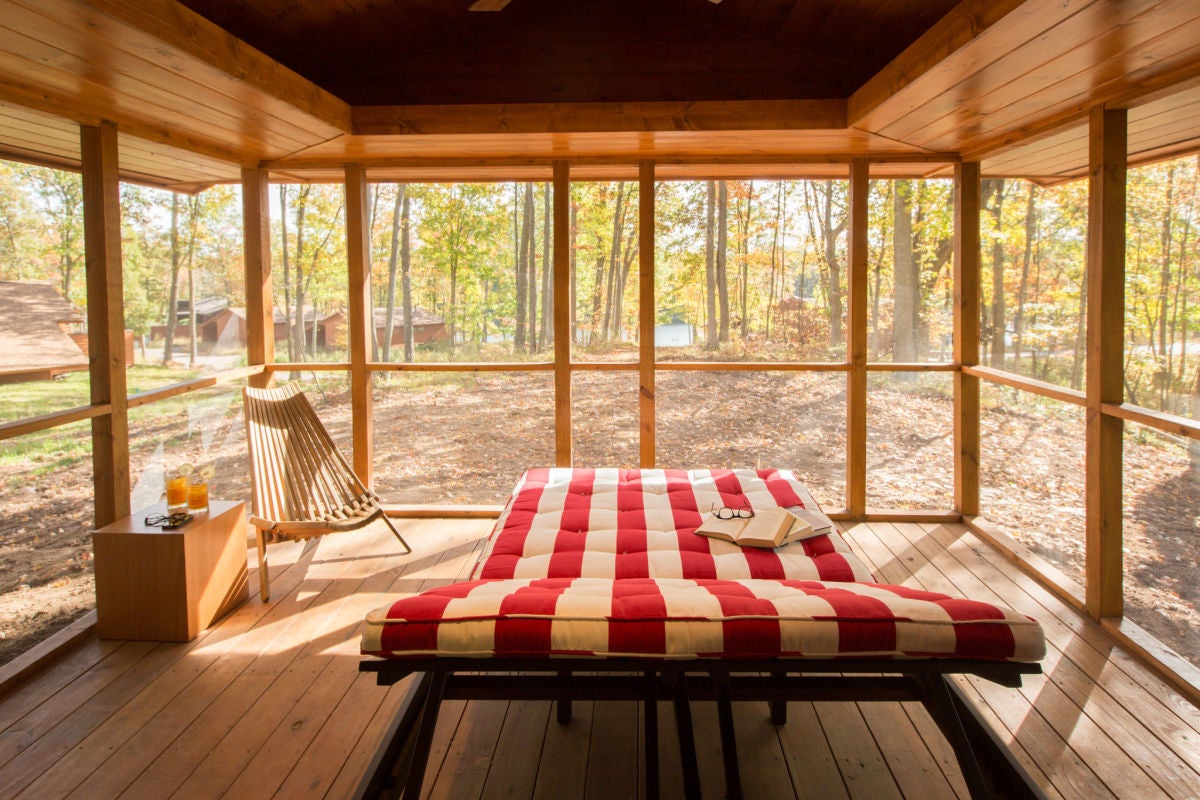 Starting to sound pretty appealing, huh? Think of it this way: for the price of a fancy car, you could have your very own cabin in the woods, complete with a screened in hammock area and a rather luxurious-looking shower. And if you get bored with that particular patch of woods, you can just hire a truck to pick the cabin up and carry it to, say, the beach. Now you have a beach house!

If only every house made it this easy… [ESCAPE] 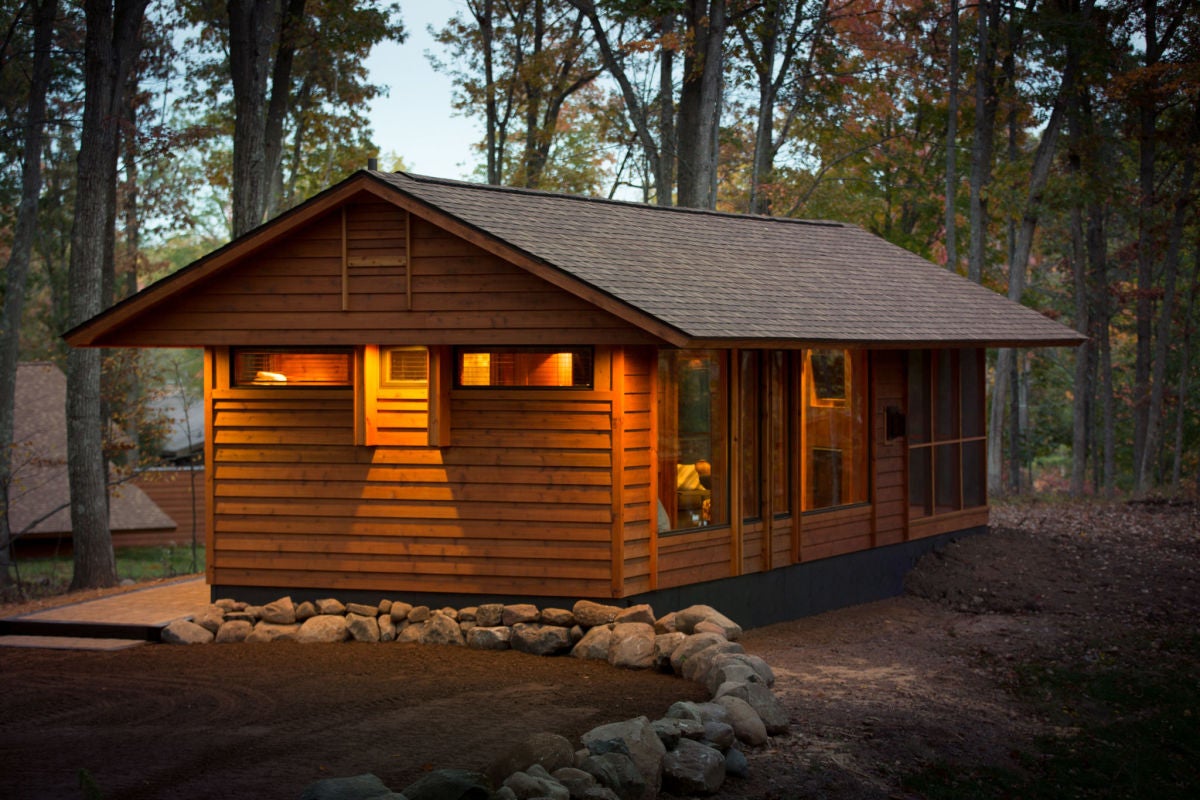 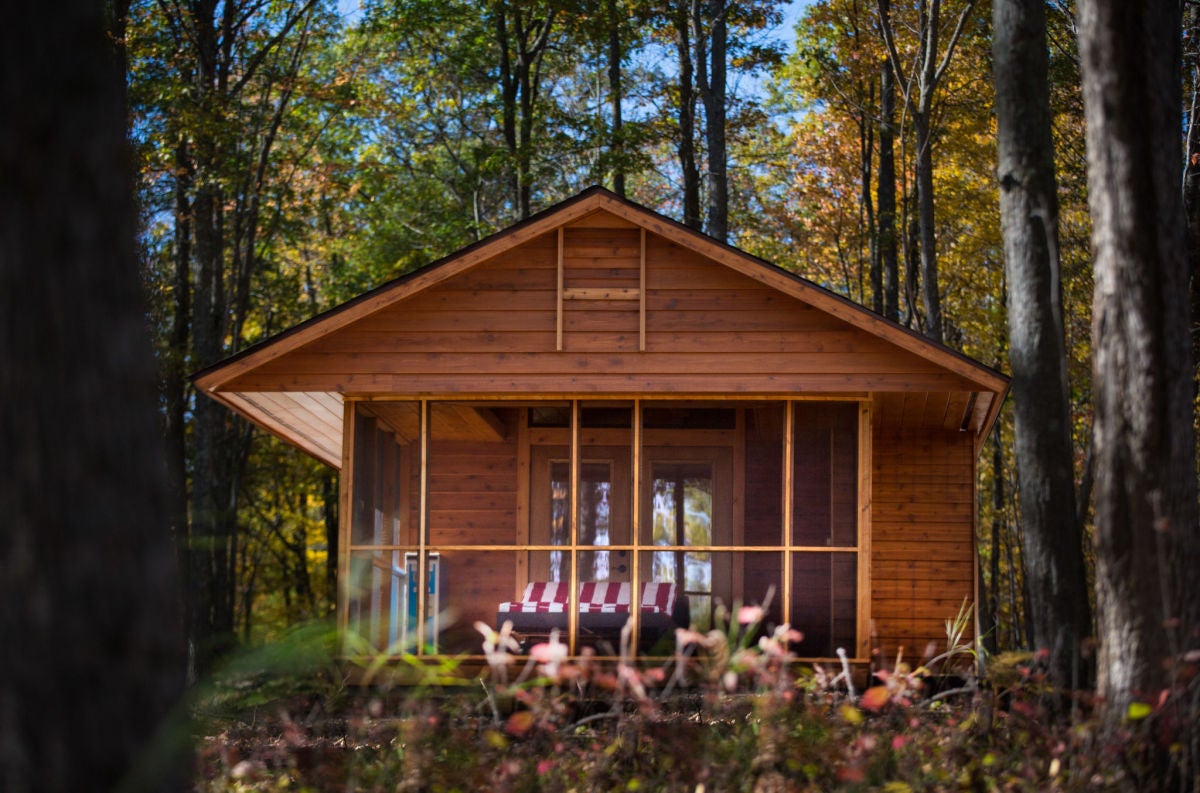 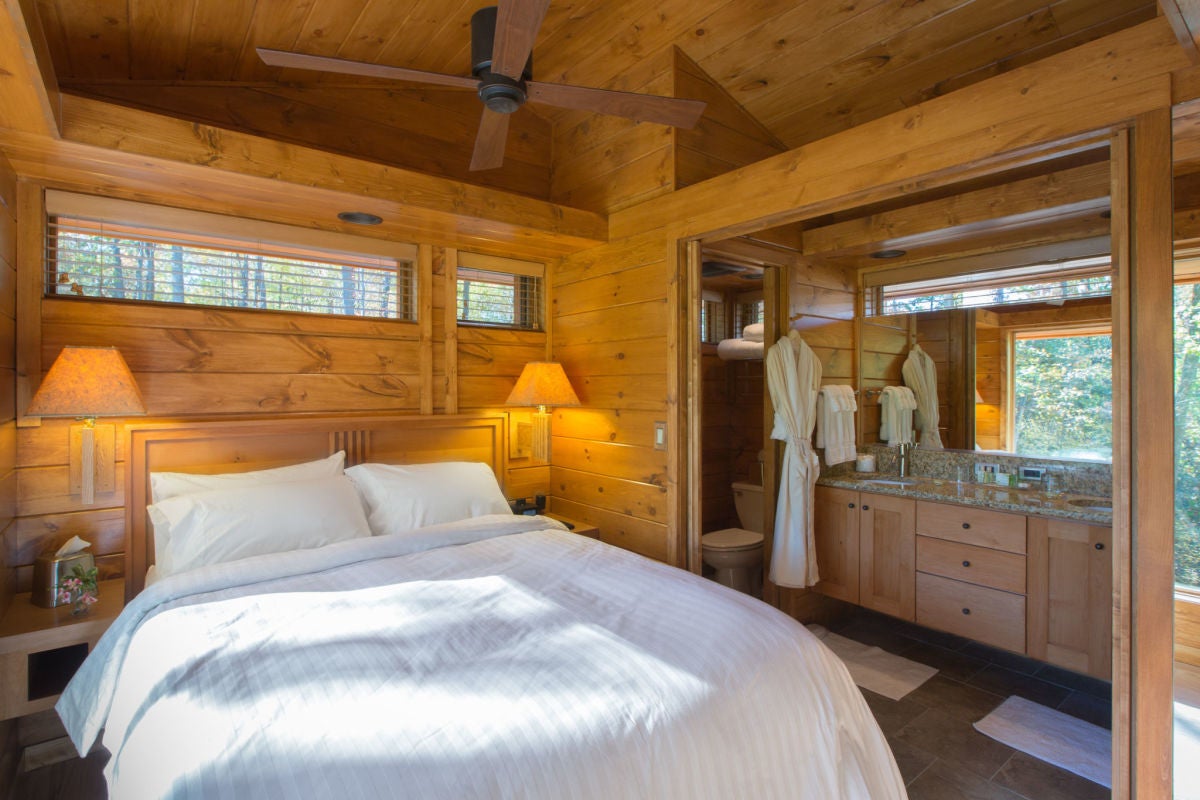 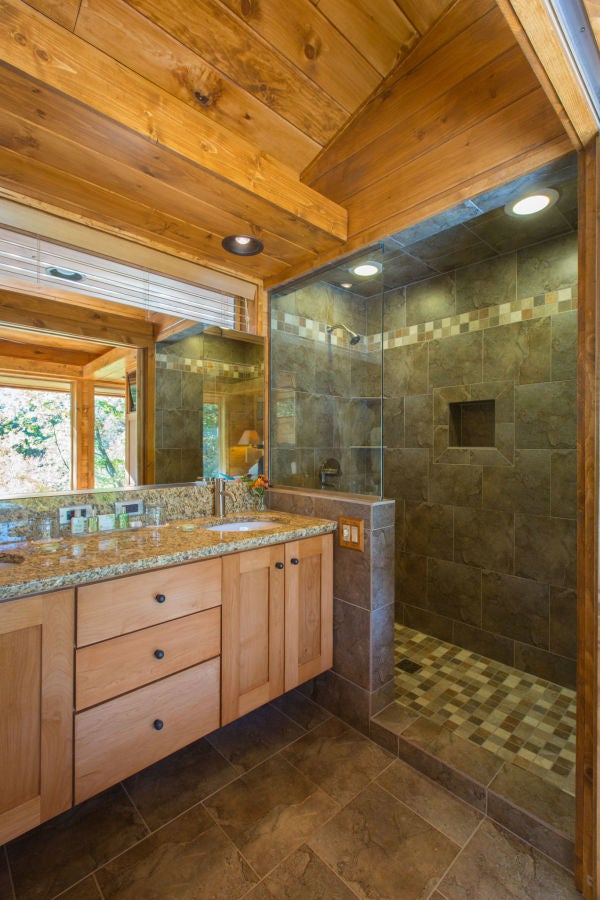 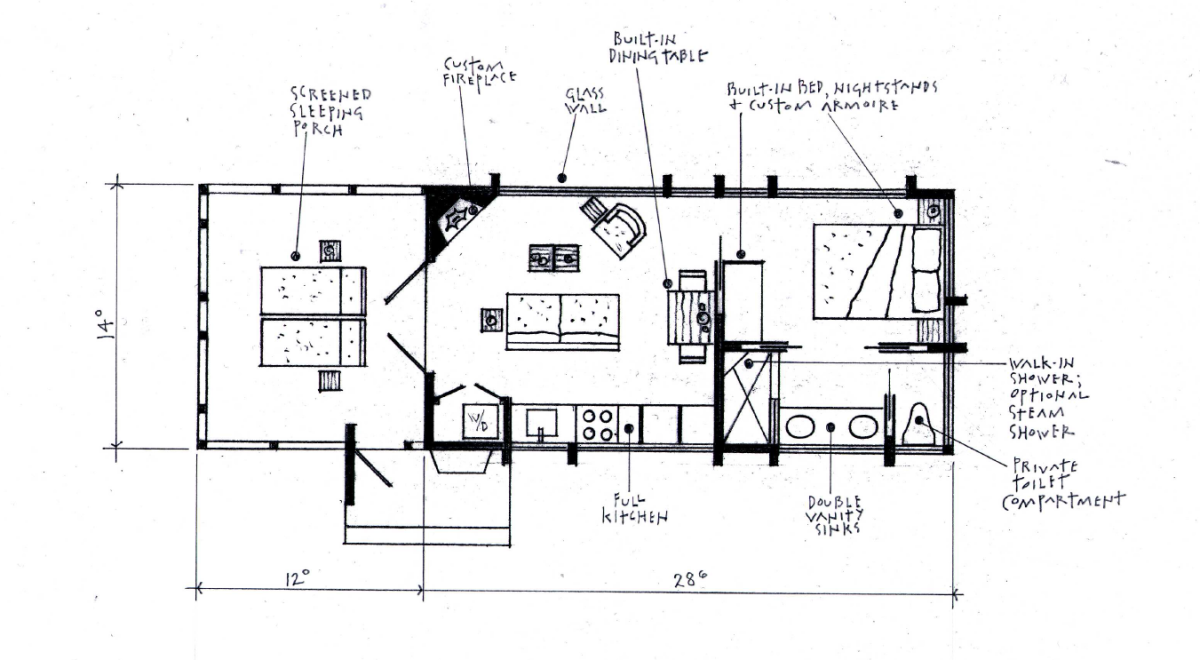