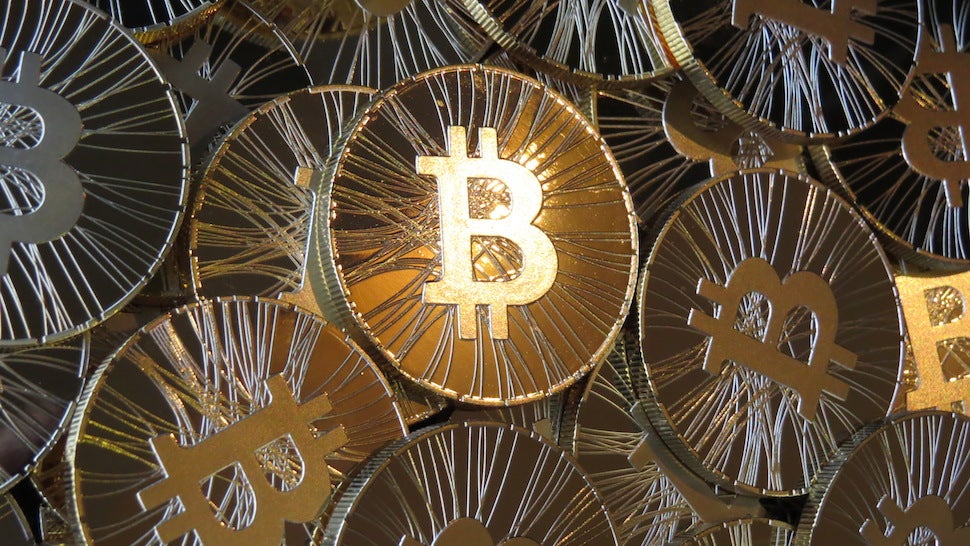 According to a few different sources on Twitter, the creator of Bitcoin, Satoshi Nakamoto, is on the run from journalists. Newsweek "uncovered" him, and after a bunch of journos showed up at his house, He chose one out of a gaggle to take with him. Now the rest of them are reportedly engaged in a car chase through LA.

Here's Nakamoto giving journalists "no comment" outside of his home an hour ago.

And then the chase was on. Joe Be Bruno of the LA Times was live tweeting the whole ugly thing.

So the AP reporter takes #Nakamoto to lunch for the #Bitcoin scoop, to a sushi restaurant in Temple City. Other reporters chase them. — Joe Bel Bruno (@JoeBelBruno) March 6, 2014

It's now emerging that he did it "all for a free lunch".

He has actually denied to AP being the inventor of Bitcoin. So that whole chase was for nothing?!

We'll update you if we hear more. [Joe Bel Bruno via Business Insider]