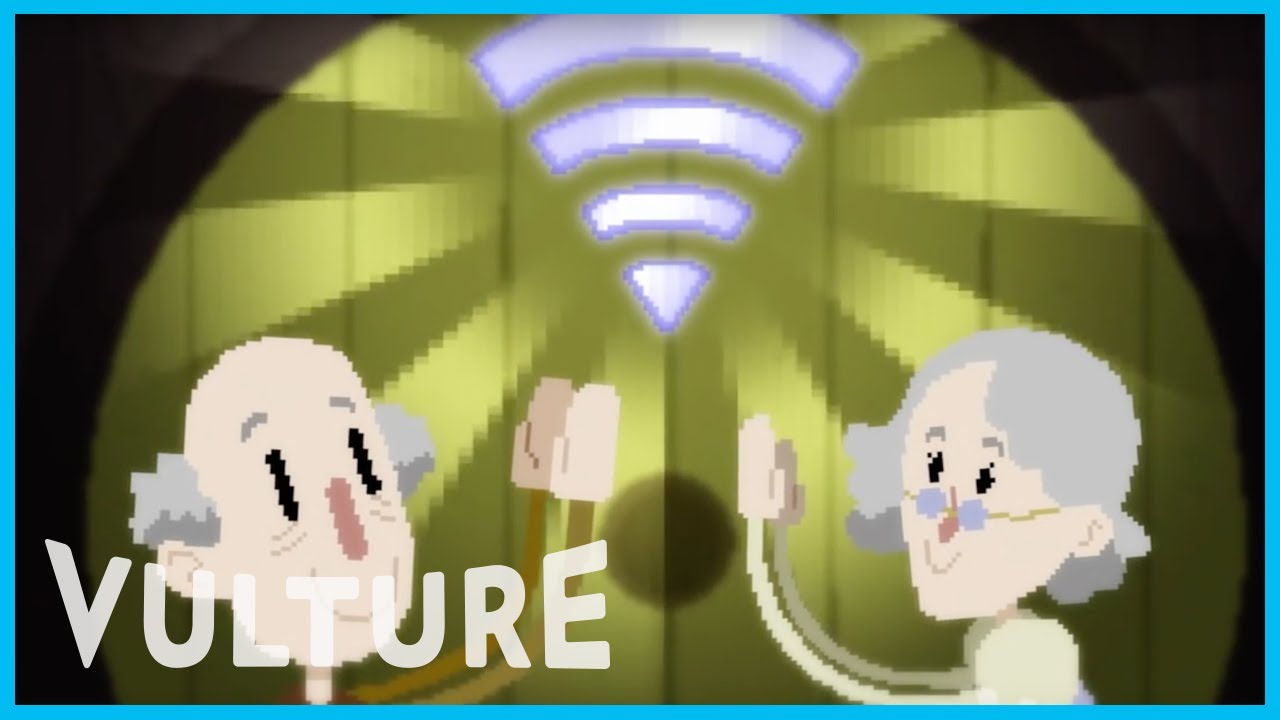 Knowing your way around a router has its perks, mainly that of knowing your way around a router, but it also means you’re recruited by less technically-inclined relatives to “repair the magic sky energy beams that deliver the Friendface”. This classic, ever-repeating tale was immortalised in words a few years ago by McSweeney’s Mike Lacher and now, that same tale has been rejigged into video form, with none other than H Jon Benjamin of Archer fame providing narration.

You can check out the original article from 2012 over at McSweeney’s, but if your eyes aren’t in the mood for absorbing letters, then the clip above will give you the story as moving pictures.

Animated by Jesse Benjamin, the video follows the written version (fittingly entitled “In Which I Fix My Girlfriend’s Grandparents’ WiFi and Am Hailed as a Conquering Hero”), with the addition of the audible component delivered by H Jon Benjamin.

It’s a scenario I’d say we’ve all been in at some stage (with the role of the grandparents alternately played by brothers, mothers, uncles and inflatable wasps), so go ahead and order yourself a T-shirt with the word “Hero” or a similarly epic moniker scribed upon it.