Robotic Garden Lamps Can Follow Your Guests Around The Party

Backyard lighting is as much about decoration as it is about safety, allowing you to enjoy your artificial oasis at night without the risk of accidentally stepping on a hidden rake. But why run lights to every corner of your yard when you can just mount a decorative Japanese lantern to a quadruped and simply have it follow you around all night?

That's the genius behind Alvaro Cassinelli's latest creation. As guests arrive for a nighttime garden party you could — in theory, at least — assign one of these glowing creepers to follow each person around as they mingle. The lantern bots are also equipped with infrared rangefinders so they won't accidentally bump into someone, or wander into a koi pond.

Eventually, Cassinelli even hopes the robots will be tracked and controlled using a central nervous system, automatically assembling into rows to illuminate a walkway, or flashing and glowing in unison to turn a party into a rave. But for the time being, they're nothing more than an experiment, which means if you want a few for your garden, you'll have to buy the $US1000 quadruped platforms yourself and get programming. [Alvaro Cassinelli via Trossen Robotics via IEEE Spectrum] 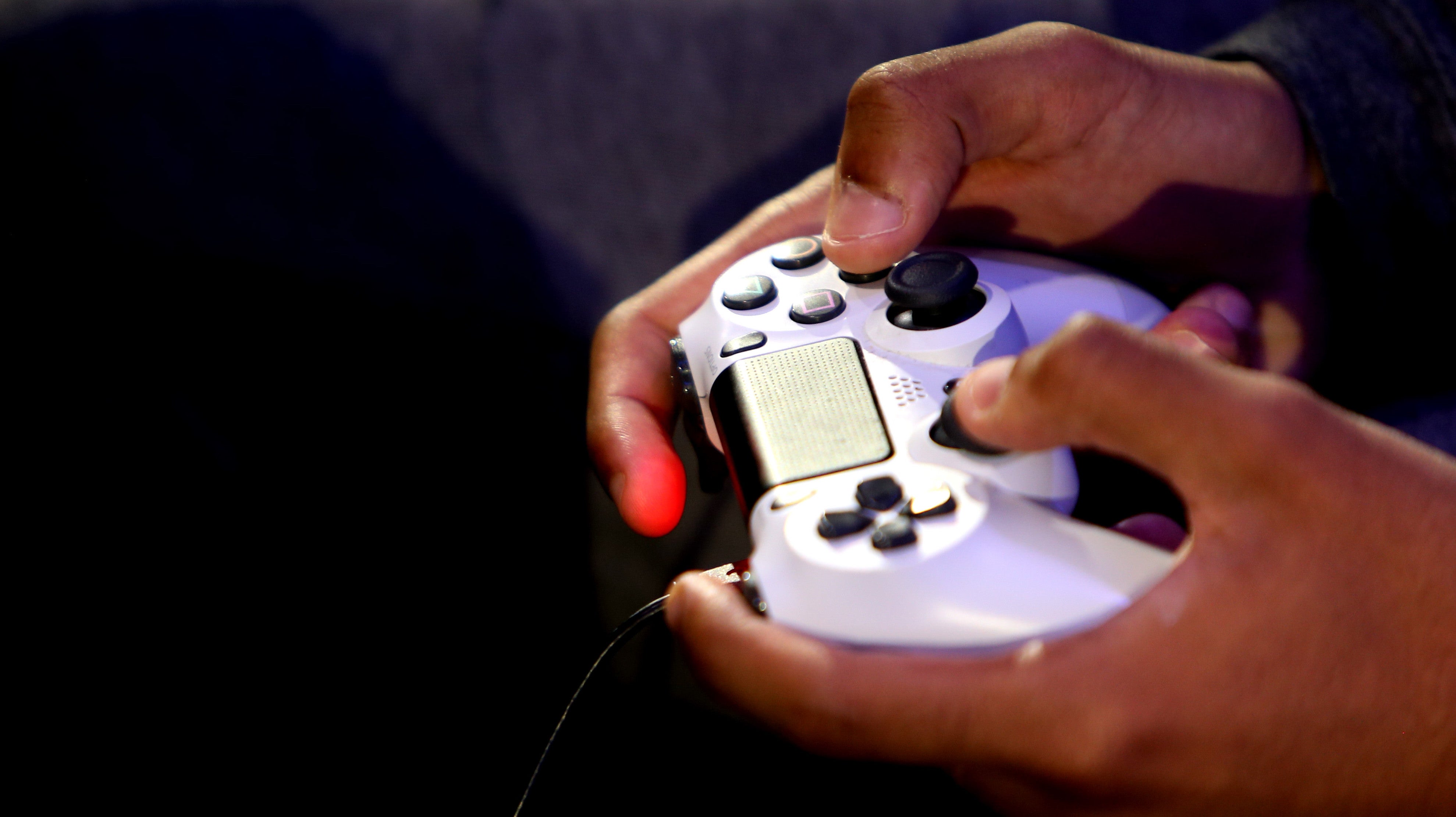 Maybe Sony Will Finally Fulfil One Of Playstation's Oldest Promises

Joanna Nelius 26 Mar 2020 6:34 AM
Loading screen-free direct gameplay on the PlayStation has been an ambition of Sony’s for a while, and maybe it’s actually getting closer to finally implementing that in its consoles. According to TechRadar, Sony recently filed a patent that will allow players to skip the loading screens and cycling through menus entirely, because we shouldn’t have to be patient and wait for things anymore. The patent, which was published by USPTO, details the use of “templates” set by a player to start a game in any way they wish—like instantly jumping into a multiplayer game without having to wait to match with a team, resuming a saved game without having to select ‘resume game,’ or instantly switching between games.