Rio's Olympic Construction Crews Are Unearthing Its Slave Trade Past 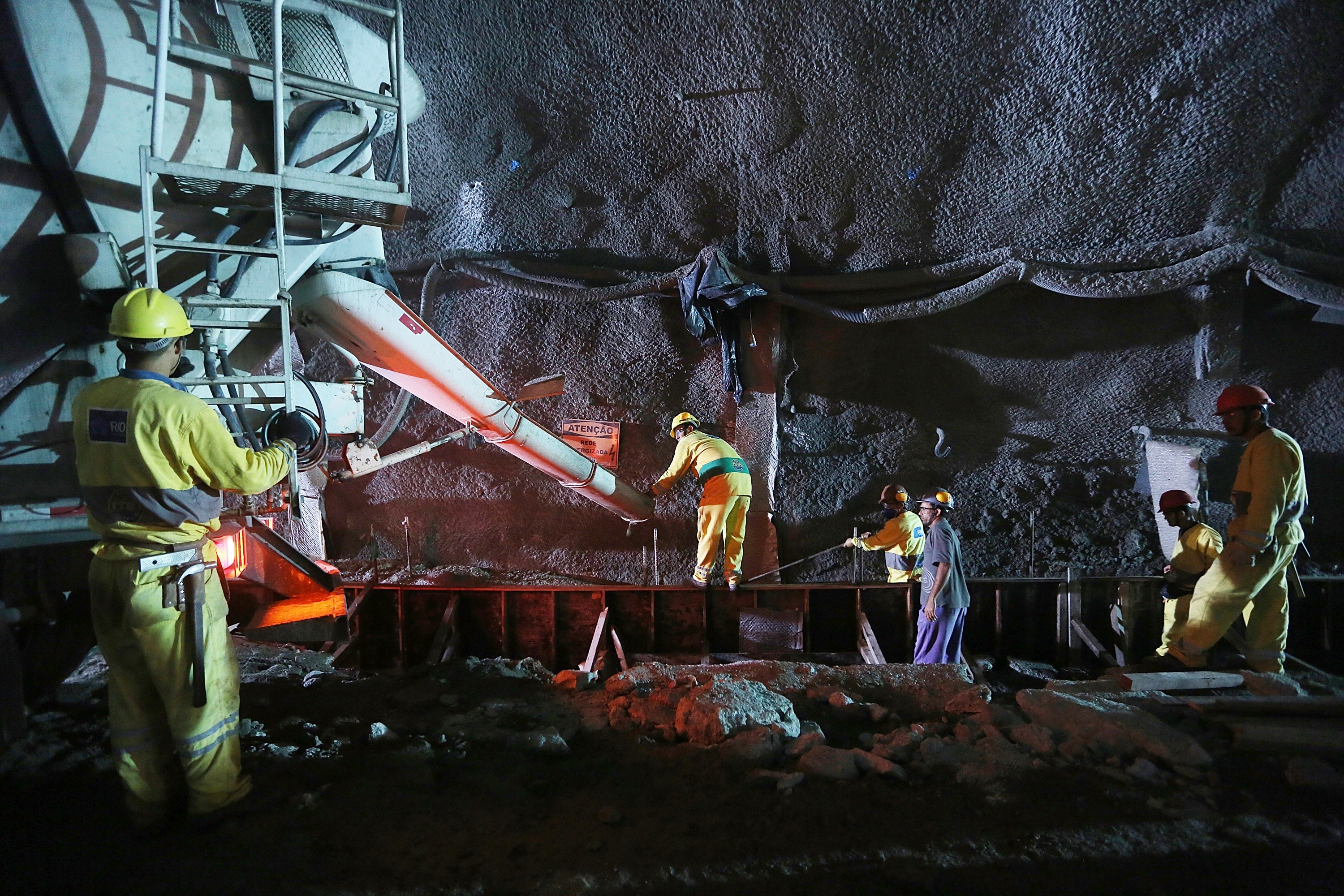 Rio is currently pouring its energy into building stadiums, housing, and roads to host the World Cup next summer and the Olympics in 2016. But in the process, the city is uncovering relics of its past — including evidence of its one-time reign as the busiest slave port in the Americas.

Brazil was the last country in the Americas to abolish slavery; The New York Times describes it as the nerve center of the Atlantic slave trade. Rio had imported 4.9 million slaves by end of the 19th century, many to work in the country's growing sugar trade or its gold and diamond mines. Now, construction crews are turning up everything from bones to amulets. 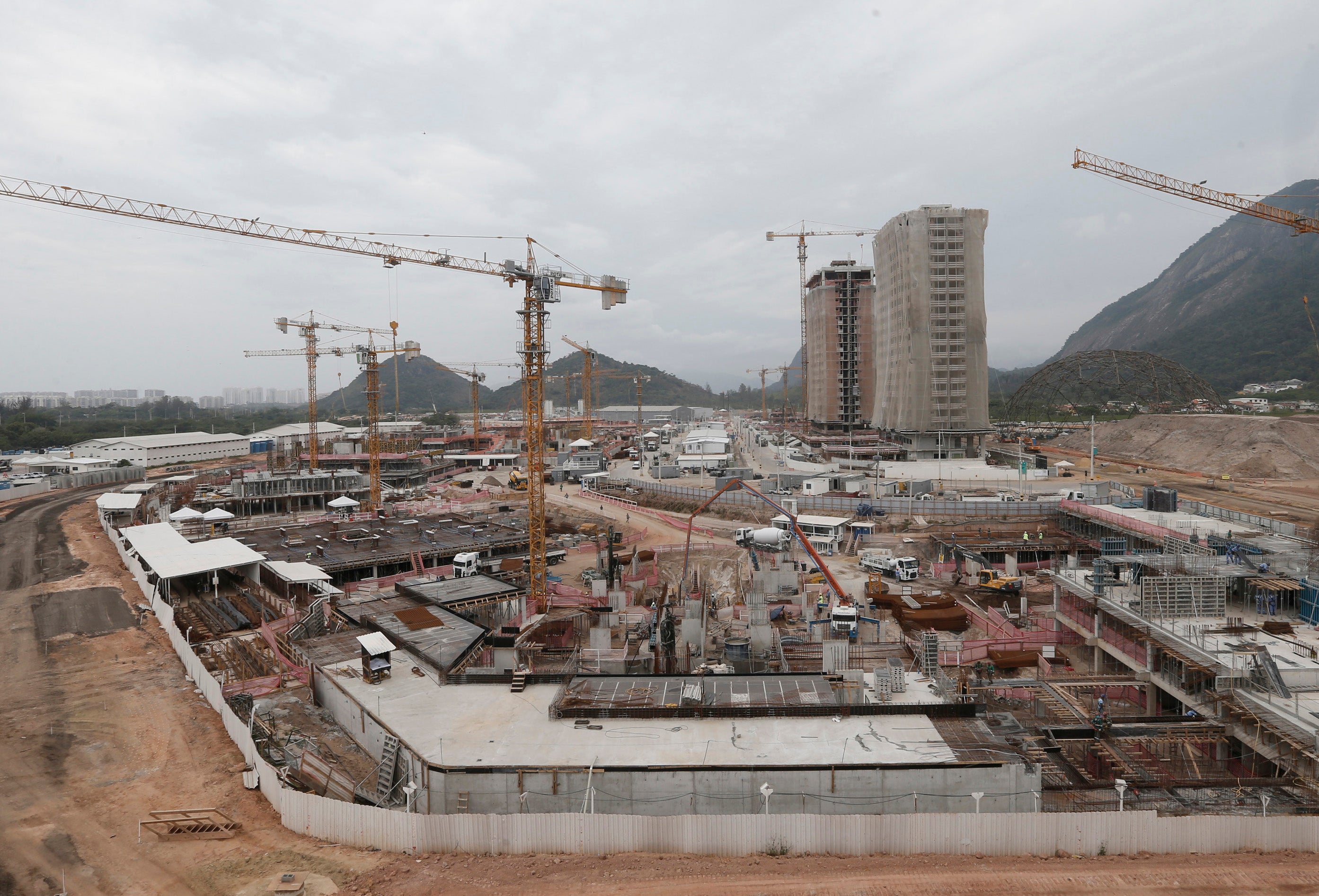 In one case, a huge mass grave — discovered a few years ago beneath a private home — is the future site of a light rail project. But at one time, it was the "cemetery of the new blacks," a "dumping ground" for more than 20,000 slaves brought here from Africa. It had been completely forgotten, but now, the woman who lives above it has established a small non-profit to draw attention to the graveyard. She says the government has been less than helpful.

At another site of Rio's vast subway expansion project, archaeologists discovered more than 200,000 artifacts dating back to the 1600s — including Emperor Pedro II's own toothbrush. 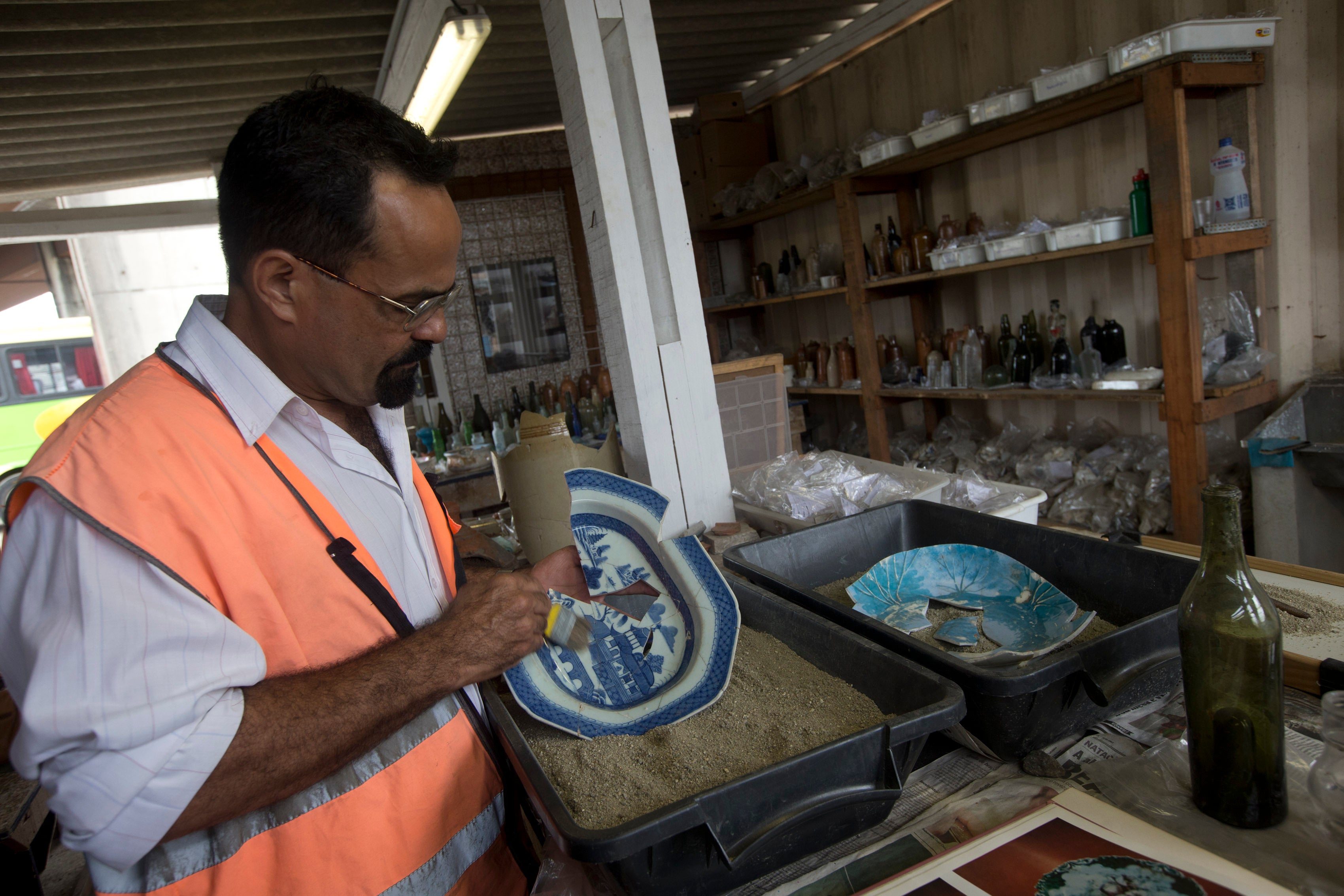 As developers charge head on into remaking Rio as a model host city, many archaeologists and urban planners are questioning whether it's ignoring not only its past, but priceless archaeological dig sites. Some argue that sites such as the mass grave should be made into publicly-accessible areas, perhaps even museums, to pay tribute to the city's troubling past.

Rio will have to walk a precarious balance between treating the remnants of its past with the dignity they deserve, and meeting the expectations of a modern Olympic host city. And with only two years to go before swarms of tourists descend on the city, they will need to walk it quickly. [The New York Times]