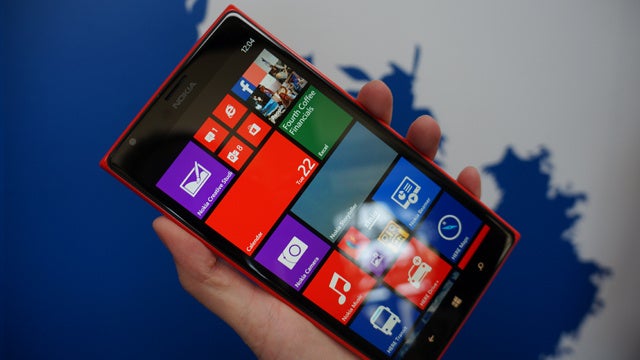 Recently, there's been a push to have PCs dual-booting with Android and Windows, and it seems that may soon extend to phones. Reports suggest that the first Windows Phone-Android dual booting handsets are coming this year.

The Times of India reports that Karbonn Mobiles has signed a licensing agreement with Microsoft and plans to release a phone that boots into both Windows Phone and Android within the next six months. "Microsoft has eased the regulations and is opening up its platform for other players. We signed the agreement two days ago and will launch a range of Windows Phones in about three months," explained Karbonn chairman Sudhir Hasija to The Times of India.

The new handsets will reportedly be aimed at "professionals" and "tech-savvy consumers". Last year, Bloomberg reported that the head of Microsoft's operating systems unit Terry Myerson asked HTC to "load Windows Phone as a second option on [Android] handsets." Not much ever came of that, but with this new report it suggests that Microsoft is keen to get involved in dual-boot phones.

Which, honestly, we're not clear on the benefits of. Unlike PCs where dual-booting can help run once piece of hardware for quite different usage scenarios, a phone is, when it comes down to it, a phone. You talk, text, email, browse and snap photos and it's just not clear to us why you'd need to boot into a whole different OS for some marginal benefit in functionality. But let's not stand in the way of progress. 2014 may the year of populist dual-booting; let's wait see what that holds. [The Times of India via The Verge]