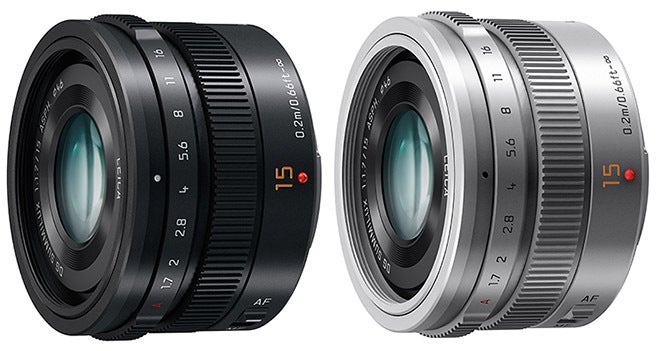 Panasonic and Leica just love holding hands in the release of cameras and lenses. Their latest collaboration is a new 15mm f/1.7 for micro four-thirds bodies, and it might just be perfect as a walk-around prime.

The Leica DG Summilux 15mm f/1.7 was announced back in the Fall of 2013 when the Lumix GM1 wade its debut. It looks like the lens is finally ready for showtime, and will be available as part of a GM1 kit as well as on its own. Expect it to hit shelves in June for $US600.

The glass is being touted for its compact size and light weight, which suits the profile of the GM1. It also has a manual aperture ring, which would partially make up for the lack of physical controls on the GM1. 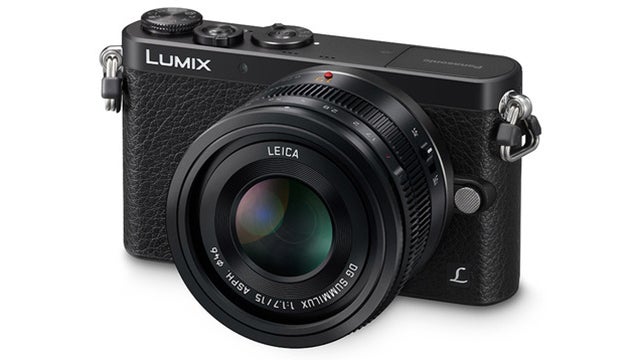 But we think this lens could go for on any micro four-thirds body. The focal length is about 30mm full-frame equivalent, which is a solid moderate wide angle for everyday use. The aperture ring definitely sets it apart since there are no shortage of wide-angle primes for the micro four thirds system. In the end, quality will reign, so we will have to see if this new guy can cut the mustard. [DPreview]