Netflix CEO Reed Hastings has come out with an open letter extolling the virtues of net neutrality because, well duh.

Also mentioned is how much Netflix really didn't want to sign a deal with Comcast, but if everyone's favourite merger in process goes through, there might not be much of a choice going forward. 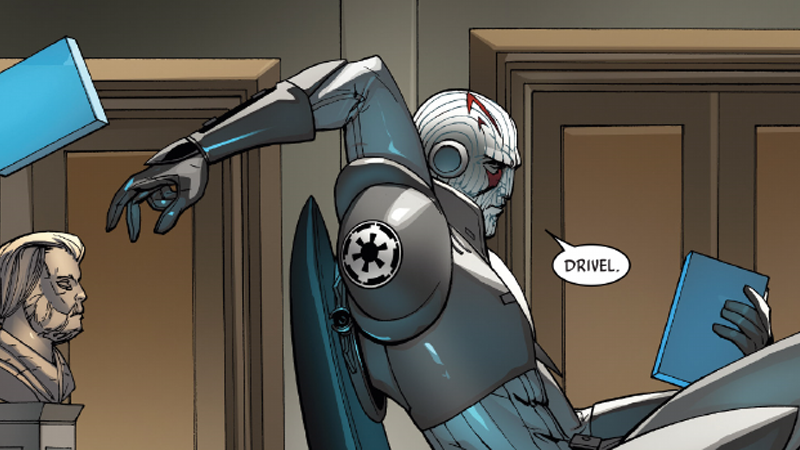 Our Fascination With Canon Is Killing The Way We Value Stories

James Whitbrook 02 Apr 2020 8:30 AM
As the pop culture we love becomes increasingly dominated by vast franchises of interconnected worlds and stories, so does it become dominated by one, singular question from diehard fans: Is the thing we’re about to consume canon to everything else we’ve consumed before? It’s an attitude that’s turning our love of stories into some bizarre, archival competition.