How Zuckerberg Courted And Won WhatsApp 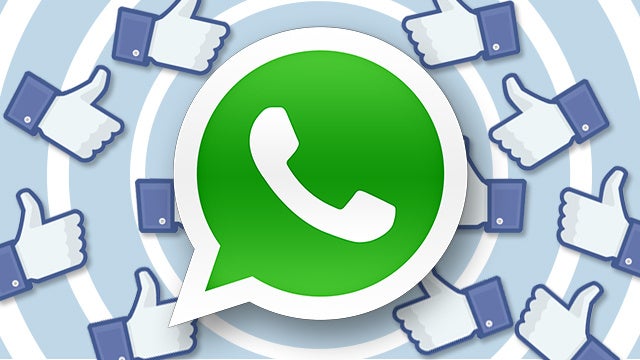 How do you woo one of the world's biggest messaging apps? Flirty emails, whisky and billions of dollars, as it turns out.

Forbes has taken a look at the relationship between Mark Zuckerberg and WhatsApp's Jan Koum on the run-up to the $US19 billion takeover. You can read the whole thing over on Forbes, but here's the basic five-step plan that can guarantee that you ensnare the next app you want to buy.

Zuckerberg sent Koum an email in the spring of 2012 with the simple subject: "Get together?" What a cutie.

"Koum stalled, then finally wrote back saying he was travelling soon and dealing with server issues. Zuckerberg suggested they meet before Koum left," explains Forbes. Aw.

Eventually, they met. "Over their meal Zuckerberg said he admired what Koum had built and hinted at his interest in combining their two firms," writes Forbes. "So began the most lucrative two-year courtship in technology history, one in which admiration led to friendship."

In early February, Zuckerberg got wind of the fact that Koum was talking to Google. So, he invited Koum over for dinner and "finally floated the idea of an acquisition that would leave WhatsApp independent and crucially, make Koum a board member of Facebook."

After a few days consideration, "the two of them shook hands and then hugged. Zuckerberg remarked it was "f — king exciting," and whipped out a bottle of Johnnie Walker Blue Label, which he knew was Koum's favourite Scotch."

There are, obviously, more details about all this over on Forbes, which you should go read. But if it all sounds similar to the chummy way that Zuckerberg took over Instagram, that's because it is. Hmm. [Forbes]