A Gorgeous NES Clone Made From A Solid Block Of Aluminium

Running an emulator with a few ROMs on your laptop or smartphone is a great way to scratch a nostalgic itch for a long lost console. But for the full experience you need a TV to crowd around with friends, real controllers and of course the hardware. This is where the Analogue Nt — a gorgeous aluminium NES clone — enters the picture.

Remember back in the day when someone would trip on a controller cord and it would yank your NES off of the entertainment center? Well the Analogue Nt is machined from a single block of aircraft-grade aluminium. Which means it's going to have some satisfying heft to it.

On the inside you'll find the guts of the original NES and Famicom, just re-engineered using modern electronics so you may never have to blow on another cartridge again. And as a result it should provide an incredibly accurate recreation of the hours you invested in your future video game career that never came to pass. 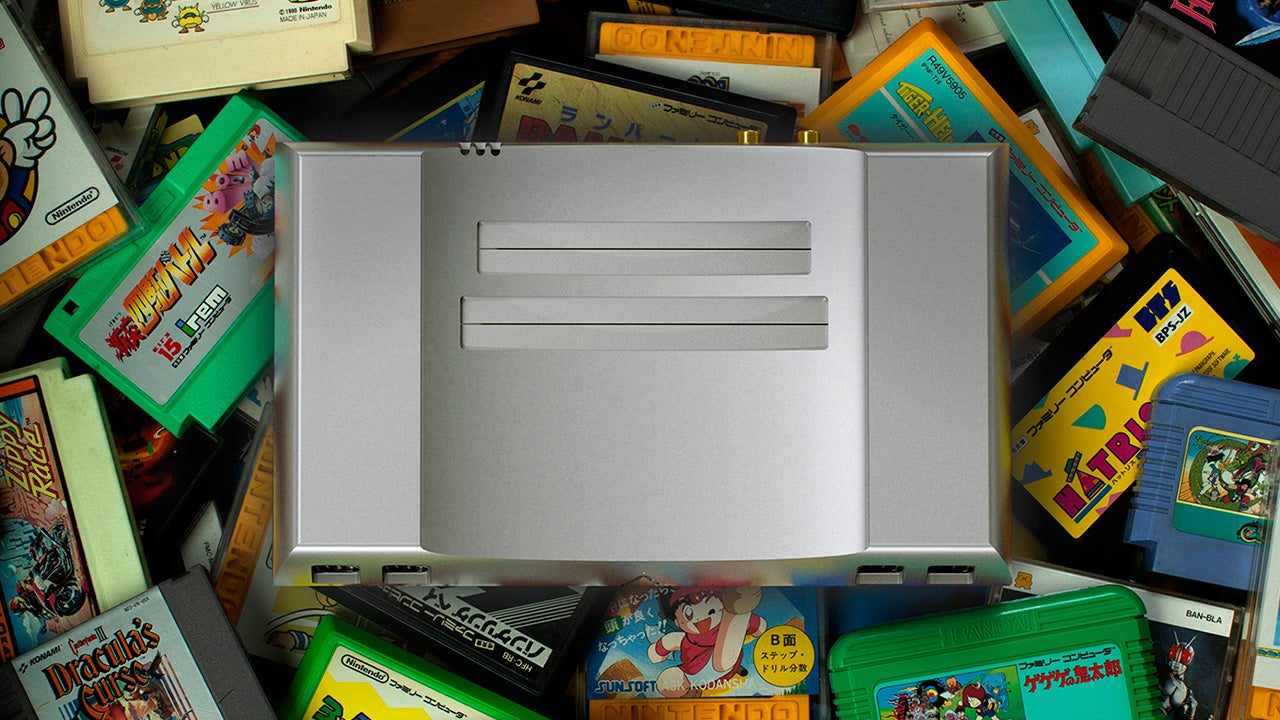 Details like pricing and availability are still to be revealed, but Analogue Interactive promises they will be accepting orders near the end of the month. So if your collection of NES cartridges is still locked away in your parent's shed, it's a good time to plan a trip home to rescue them — and maybe spend some time with your family. [Analogue Interactive]