Mysterious Underwater Rivers Criss-Cross The Bottom Of The Ocean 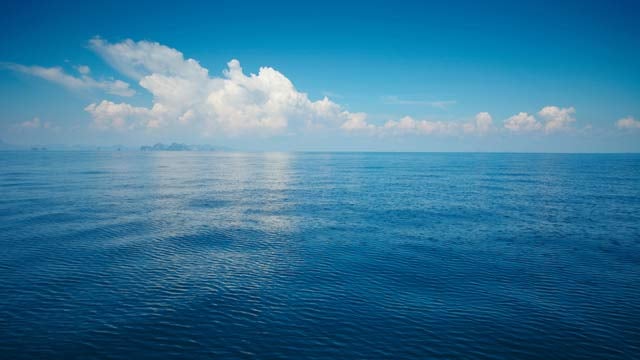 If you’ve ever made a trans-Atlantic call — or, heck, used the internet — then you might like to know a few things about the ocean floor. Mighty but enigmatic underwater rivers flow along the ocean bed. And it’s telecommunications companies, who have to lay thick cables for transoceanic phone and internet connections, with perhaps the most to worry about when it comes to mapping those rivers.

Abyssal channels, where underwater rivers run, are hundreds of feet deep and miles wide. “Put a cable in an underwater river and it will strum like a guitar string so much that there is a risk of abrasion as it rubs away at the banks,” according to a cable route engineer interviewed by New Scientist. A cable laid across a channel is also suspended in the water, putting it at greater risk to damage from ships dropping anchors or fishing equipment.

While telecommunications companies are busy surveying the ocean floor to avoid these abyssal channels, the rivers themselves are still a bit of a geological mystery. As most of the underwater world still is, really. We know more about the channels of Mars and Venus than the ones underwater on Earth, as New Scientist points out. “It would take hundreds of years of ship-time to find and map them all,” says one oceanologist. “We need to wait for future fleets of remote vehicles to do it.

Earthquakes or underwater avalanches can trigger “turbidity currents” that carve out the abyssal channels. These same sudden currents can also outright snap cables previously out of harm’s way, like after the Taiwan earthquake in 2006. More mysterious is why the rivers sometimes stop flowing despite lack of water, obviously, not being problem underwater.

You should go read the New Scientist feature for more details about the science, including the experiment seen in the GIF below. The ocean often looks so placid from land, but under its surface are powerful forces and ancient mysteries. [New Scientist]