Listen To Tainted Love, Performed By A Bunch Of Floppy Drives (And A HDD) 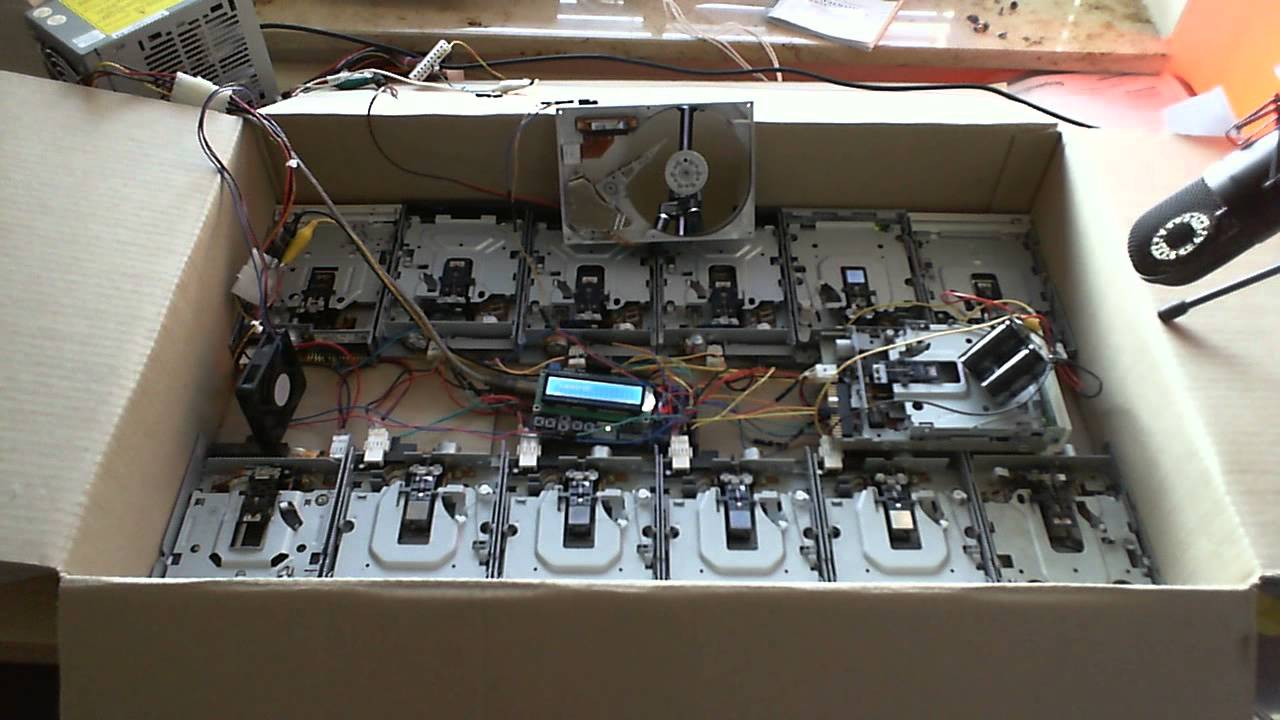 To sign up for our daily newsletter covering the latest news, features and reviews, head HERE. For a running feed of all our stories, follow us on Twitter HERE. Or you can bookmark the Gizmodo Australia homepage to visit whenever you need a news fix.
Sure, you could toss your old magnetic drives into the bin, where they’ll eventually end up in a landfill (and become strange artefacts for future archaeologists to ponder over centuries from now). Or you could take Gigawipf’s lead and string them together into their own little band, ready to bang out marvellous renditions of famous songs, such as “Tainted Love” in the video here.

The Arduino-powered setup, which includes 13 5 1/2-inch floppy drives and a regular hard drive, cranks out a fairly accurate performance, even if it sounds like the theme tune for an 8-bit video game. If you’re wondering, no, the fan is part of the choir — it’s there to keep the motors cool.

Gigawipf has a few other videos of songs played by his drive orchestra on his YouTube channel, so be sure to check that out.