iPhone 12 Release Could Be Delayed, A Surprising Source Says

Incredible Photo Of A Supernova At Peak Brightness Captured By Hubble 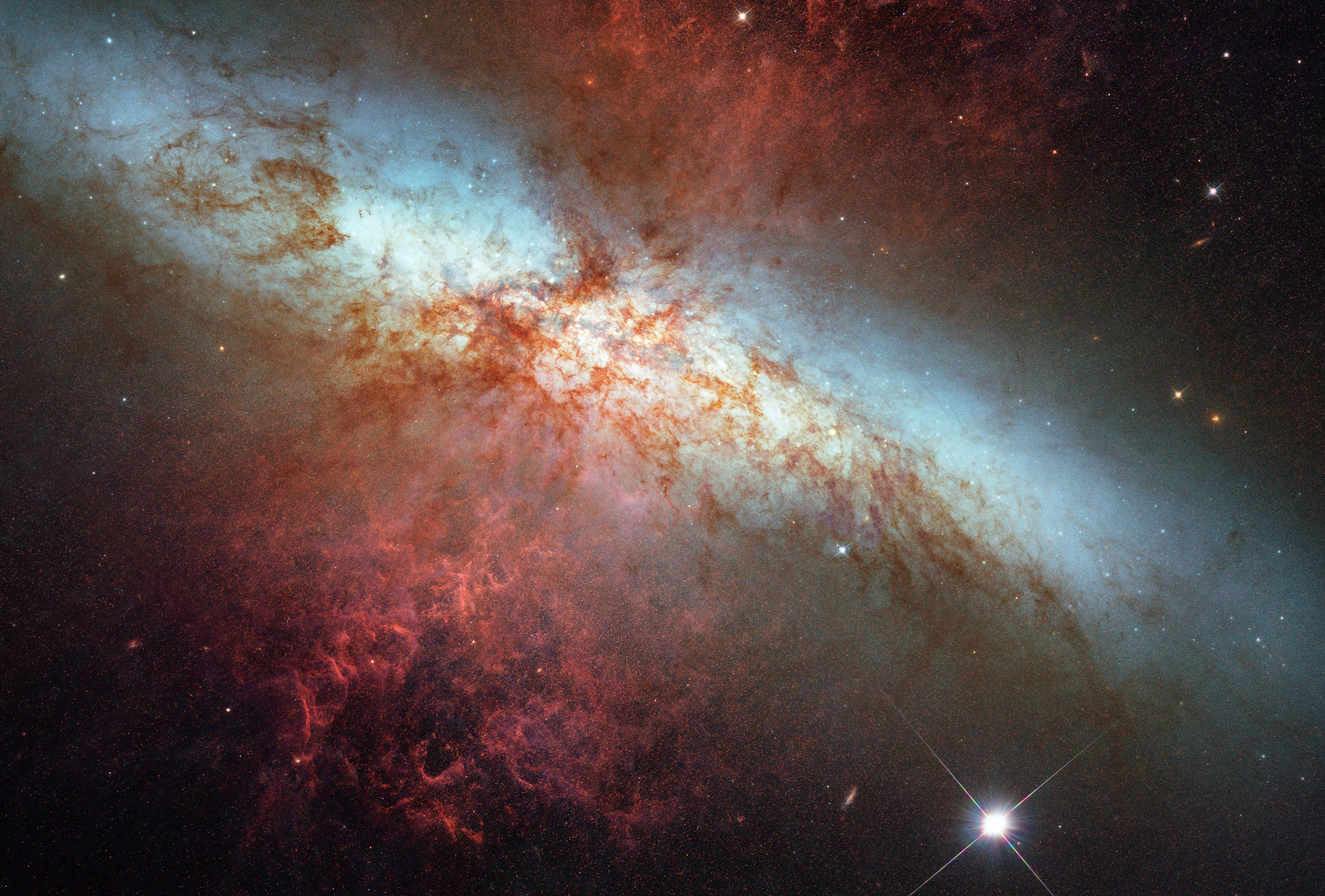 Even if Hubble had been a total disaster spewing one crappy image after the other for more than two decades, it would have been worth it just for this single image: a supernova explosion in the galaxy M82, taken on January 31, as it approached peak brightness.

This is a Hubble Space Telescope composite image of a supernova explosion designated SN 2014J in the galaxy M82. At a distance of approximately 11.5 million light-years from Earth it is the closest supernova of its type discovered in the past few decades. […]

Astronomers using a ground-based telescope discovered the explosion on January 21, 2014. This Hubble photograph was taken on January 31, as the supernova approached its peak brightness.