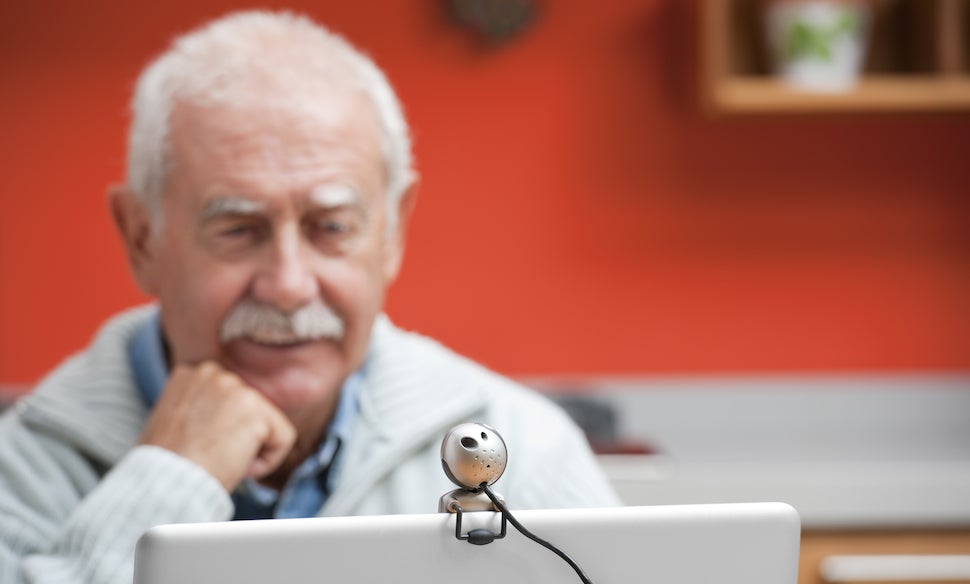 It’s been a while since we’ve had a shocking NSA revelation, so you probably thought all the madness was over. Welp, you were wrong. Very, very wrong.

News just emerged that GCHQ, the British counterpart to our NSA, ran a program codenamed “Optic Nerve” from 2008 to 2010 that involved capturing webcam images from internet users. Documents leaked by Edward Snowden reveal that the surveillance agency captured images from over 1.8 million Yahoo users during one six-month period in 2008. According to The Guardian, that cache included “substantial quantities of sexually explicit communications.” Oh, and the NSA helped.

Apparently, the aim of the program was to gather intel on terrorism suspects who used remained anonymous online and used multiple aliases. The big problem with that mission, however, is that the GCHQ’s facial recognition software had no way of telling who was even a UK citizen. That means that a lot US citizens were probably spied on. If it makes you feel any better, the British spies didn’t capture entire webcam sessions. They saved one image every five minutes “partly to comply with human rights legislation, and also to avoid overloading GCHQ’s servers,” says The Guardian.

And what did they do with those naked photos? Well, GCHQ didn’t really know what to do with all the sexually explicit material which, one document shows, amounted to as much as 11 per cent of the Yahoo webcam imagery. The agency did limit its analysts ability to sort through the images by restricting searches to metadata only. Either way, Yahoo really isn’t happy about this profound breach of its users’ privacy. A spokesperson told The Guardian, “We were not aware of, nor would we condone, this reported activity.”