This Image Can Supposedly ‘Break’ Your Brain 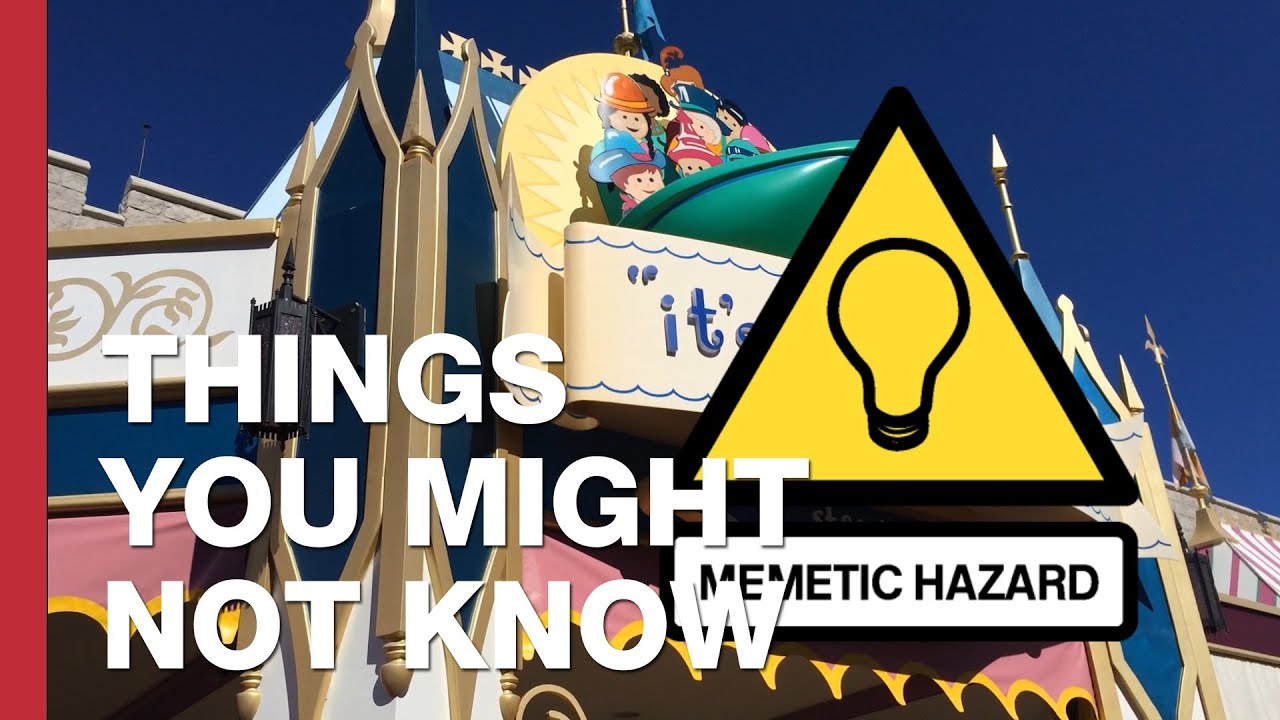 Seriously. Don’t do this if you work with text or video.

Tom Scott over at Things You May Not Know on YouTube talks about the brain’s ability to get something stuck in it like an obnoxious earworm song for example. The McCollough Effect is much more serious, however.

It’s the idea that by looking at a red and green barred image, followed by a black and white barred image, your brain can be rewired to see that pink hue-like aftereffect for up to three months if viewed for a period of 15 minutes or more.