Monster Machines: Guam Could Get A Missile Shield To Deter North Korean Attacks 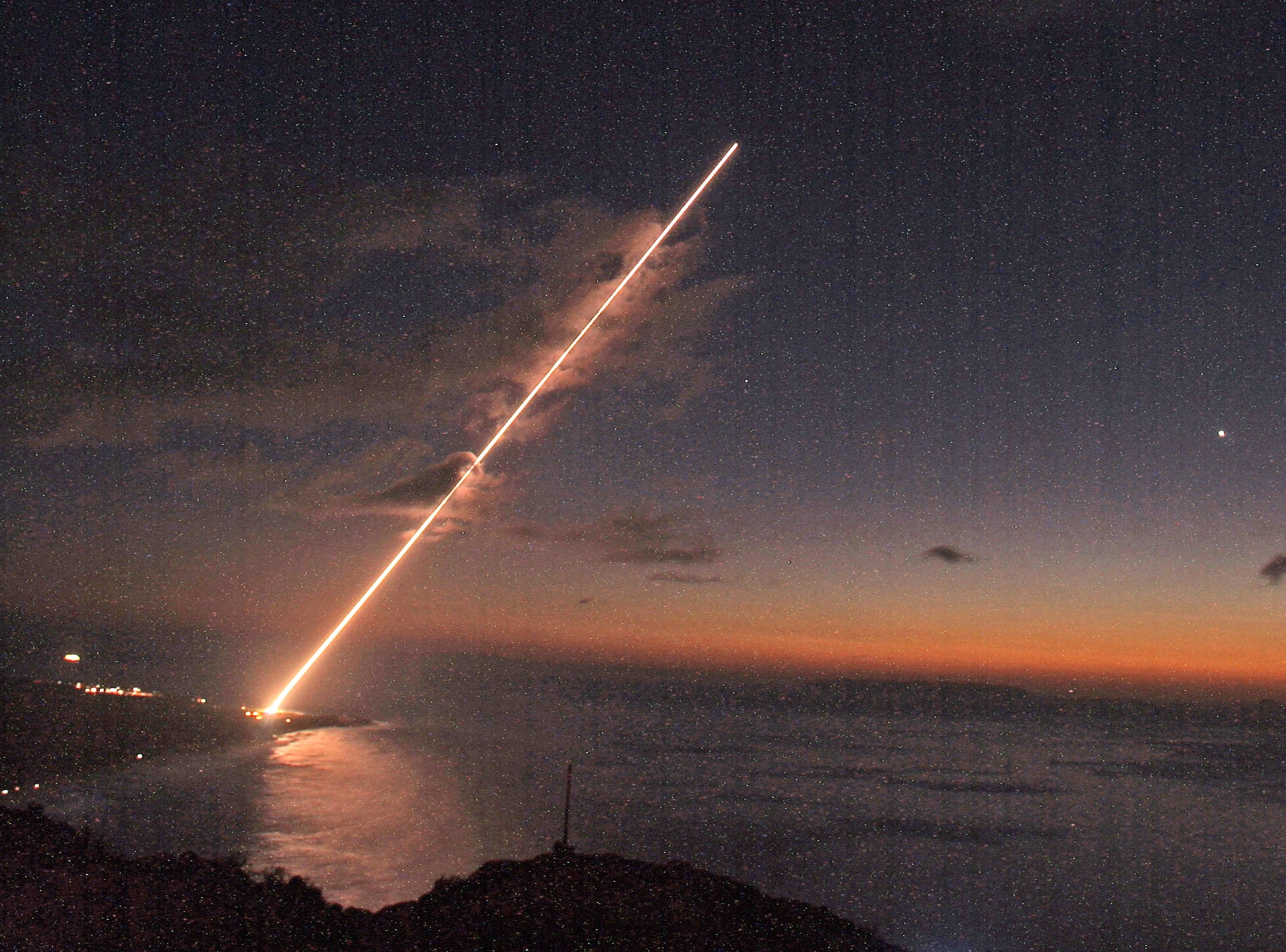 Guam’s strategic location just 2400km South of Japan’s shores make the tiny island a very valuable piece of real estate for the US military and a very enticing target for Pyongyang’s missile program. To make sure that Kim Jong Un doesn’t get any funny ideas, Congress wants to arm Guam with our version of the Iron Dome.

Known as the Terminal High Altitude Area Defence (THAAD) system, this Raytheon-built missile shield is designed to to shoot down short-range, medium-range and intermediate-range ballistic missiles in their terminal phase, just as they cross back into the planet’s atmosphere. But unlike the Israeli’s Arrow III missile shield, THAAD employs only kinetic energy, not an explosive warhead, to disable incoming threats while minimising the spread of whatever they were carrying.

Each $US800 million THAAD system comprises five integrated subsystems: launchers, interceptors, a radar, THAAD fire control and communications (TFCC) units, and THAAD-specific support equipment. The deployment of these systems falls under the Missile Defence Agency’s jursidiction, though the THAAD is also employed by the Navy’s Aegis Ballistic Missile Defence System as a land-based supplement to on-board defensive weapons. 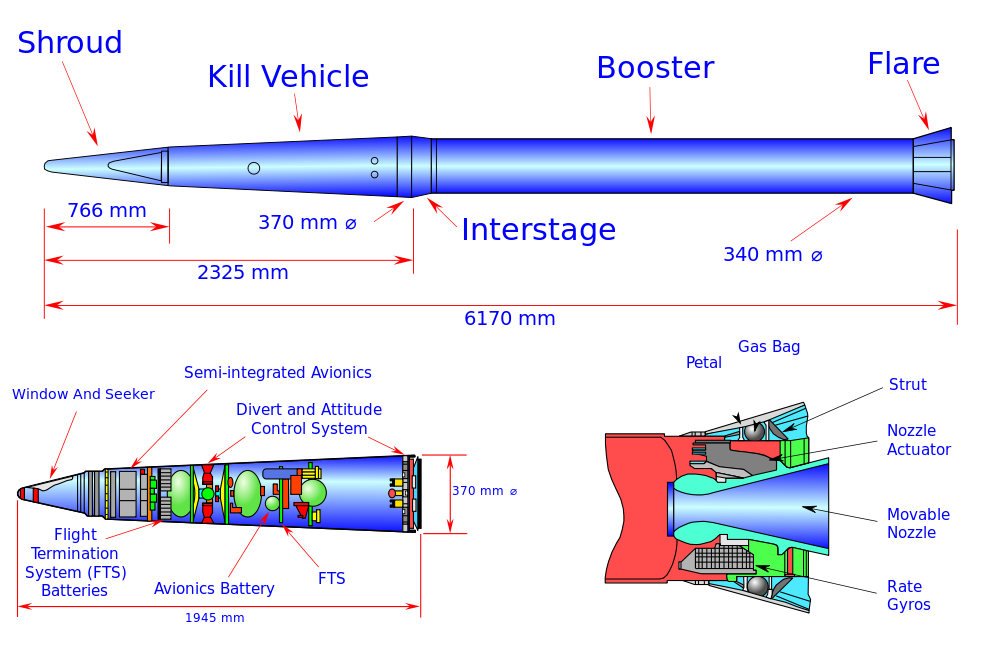 The THAAD is being considered for permanent deployment to Guam on account of North Korea’s recent spate of saber rattling — especially being named a potential target during one of Kim Jong Un’s national addresses last year. The Army has already flown in a battery from Ft. Bliss, Tx, did so this past April, in case of attack. How long they’ll stay depends on Congress. [Stars and Stripes – Wiki – Lockheed – MDA – Raytheon]