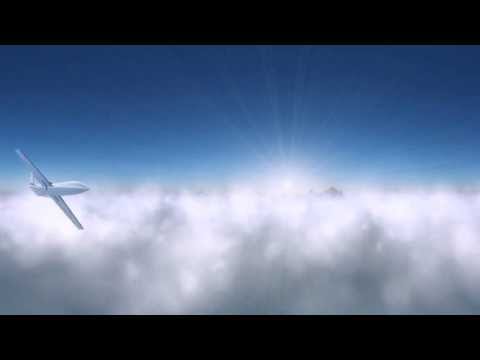 Developed by a team of ex-Gulfstream, Eclipse and Airbus engineers, this proposed jet, dubbed the S-512, will be the first to fly at supersonic speeds — cruising at Mach 1.6 with a top speed of Mach 1.8. That’s more than 50 per cent faster that the current world’s fastest business jet, the Mach .875 Gulfstream G650, as well as the upcoming Mach .935 Cessna Citation X, which is awaiting approval from US authorities early next year.

With a range of 7400km, the 40m long plane will feature a spacious cabin designed to carry 18 passengers from Los Angeles to Tokyo — typically a 16-hour jaunt — in just eight hours, which will certainly help with the jet lag. Details are still scarce on the project — including how it will get around the whole sonic boom issues — but the company hopes to begin delivering the luxury jet to customers by December of 2018. [Spike Aerospace via Gizmag]