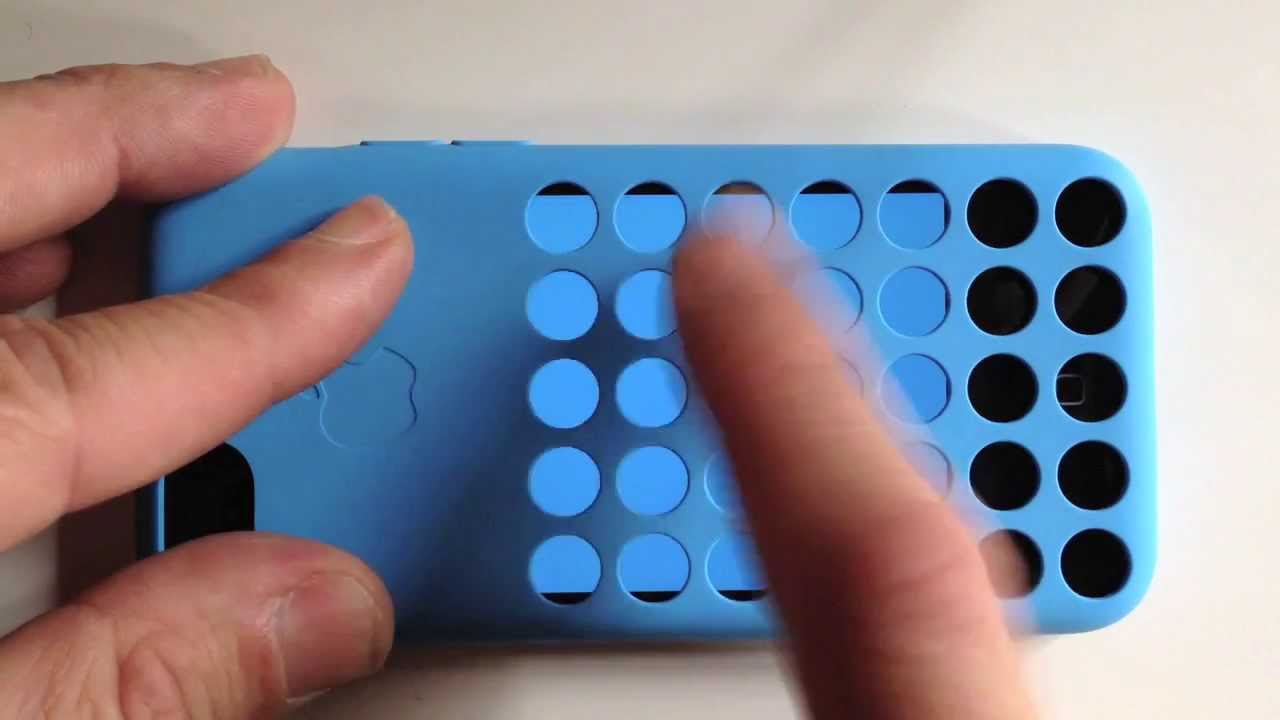 Sure, the iPhone 5c’s rubber case makes your phone look like it’s wearing Crocs, but there’s finally an app that makes buying one worthwhile. Invented by an Aussie developer, Flipcase lets you play a game of Connect 4 by putting the case on the wrong side of the phone. Fascinating!

At first, it started out as a joke by Hall when he first saw the new cases for the iPhone 5c.

Surely devs have started building games that require you to put the iPhone 5c case on backwards pic.twitter.com/5CvjxgsNy4

Now, the game is no laughing matter, after going on sale in the iTunes App Store.

All you need to play is one of the iPhone 5c’s new cases, and a phone it fits over. That means you can use it with the iPhone 5c, iPhone 5s or the iPhone 5.

It’s going to be tough to get any work done in the Gizmodo offices today: we’re all playing!

Thanks to Dan for the tip!