Fast Facts: The Difference Between The Labor and Coalition NBN Plans 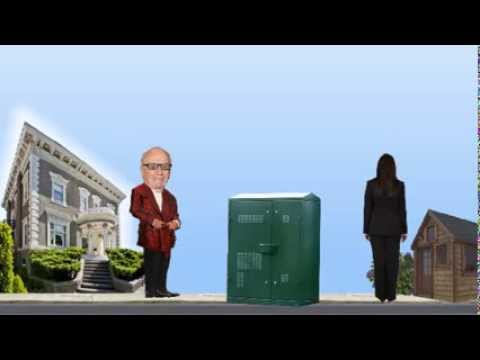 Still not sure about the difference between the Coalition NBN plan and that of the sitting Government? This three-minute broadband explained animation will help.

The key differences in construction are clear: Labor’s NBN plan will see the government run fibre-optic cable along damn-near every street in the country to give fibre to each home. That’s called fibre to the premise or FTTP. The ones it can’t reach will be serviced by a wireless service or satellites.

The Coalition, however, wants to run a fibre to the node scheme, which would see fibre-optic cables run along the street and terminate at a big box. The old copper network will be used to deliver service on what’s known as the “last-mile” to the house.

These two plans will also differ in terms of speed and cost, which is the main decision you’ll need to make about which is more important in the lead up to the election.

All we have to decide now is whether it’s going to be worth it.