Somehow, This Fantastic The Last Of Us Film Isn’t Official 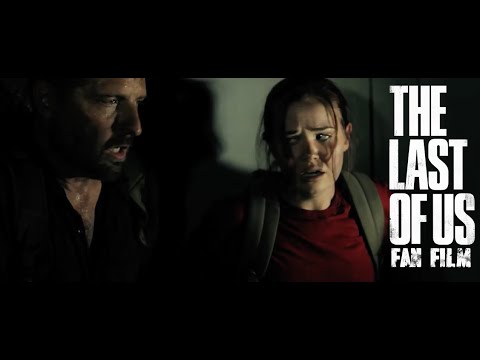 Two days of shooting footage. One week of editing. It’s hard to believe that this small team was able to get The Last of Us so right as a film despite lacking the game’s huge budget, but they did.

It’s curious, too, watching IRON HORSE CINEMA PRODUCTIONS‘s fan film. One of the biggest criticisms of games like The Last of Us are too concerned with being a movie than being a game, but the feel of the action — action which you don’t get to actually play — conveys the grim reality of this post-apocalyptic world differently from the game. Some aspects of The Last of Us still lend themselves fantastically to a film adaptation, of course. Others, like having Joel read a note, don’t.

It’s also neat to see how this fan film sticks closely to the game, but still throws in small details of its own. Overall, it’s a commendable, awesome effort.